The Biggest Avenue in the World, 9 de Julio Avenue

This is the biggest avenue in the world and it is located in the city of Buenos Aires Argentina. 9 de Julio Avenue is hard to be missed if travelled in Buenos Aires. 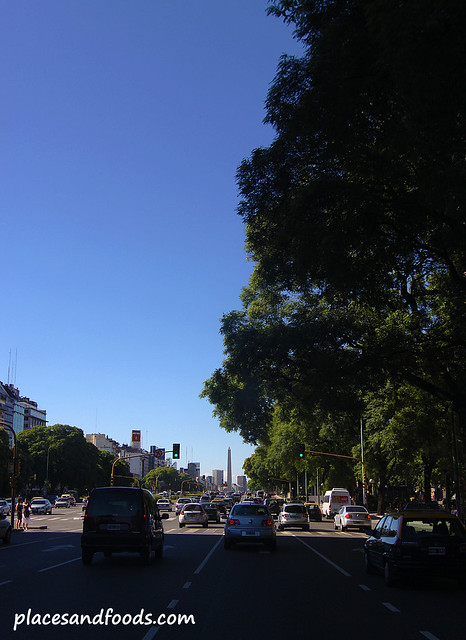 9 de Julio Avenue is to honour’s Argentina’s Independence Day on July 9, 1816. Three more years, Argentina will be 200 years old. The fact that 9 de Julio Avenue is so big because the avenue runs est. 1 km to the west of Rio de la Plata waterfront, from Retiro destrict in the north to Constitucion station in the south. 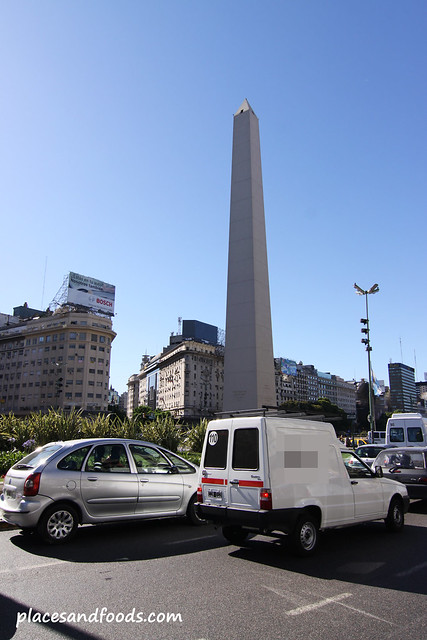 How do you know you are in 9 de Julio Avenue? 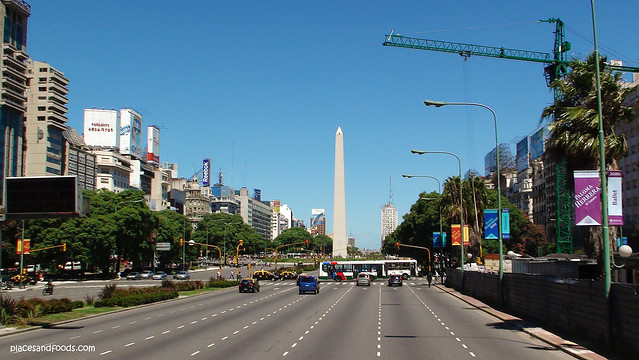