There is another new shopping mall opened this year in Kuala Lumpur. Late last year, One City opened in USJ and a few days ago, Cheras Sentral shopping mall just had its soft launch. 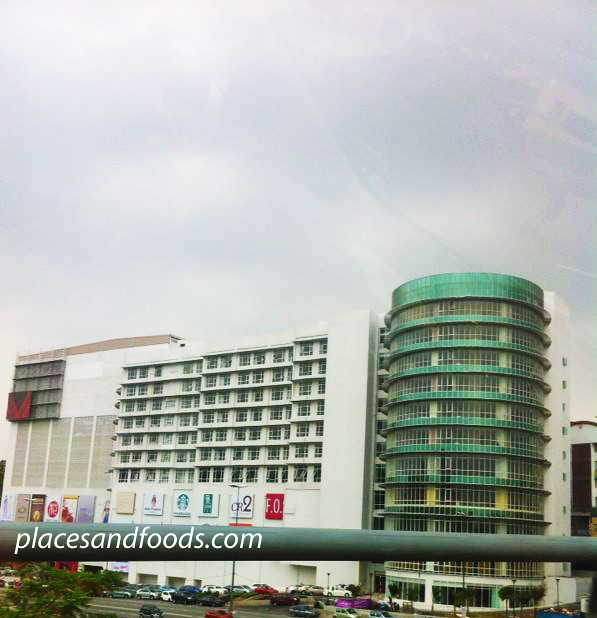 Cheras Sentral? Yes, it is the former Phoenix Plaza Cheras and I’m sure many locals still remember that name. More than a decade ago, Phoenix Plaza is the biggest and best shopping mall in Cheras. At the peak of Phoenix Plaza, the retail outlets include iSetan, Toys ‘R Us and many other big players.

Due to the economic slowdown, Phoenix Plaza becomes one of the few shopping malls to close down in Cheras. The rest includes shopping malls which is either closed down or struggling in Pandan Perdana, Pandan Indah, Taman Muda, Taman Miharja and Taman Dagang. Only Jusco (AEON) Maluri and Cheras Leisure Mall is doing well and UE3 has rebranded to Viva Mall now.

So Phoenix Plaza has rebranded to Cheras Sentral Shopping Mall with the promise of MRT station nearby. However, the MRT is still in construction so you won’t expect it running for so soon.

We all know they did an extensive renovation at the exterior of the building and if not mistaken, there will be a new hotel too. Yesterday, I went there to check out what is the transformation is all about.

The parking is still the same as it used to be. Horrendous! I think they forgot that parking is one of the biggest issues in Phoenix Plaza and it remains the same. Hence, the lifts to the shopping malls from the parking levels are very limited. The waiting time is unbelievable. 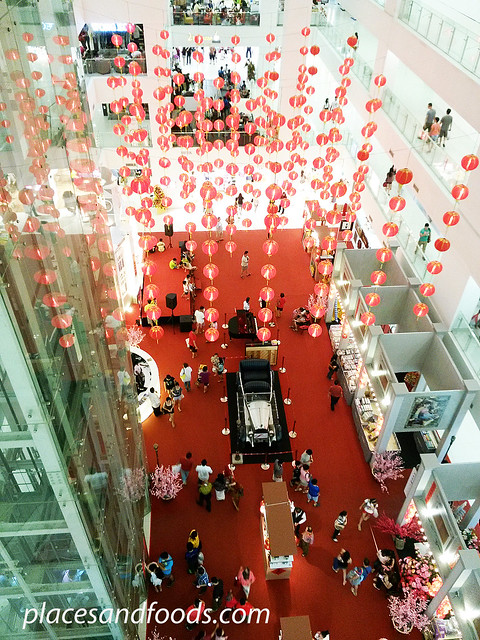 So after minutes of waiting, I reached the shopping area and it is the same as it used to be. It is the same old Phoenix Plaza with new paints and glass panel railings. A part of the shopping mall is closed for renovation and there are a few outlets opened for business. The interior is still as confusing like it used to be (I can’t explain in words).

FOS, Uniqlo, Nichi and Jaya Grocer opened for business while TGV is still renovating on level nine. Looks like TGV won’t be able to open for CNY period. 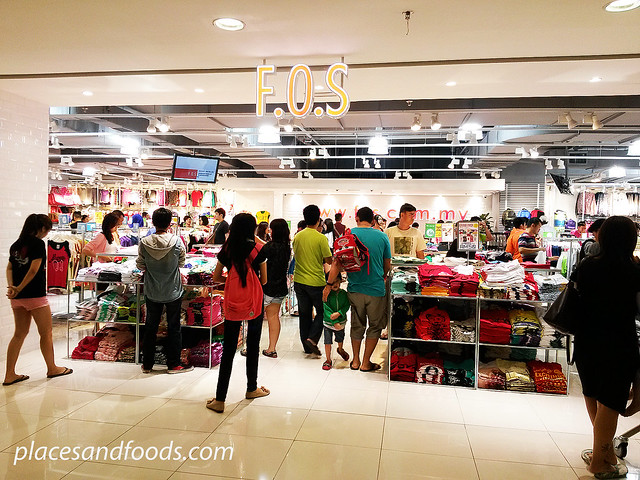 Many new F&B outlets are open now and the most notable is Starbucks. I didn’t spot any fast food restaurants yet or maybe I missed them somehow.

The crowd was considerably good as I believe the locals still prefer a shopping mall close to their neighbourhood instead of driving to other areas for shopping. When the cinema opens, there will be more crowd coming in for sure especially from Thursday to Sunday. Same applies when the MRT station is up and running. 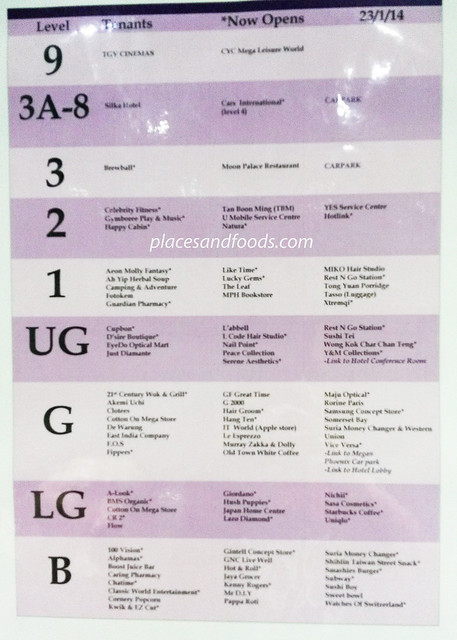 If you are planning to visit the mall, park at basement and don’t try your luck parking on top floors, you will regret it. Most of the restaurants are up and running and in time retail shops will open gradually. TGV cinema is definitely the crowd puller as the nearest cinema is located in Cheras Leisure Mall. For more info, visit their page at https://www.facebook.com/cherassentralofficial