Running Man is in Australia!

Some of Australia’s most stunning scenery and iconic landmarks are providing the backdrop to one of Korea’s most popular TV shows, in a new bid by Tourism Australia to entice more Korean visitors Down Under. 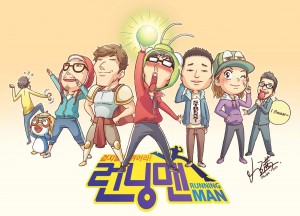 Picture is sourced from: Runningmanepisodes.com

“Running Man is a hugely popular show in Korea, as well as throughout Asia – in China, Singapore, Japan, Hong Kong, Indonesia, Malaysia and more. With such exposure to so many of our key Asian markets, the show presents an ideal opportunity to showcase some of Australia’s top destinations and tourism attractions through the eyes of well-known celebrities,” Ms Keeler said.

“We had to try and keep the exact filming schedule under wraps due to the intense level of interest from K-pop fans and the Asian community here in Australia. It’s a hilarious show and it gives fans of Running Man a fresh new way to see Australia. The interest within Korea has been phenomenal, with the filming of the shows in Australia already generating more than 400 articles across Korean media,” she said. 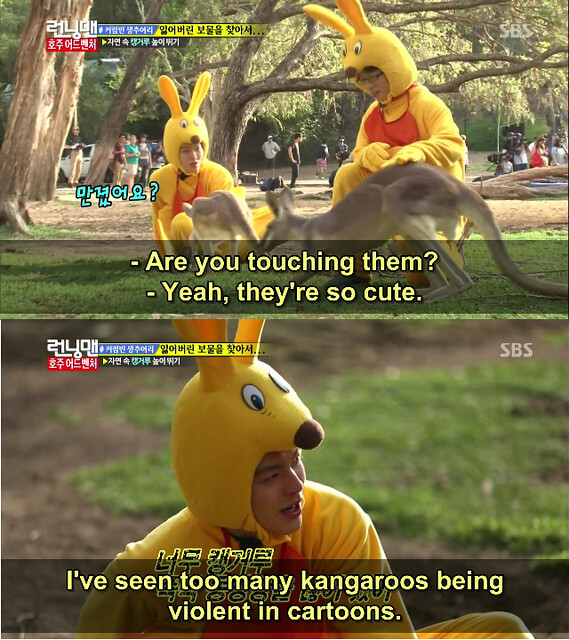 This week, fans of Running Man watched contestants compete in Kangaroo suits at Currumbin Wildlife Sanctuary and take a helicopter ride over the Gold Coast. Melbourne’s laneways and surrounds are set to feature as the backdrop for the next episode.

2 thoughts on “Running Man is in Australia!”