Last month, I was invited to attend the Thailand Travel Mart (TTM+) Plus 2014. It was held at Impact Muang Thong Thani Convention and Exhibition Centre in between 4-6 June 2014. It was first time attending the travel mart and also first time interviewing the executive director of Tourism of Authority of Thailand ASEAN, Ms. Jamnong Junnapiya.

A majority of buyers who attended the Thailand Travel Mart (TTM) Plus between 4-6 June, 2014, have given it an overwhelmingly satisfactory rating. They said the event was useful in helping them find the kind of niche products and services they were seeking to maintain their competitive edge in a rapidly changing trading environment. 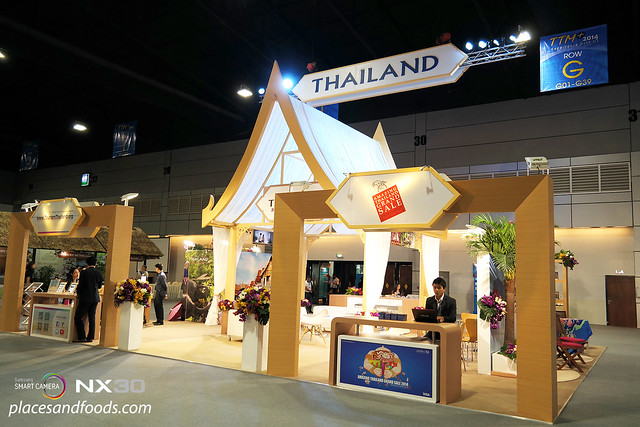 A total of 177 questionnaires were filled out by the 343 buyers who attended Thailand’s most important travel trade event organised under the theme of “Experience with Us” at Impact Muang Thong Thani Convention and Exhibition Centre.

An analysis of the responses indicated the following: Most buyers were satisfied with the event (average score of 4.36 out of 5); they found the products and services in line with their market needs (4.26); the event offered appropriate products suitable for niche markets (4.13); it offered interesting products from the Greater Mekong Subregion countries (4.03). 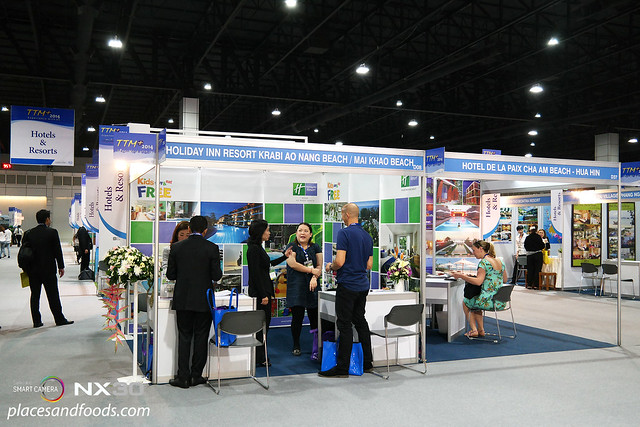 The top five categories of sellers most sought by buyers were Hotels & Resorts (65%), Tour Operators/Travel Agents (61%), Weddings & Honeymoons (36.7%), Ecotourism (28.2%), Entertainment Venues and Health & Wellness (25.4%).
A total of 75.7% of buyers said they achieved their main purpose of attending, which was to meet sellers of new products and services. In addition, 87% of buyers also expressed interest in developing future tourism programmes between Thailand and the GMS countries.

The responses also included a number of valuable suggestions on improvements that could be made at the next show, especially related to transportation, appointment scheduling and meals.

Amongst the sellers, the event was attended by representatives of 399 organisations, an increase of 1.27% over the TTM Plus 2013. Most sellers were from Southern Thailand and Bangkok (38.48% and 34.18%, respectively), followed by the Northern, Central, Eastern, and Northeastern regions. Sellers from the GMS countries comprised 4.05% of total number of sellers.

They said they would like to see a greater diversity of buyers at the next TTM, especially from emerging markets. 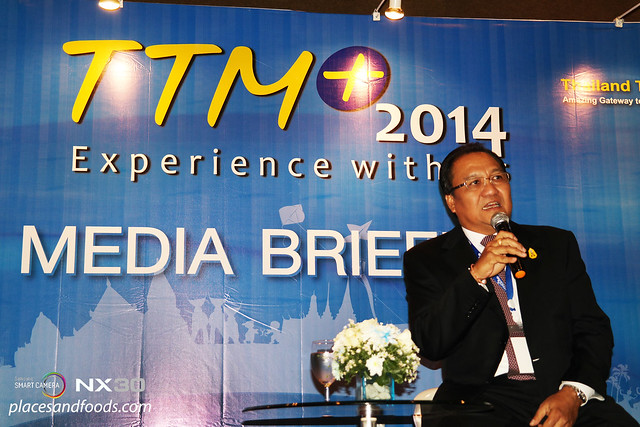 Tourism Authority of Thailand Governor Mr. Thawatchai Arunyik thanked all the buyers and media who supported the event and completed all their appointments.
“During these challenging times for Thailand, we need to enjoy the confidence of our many friends and supporters. We were happy to see such an overwhelmingly positive response and hope that all our foreign guests will go back and spread the word that the situation in Thailand is normal and safe,” he said. 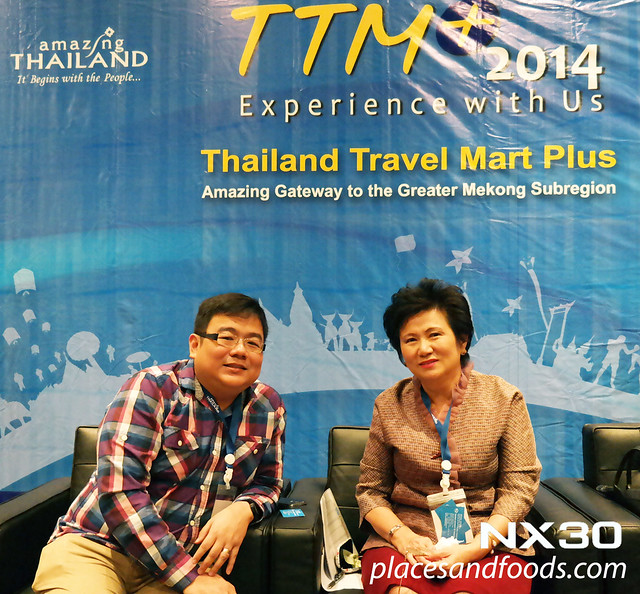 My interview with executive director of Tourism of Authority of Thailand ASEAN, Ms. Jamnong Junnapiya was a casual one. Most of my questions were already addressed by TAT Governor Mr. Thawatchai Arunyik at the event. The curfew is already lifted and a new government is expected to be formed by September 2014 and there will be new campaigns to bring back the confidence of tourists to Thailand.