Do people in Paris speak English?

Is it a myth that people in Paris or Parisians do not speak English at all? Is it true that Parisians only speak French because they are too proud of themselves?

Like many first timers to Paris, I was given the impression that people in Paris do not speak a word of English and they only converse in French. Thus, Parisians are often referred as rude and arrogant. 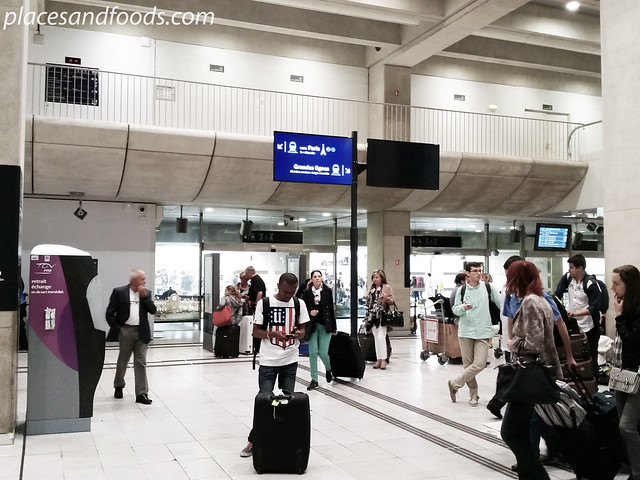 My four days traveling with my missus in Paris gives me a different side of story. Like many other tourists, we got culture shock when we reached the train station in the airport. Many turned panic and start to form queues at information counters and train ticket counters just to get train tickets to Paris from the airport. Since I travelled to many non-English countries and Paris is a popular tourist destination, I know Paris is not that difficult and true enough the ticket machine is English friendly. Thus, we met an old French couple who helped us with the ticket machine even though they can’t speak English. 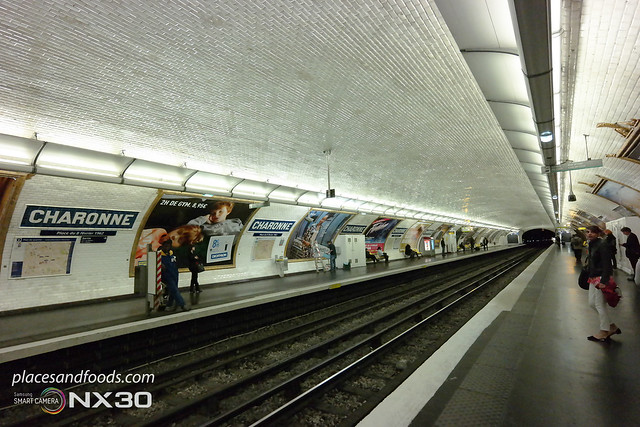 We travelled around Paris by using Metro trains and it is simple. At a glance, the lines might look complicated but as you study through the lines and stations, it will be easy. The problem is that they doing some upgrade works in Metro Line 7 so some stations are not open. Other than that, the Paris Metro is similar to Barcelona Metro or London Tube. 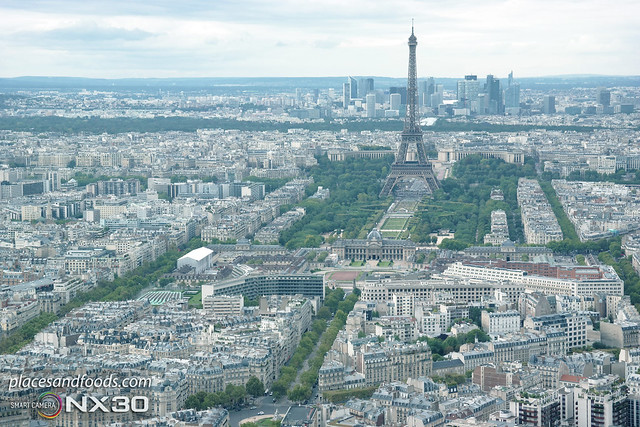 We didn’t choose where to eat as our priority is to visit places so we eat at restaurants that are usually packed. Some menus only in French but don’t worry, many waiters and waitresses in local restaurants speak simple English. Hence, they are very friendly and it is not like what you think about Paris. We got lost a few times finding the places of interests and most of the youngsters actually speak English. The problem with the older generations is they don’t speak English. I find that young French girls can speak really good English and they are usually very approachable. 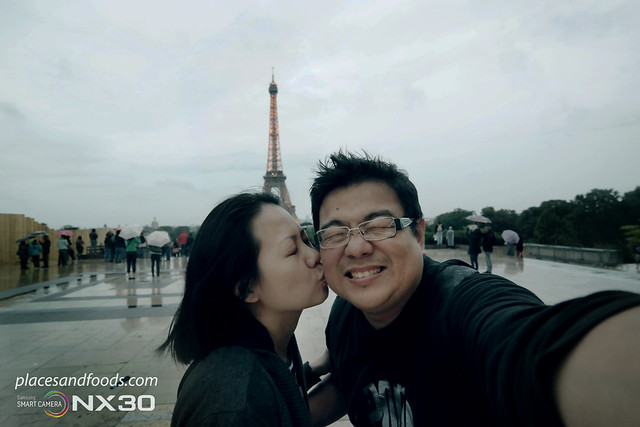 Like many popular tourist destinations in the world, you need to be careful with pickpockets. It is not something uncommon in Paris so you just need to be more alert. Other than that, Paris is a great city for traveling, holiday and vacation but the weather is unpredictable.

Yes, people in Paris or Parisians speak English and they are friendly and helpful. You can find much love in this city and enjoy this beautiful place.

If you are planning to visit Paris from Malaysia, fly direct from Kuala Lumpur with Malaysia Airlines. Do check out their great promotions from time to time at MalaysiaAirlines.com

1 thought on “Do people in Paris speak English?”