Jason Down Under wins award for Tourism Australia Malaysia campaign

On 17th October 2014, Tourism Australia won the Bronze award for ‘Excellence in Content Marketing’ at the Marketing Excellence Awards 2014 for Jason Down Under. 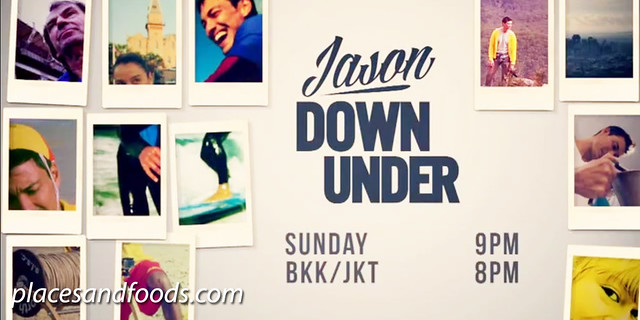 The series followed the journey of popular Asian personality Jason Godfrey as he travelled through Australia, and featured a variety of city, food and wine and nature experiences alongside world class events and an exploration of regional attractions.

In addition to being broadcast on Asia’s first HD lifestyle channel LiTV, destination content was also featured in a series of articles written by Jason and published in Malaysia’s leading English daily newspaper The Star, as well as social media posts.

The series has also been broadcast in Singapore, Indonesia, Philippines, Hong Kong and will be shown on board Malaysia Airlines’ in-flight entertainment.

Tourism Australia partnered with Malaysia Airlines on the campaign, with the airline reporting a 24.5 per cent increase in bookings to Australia during the campaign period.

The ‘Jason Down Under’ series attracted more than 126,000 viewers per episode and reached 83 per cent of the target audience.

Congratulations to Tourism Australia Malaysia, Elaine and Shamila for the successful campaign and the award too!