Samsung Donates 3,000 Smartphones in Support of the Fight Against Ebola

Two weeks ago, we heard about Mark Zuckerberg and his wife Priscilla Chan announced plans to donate $25 million to the Centers for Disease Control Foundation to help fight Ebola. Well, they are not the only generous ones.

On October 21st 2014, Samsung Electronics Co., Ltd. today announced that the company will donate 3,000 smartphones, worth about USD 1 million, to support the ongoing fight against Ebola. The smartphones, to be donated through the United Nations Office for the Coordination of Human Affairs (OCHA), will be used in the Humanitarian Connectivity Project, the UN’s IT project that utilizes mobile devices to provide humanitarian support in disaster areas. 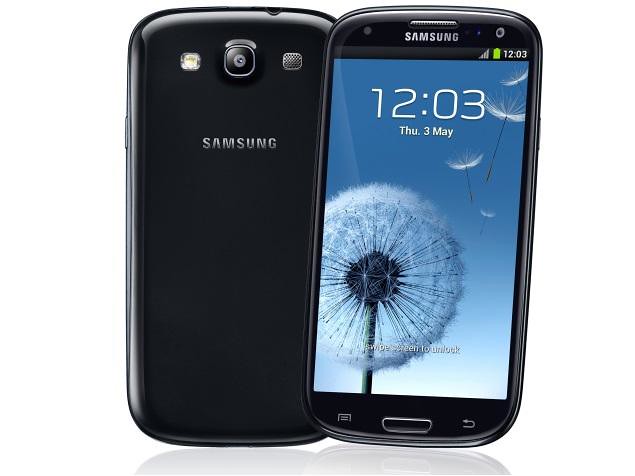 The donated GALAXY S3 Neo smartphones will be used in 60 Ebola medical clinics in the three worst-hit African countries, Guinea, Liberia, and Sierra Leone. By installing the UN’s Smart Health Pro mobile application, medical staff can utilize the smartphones to treat patients and collect medical data, while quarantined patients can contact their families using the devices.

All donated smartphones will be destroyed once the virus outbreak has subsided.

Samsung is also supporting various efforts to defeat Ebola in Africa, including providing financial support for the purchase of hazmat suits in Ghana and distribution of hand sanitizers in the Democratic Republic of Congo, as well as launching an Ebola SMS text service in South Africa.

Communication is important and vital during time like this and it is a great initiative from Samsung to donate 3,000 units of smartphones. Hopefully, there will be more companies will come out and support to fight Ebola like Samsung. Currently, Malaysia and Singapore airport has already started to screen all incoming passengers for Ebola like symptoms.