WWE Live in Malaysia 2014 was held in Stadium Putra in Bukit Jalil, Kuala Lumpur Malaysia. There are two shows, Friday and Saturday (10th & 11th October 2014) and the show starts at 7 pm. If not mistaken, it has been more than 10 years since WWE had its live events in Malaysia. 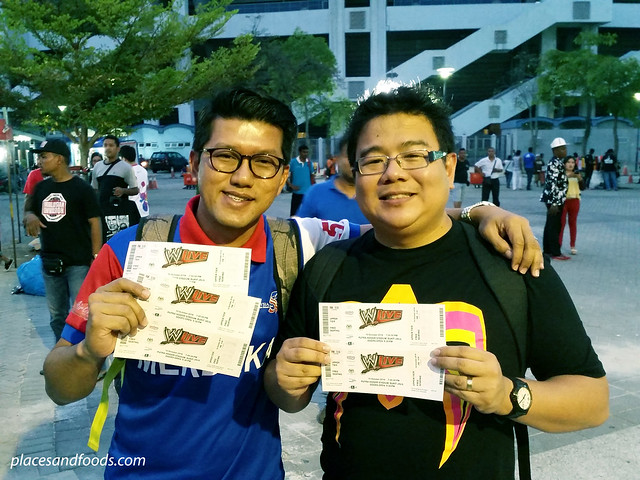 I watched the Friday’s show and thanks to Budiey.com, I received my two complimentary tickets. As a WWE fan for more than 20 years, I never watched a WWE live event due to many unexpected events in the past. I was in Australia when WWE had its last events in Malaysia and I was in Malaysia when WWE was in Australia. Thus, WWE has changed so much for the past few years and I only recognize a few wrestlers for the WWE Live in Malaysia 2014 tour. 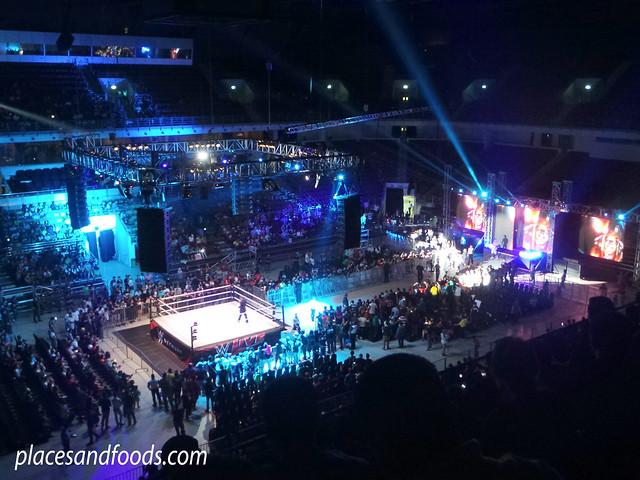 The queue was long in front of the stadium starting from 6 pm. We were there early, had dinner with my friend before going in. There were many parents bringing their children watching the show and also many adults like us too. 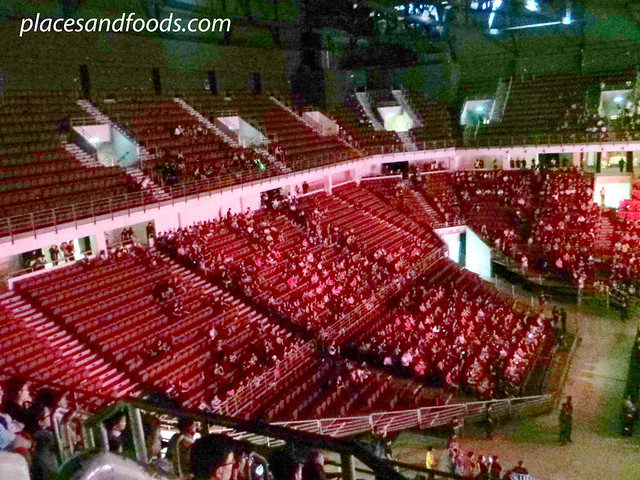 To be frank, 7 pm is always a bad timing for a live event in Malaysia. Most of the people work until 6pm and getting to the stadium at 7 pm is a challenge and bringing the kids with them is a harder task. It is no secret that the Friday show will be unpopular as most of the people need to work till 6pm and maybe over time. Thus, the horrible traffic jam which leads to the stadium is another big problem. Even reaching at the stadium, finding parking will be another issue. Thus, it is not shocking that the stadium was less than half occupied and I do feel sorry for the organizer. However, the crowd for the Saturday event is way better as I was told.

I have taken some videos so you can watch the videos instead of explaining match by match.

WWE US Champion Sheamus vs The Miz

John Cena vs Money in The Bank Seth Rollins 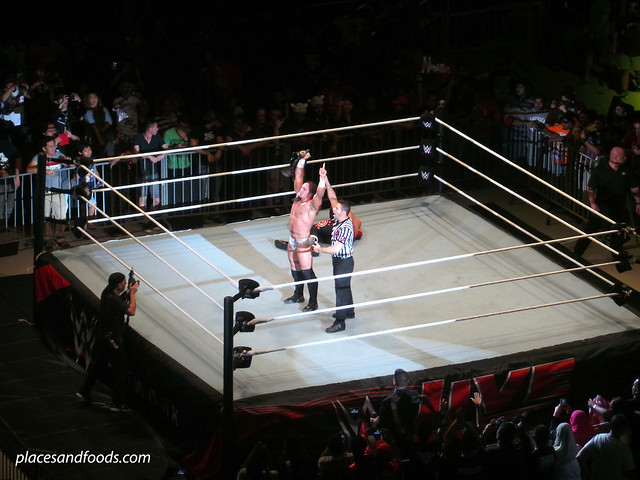 I enjoyed some of the matches, most notable Adrian Neville’s match. I think he shows the charisma being a very outstanding wrestler. They should have brought more WWE Divas over and some legends will be great. 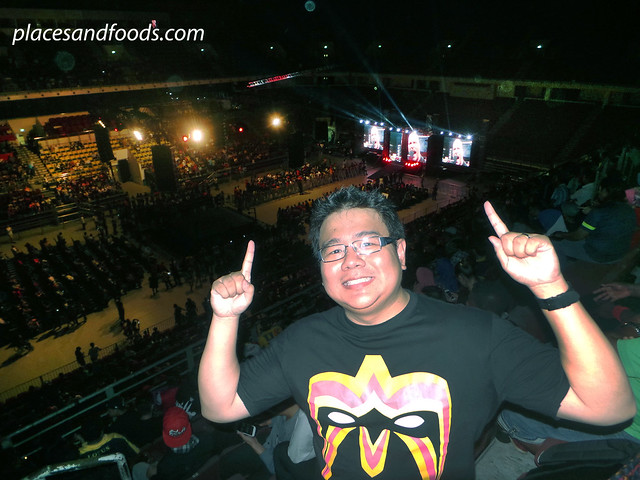 Lastly, I am not sure when will be the next time WWE is coming to Malaysia again but it was great for them to come here again. There are many old loyal fans like us will always support the WWE brand.