HTC ONE M9+ Launched in Malaysia 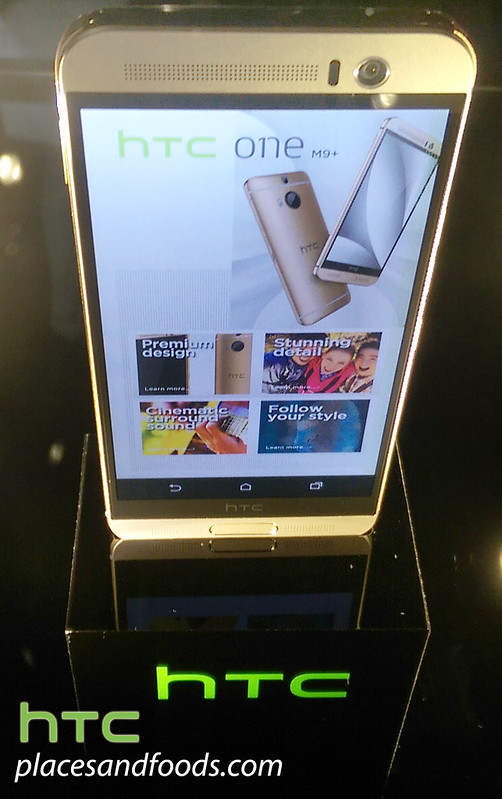 The new HTC ONE M9+ BoomSound is one of its kinds with Dolby Audio System with stereo sound.

The full specification is as below. 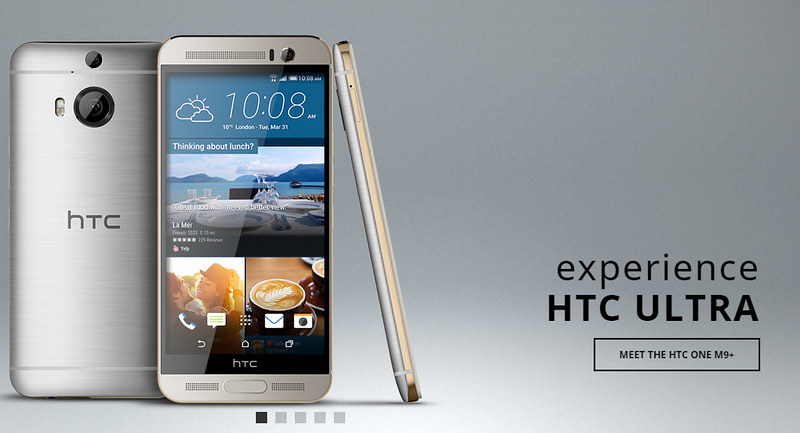 2 thoughts on “HTC ONE M9+ Launched in Malaysia”