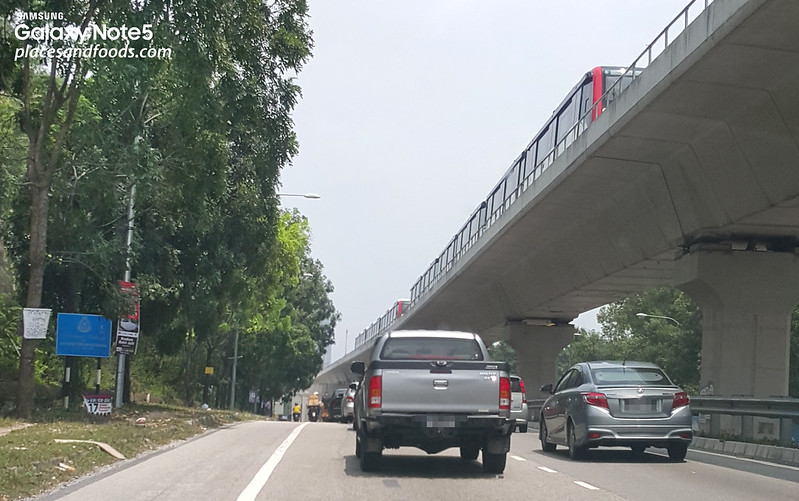 Four new LRT stations set to open in October 2015 but no official dates are set yet. They are Awan Besar, Alam Sutera, Muhibbah and Kinrara BK5 LRT Stations. 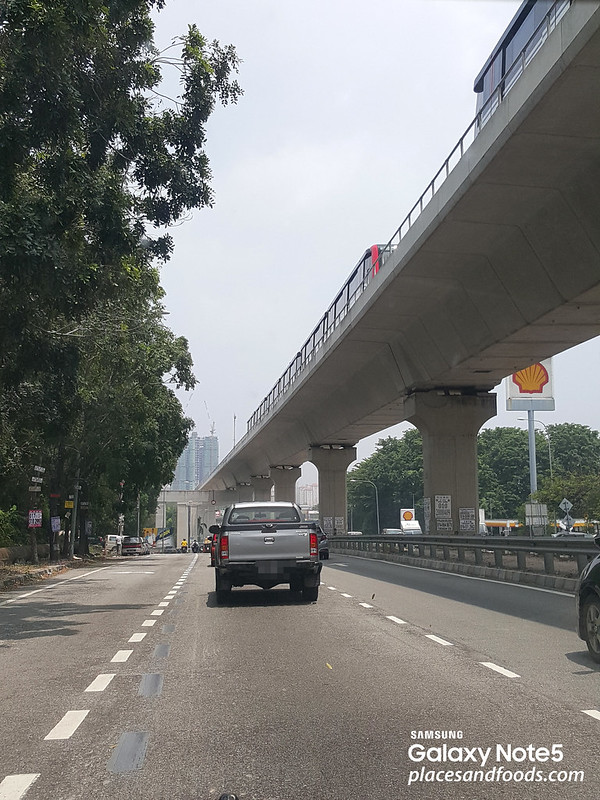 The new LRT trains are spotted running quietly on the new tracks in between this four stations since middle last month. Even the four stations looks like ready to open its doors. The walls are fully painted and lights installed.

If the four LRT stations will be opened soon (by end of October 2015) and it will definitely help the traffic congestion on the main roads and also lessen the amount of cars traveling into the city. Traveling around Klang Valley will be easier and convenient.

We have been waiting for this new LRT lines for a very long time and this will definitely encourage many to commute public transport.