Loy Krathong festival is to place floating “krahtong” into the river to pay respect to the river. The river is major source of food and income to Thais for centuries and Loy Krathong is the time of the year to repay respect. That’s why you can see many Thais gathered on the river banks and start to put their “krathongs” onto the river.

Most roads to the city of Chiang Mai are blocked and most of the roads are very congested. We had to do a short walk to Loy Krathong Festival Opening Ceremony to avoid the traffic. The official opening ceremony is on 24 Nov 2015.

There are thousands of tourists from around the world at the opening ceremony of Loy Krathong in Chiang Mai. Most of them are couples, friends and also families. 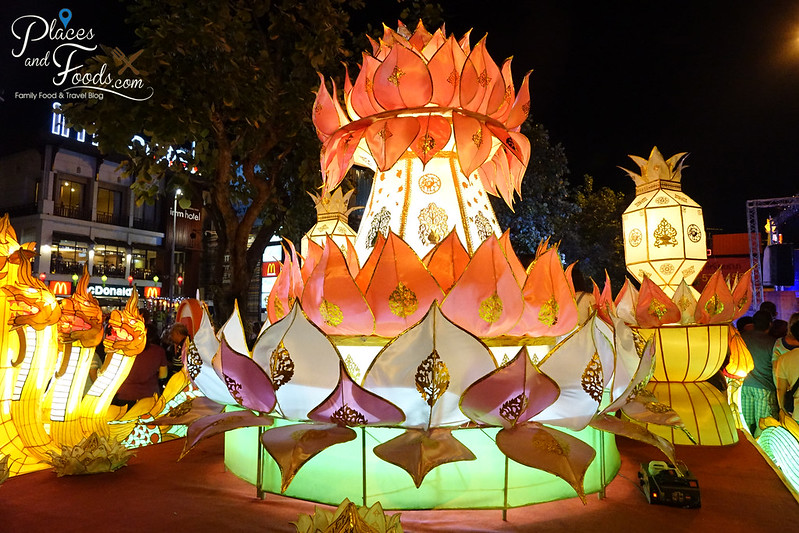 There are beautiful huge “krathong” with colourful lights at the opening ceremony and tourists take turn taking pictures in front of it. The venue is packed but well control.

The opening ceremony is a short one with speeches, performances and dances before the fireworks starts to brighten the sky. 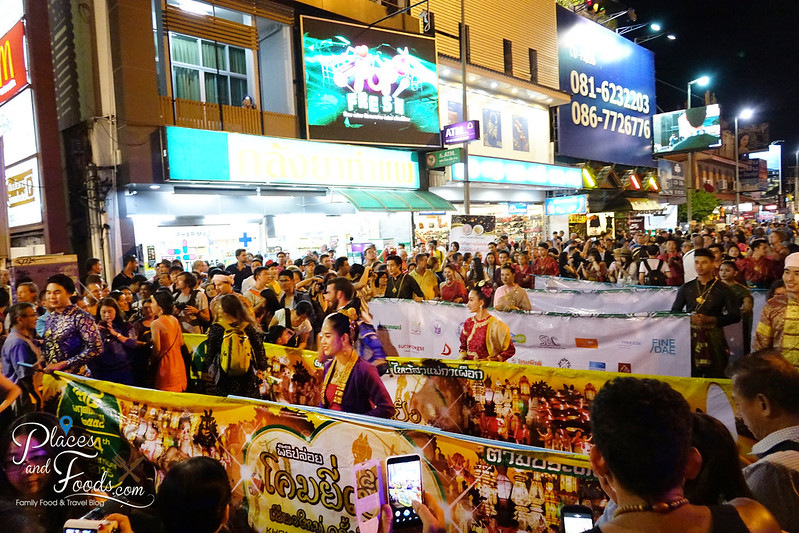 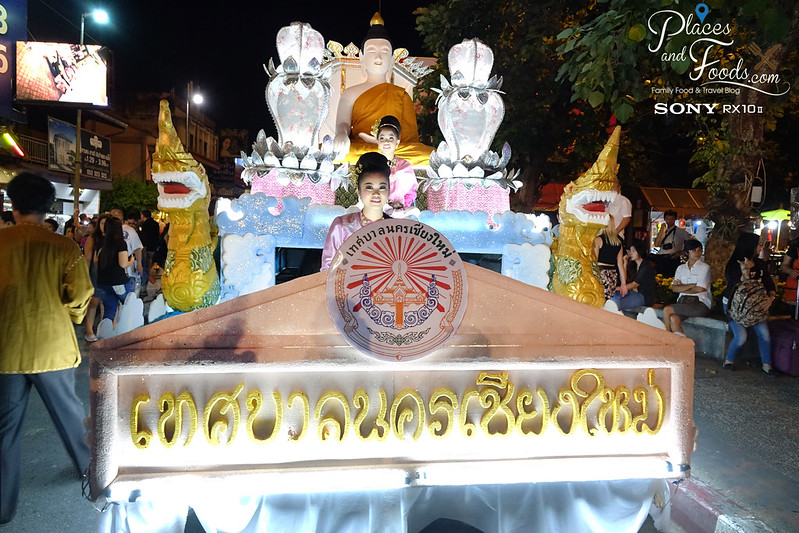 Day two is the highlight of the Loy Krathong Festival as the locals and the tourists celebrate Yi Peng with style. Thus, thousands of sky lanterns are lit up into the sky under the bright full moon. We will write our experience on Yi Peng soon, stay tuned and thanks for reading.