Vivid Sydney 2016 has wrapped up for another year. To celebrate the 23 nights of the world’s largest festival of light, music and ideas, Destination NSW has released new drone pictures that shows the festival from its sky-high best.

Offering a rare bird’s eye view of sparkling Vivid Sydney, viewers are taken on a journey over Sydney Harbour, through the Cathedral of Light installation in the Royal Botanic Garden Sydney, to Vivid Sydney’s wildest precinct, Taronga Zoo. 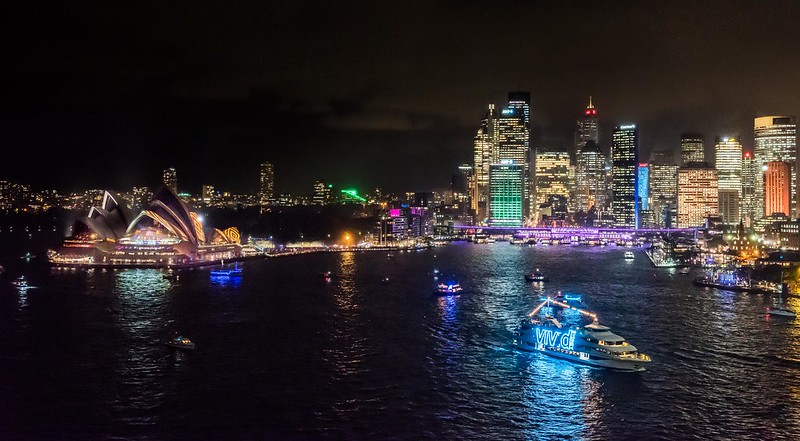 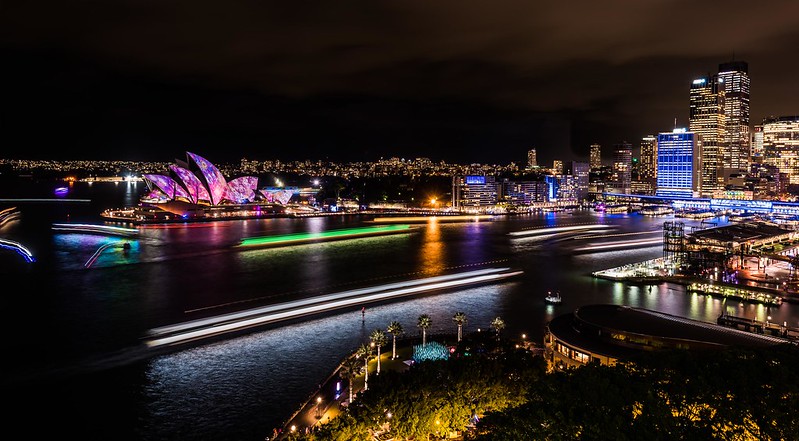 Now in its eighth year, the annual Vivid Sydney festival transforms the city skyline into a colourful canvas of light. Art installations and breath-taking projections created by 150 artists from 23 countries around the world. In 2015 Vivid Sydney attracted 1.7 million visitors.

This year, Vivid Sydney saw more than 90 light installations and projections appear throughout the city, while 190 Vivid Music events occurred and more than 658 speakers appeared as part of 183 Vivid Ideas events.

We hope to visit Vivid Sydney one day and probably next year. We hope the pictures didn’t dislocate your jaw and maybe this will inspire you to visit them next year? Plan early and you can get cheaper airfare and accommodation. 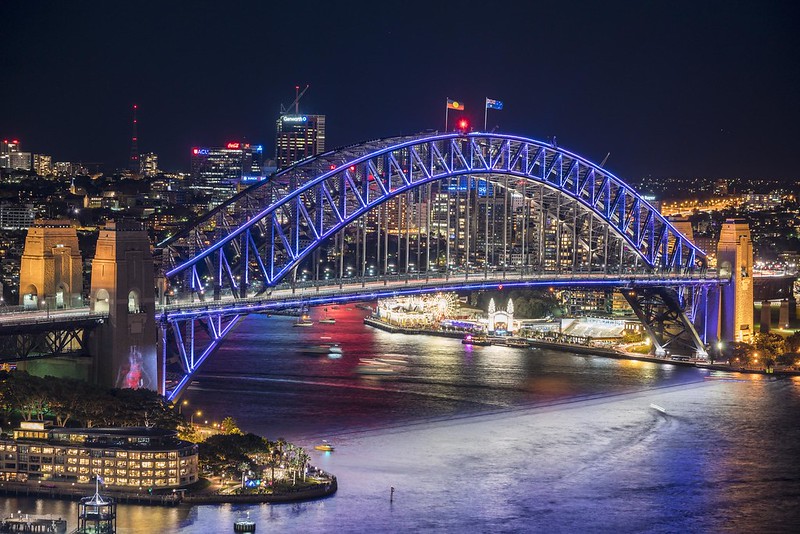