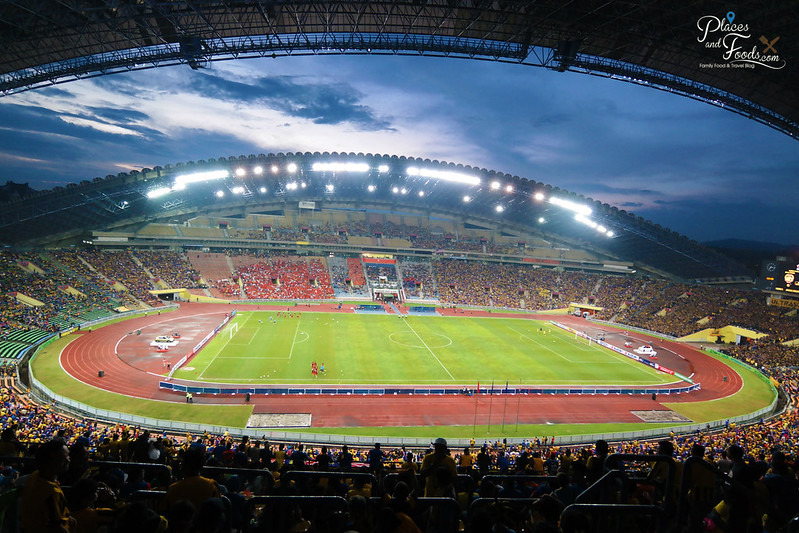 Selangor beat Kedah 2-0 in the final last year in Stadium Shah Alam with coach Mehmet Durakovic. The Australian won the Malaysia Cup as player and coach for Selangor FC.

Will Kedah get to revenge last season’s loss or another record breaking attempt from Selangor for the record of 34th time Malaysia Cup champion?

Well, you better get the tickets early as 80,000 supporters will throng Shah Alam Stadium for another battle of titans. Selangor or Kedah, you will know on 30th October 2016.

Time: TBA (To be announced)

Remember to go there early to get the best parking spots. You know the traffic in Shah Alam Stadium, it can be really jam after the game.

We hope Selangor will win again and maybe we will be there too.

How to go to Shah Alam Stadium with Public Transport?

If you don’t intend to carpool, we recommend you to go to the Shah Alam Stadium with Public Transport. Details HERE.