It will be an exciting December in Macau as it will be the inaugural International Film Festival & Awards Macau or IFFAM 2016. The IFFAM opening ceremony will be held at Macao Cultural Center on the evening of 8th December 2016. 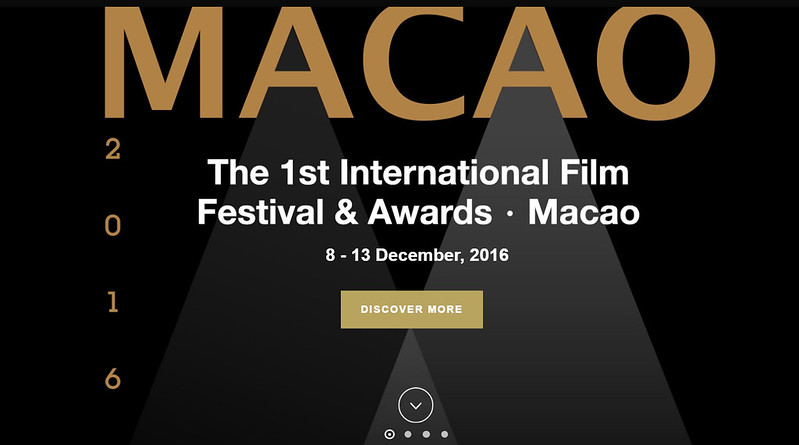 The six day IFFAM will screen 50 films from more than 20 countries and regions. Hence, there will be global or Asian premiere for most of the films.

‘The Mole Song – Hong Kong Capriccio’ by Japanese director Takashi Miike and ‘Pandora’ by Korean director Park Jung Woo will have its world gala premiere at the festival.

The IFFAM will also screen 11 films in its competition section and some of the list includes.

The IFFAM will also features on Taiwanese actress Gwei Lun-mei and also other surprises in the near future.