Today is 1st of April and it is the April Fool’s Day! We have been pranking our friends for years so this year we decided not to pull any pranks. Instead, we share some of the 2017 April Fool’s Day prank we found on Facebook so far. There are probably hundreds or thousands out there but we found quite a number of them. 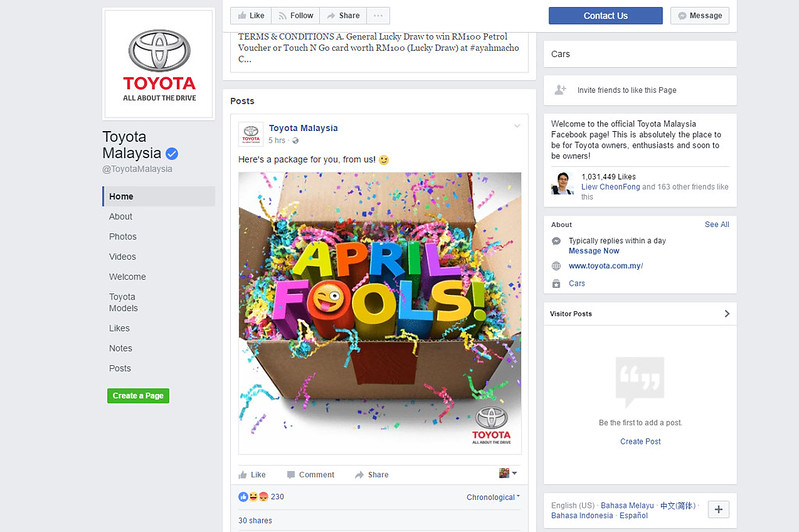 This is quite straight forward prank with box (GIF) prank. They are one of few automotive brands that are doing April Fool’s pranks. 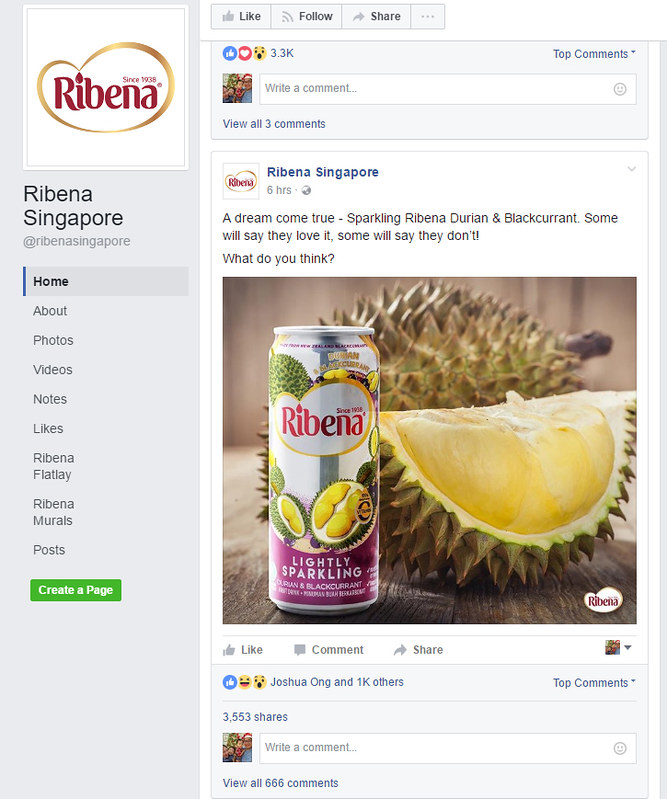 What do you think?’

Seriously durian & blackcurrant, the taste will be a disaster. No one actually make durian juice before but only infuse durian into traditional Malay desserts or coffee. Yes, durian coffee is real. 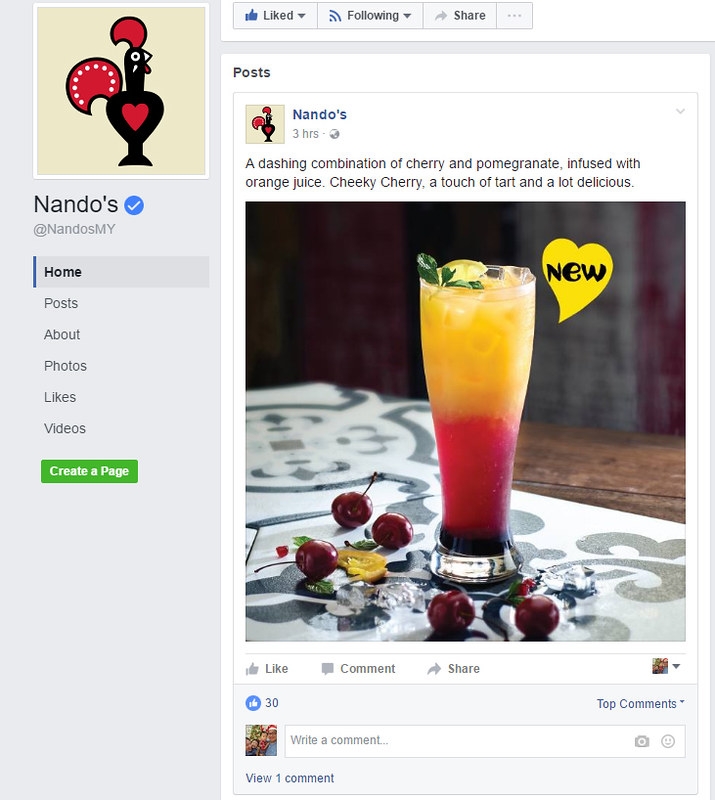 ‘A dashing combination of cherry and pomegranate, infused with orange juice. Cheeky Cherry, a touch of tart and a lot delicious.’

Whatever the combination is, it sounds so wrong. Cheeky cheery, a touch of tart and a lot delicious? Wonder how the taste like? 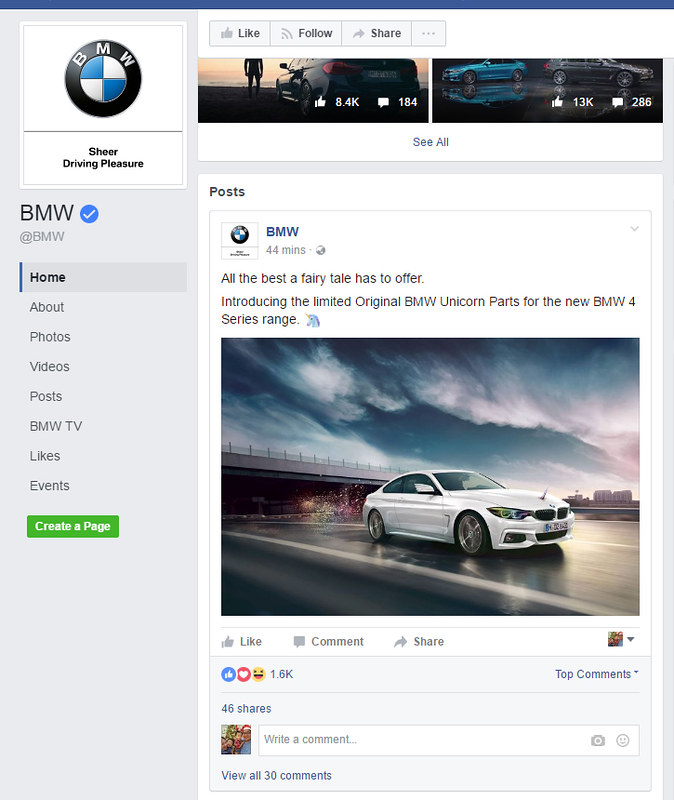 ‘All the best a fairy tale has to offer.

For unicorn lovers, this limited Original BMW Unicorn Parts for the new BMW 4 Series range will be dream comes true. Probably for today only. 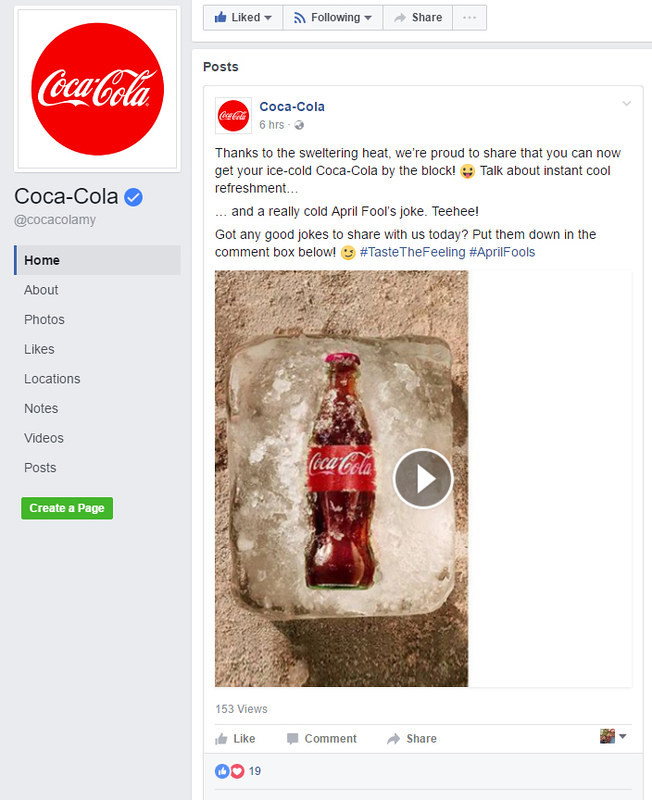 ‘Thanks to the sweltering heat, we’re proud to share that you can now get your ice-cold Coca-Cola by the block!

Got any good jokes to share with us today? Put them down in the comment box below! 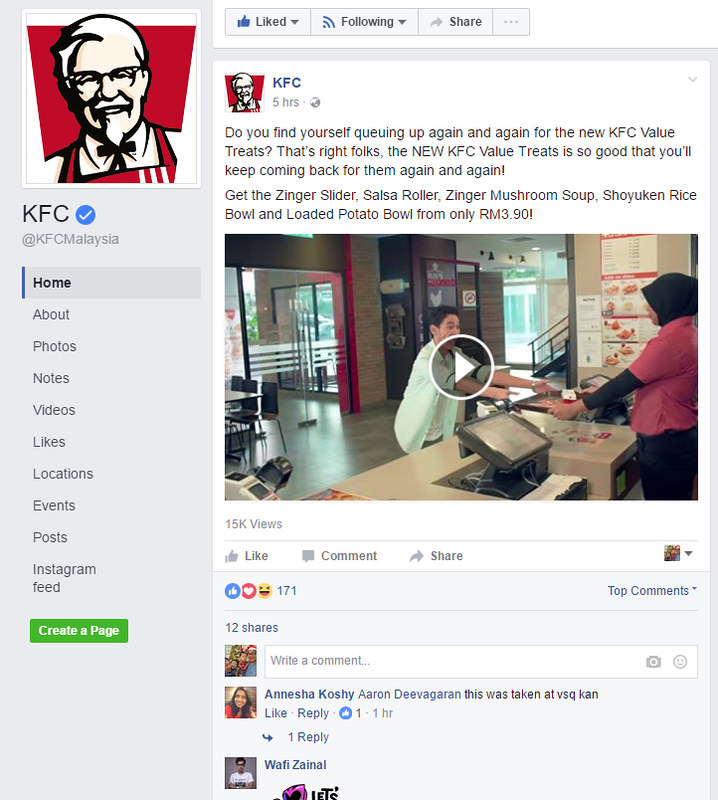 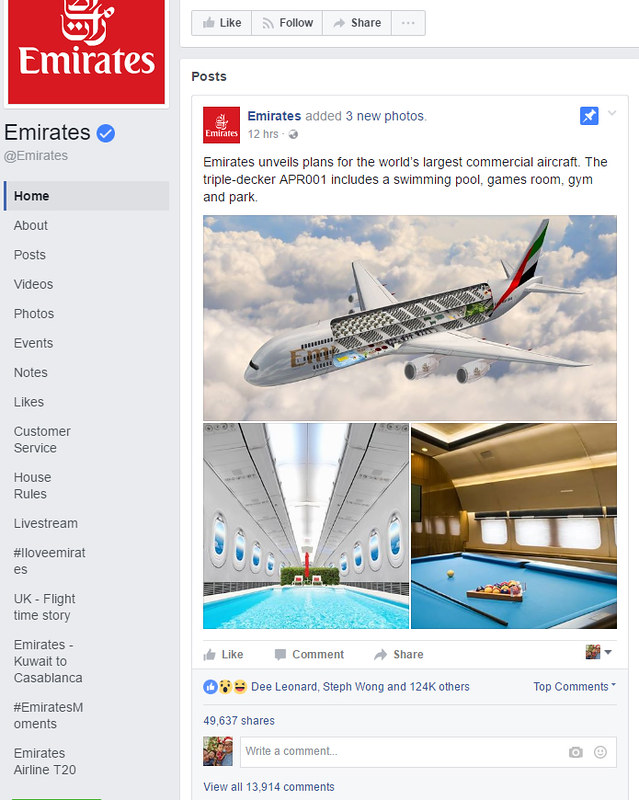 Emirates is an airline company and they don’t build aircraft. However the triple-decker sounds so good, we hope there will be a swimming pool games room, gym and park in a plane one day. We would love to have spa facilities too.

Of course there are many Facebook pranks out there today so don’t trust anyone today.

Share this if you enjoy this story and you can also read 10 Free Things to Do in Sydney (it is not a prank we promise you) and also 4 Festivals You Must Visit on April (including a dick worshiping festival).