When I visited the Komodo National Park last year, the guide and rangers kept on reminding us how dangerous Komodo Dragons can be. For that, I blogged about 10 Things You Should Know About Komodo Dragon after my up, close and personal encounter with the dragons. 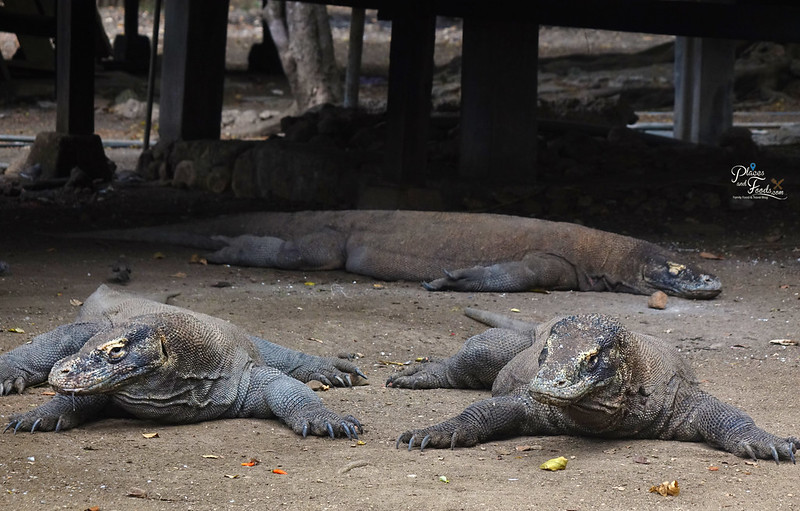 During my visit on the island, the guides told us that there have been no incidents for many years until yesterday.

The following is the news report from The Jakarta Post.

A 50-year-old tourist from Singapore was attacked by a Komodo dragon in West Manggarai, East Nusa Tenggara, on Wednesday morning.

Lon Lee Alle, who was in the area to visit the Komodo National Park, was severely injured by a bite on his left leg.

According to the park’s head, Sudiyono, Alle was initially watching several Komodos eating pigs and goats belonging to villagers. He approached the animals to take pictures, ignoring locals’ warning that he should not go too close.

“He must have been too close. A Komodo doesn’t like to be disturbed when eating,” Sudiyono told The Jakarta Post.

Locals immediately helped pull Alle away from the crowd of Komodos and rushed him to the nearby medical centre where he received first aid. He was then taken to the Siloam General Hospital using a military speedboat.

“This is the first incident of human being bitten by a Komodo dragon in the past five years,” Sudiyono said.

He added that the Singaporean had stayed with locals for three days to save costs.

“The incident took place away from the area set by us where tourists are allowed to observe Komodos. I also appeal to all tourists to take guides with you when wandering around to see Komodo dragons.

“Never risk your safety by staying with locals and watching Komodos without an official guide only for the sake of your budget,” Sudiyono said. – The Jakarta Post/Asia News Network. 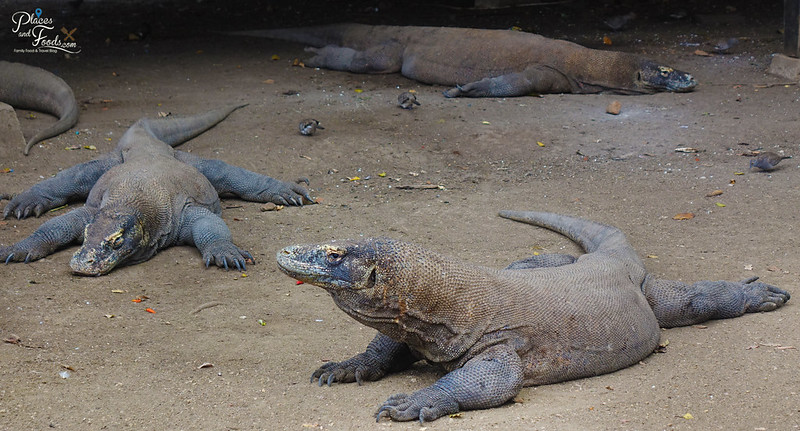 From our understanding, Komodo Dragons are lethal and the saliva is extremely poisonous. The chances of survival without the antidote is very low and we hope that the victim survived the attack.

Please do follow the instructions from the guide and the rangers as it will save your life.

A father and traveler who enjoys to eat, shop and travel. Enjoy taking pictures and videos with Samsung S22 Ultra and Sony ZV-1. Remember to follow me at www.instagram.com/placesandfoods and www.youtube.com/placesandfoods. For advertisements, contact me at [email protected]com