10 Things You Should Know about Pantheon Platinum iCafe Subang 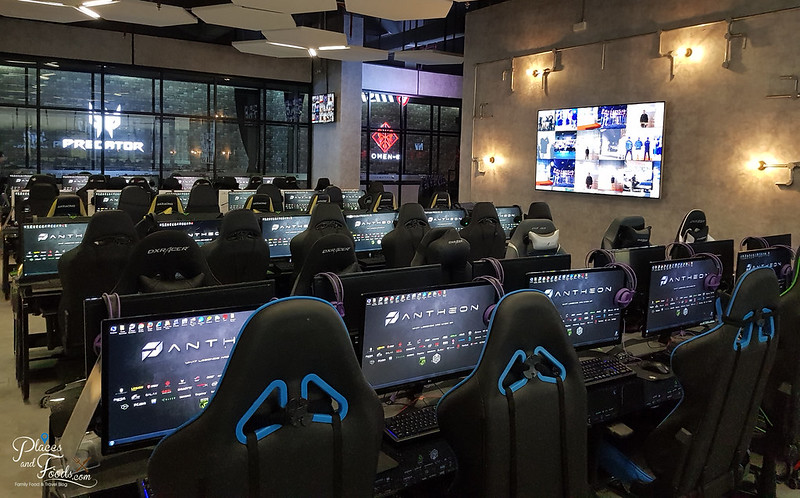 We were invited for their grand launch and we were very impressed. eSports is a huge industry right now and eSports players are making millions of US Dollars a year and it is booming right across Asia and the rest of the world.

We are not a huge fan of DOTA 2 but we are a big fan of League of Legends. Thus, players and teams are paid and sponsored by companies to compete in the world stage. The winning prizes of huge tournaments are usually over US$ 1 million so the stakes are high. 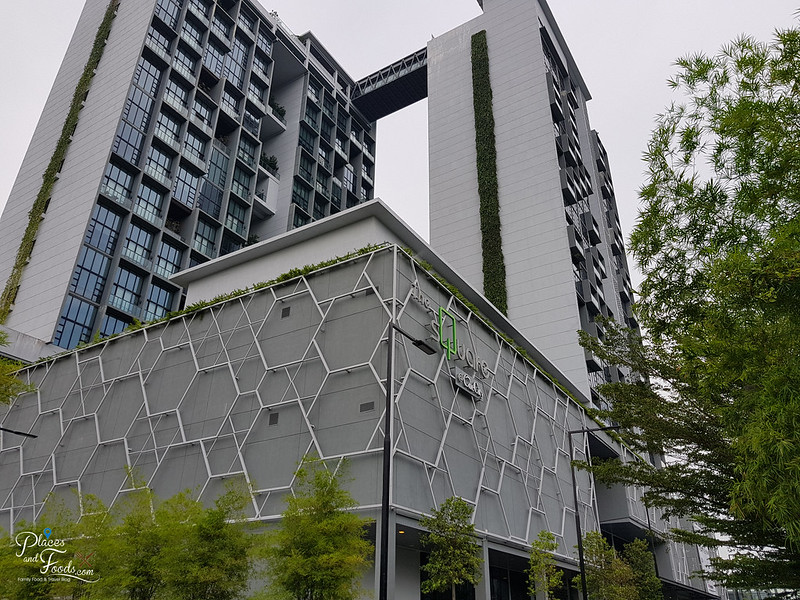 1.The Pantheon is inspired by the iconic Roman architecture in its basic definition means a temple dedicated to the gods. It is also used to define a collective group of illustrious individuals that are being honoured and respected for their notable achievement. 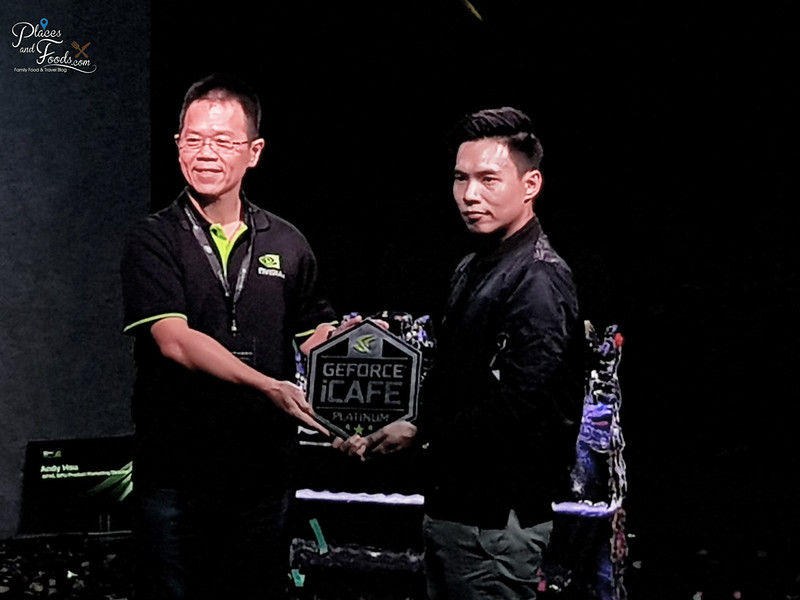 2.The Pantheon in Malaysia is the first eSports Arena in Malaysia with Platinum NVIDIA GeForce GTX iCafe certification.

3.The Pantheon is built on more than 10,000 square feet of space, dedicated solely for sheer gaming pleasure.

4.The Pantheon consist of 116 units of PCs equipped with GTX 1060 and above with G-sync monitor and is made up of all the gaming brands available in the market:

5.The Pantheon is equipped with a built-in 123-seater auditorium  with six experiential zone for Alienware, Legion by Lenovo, MSI, Omen by HP, Predator, and Republic of Gamers. In each of the experiential zone, there will be six PCs in each zone. 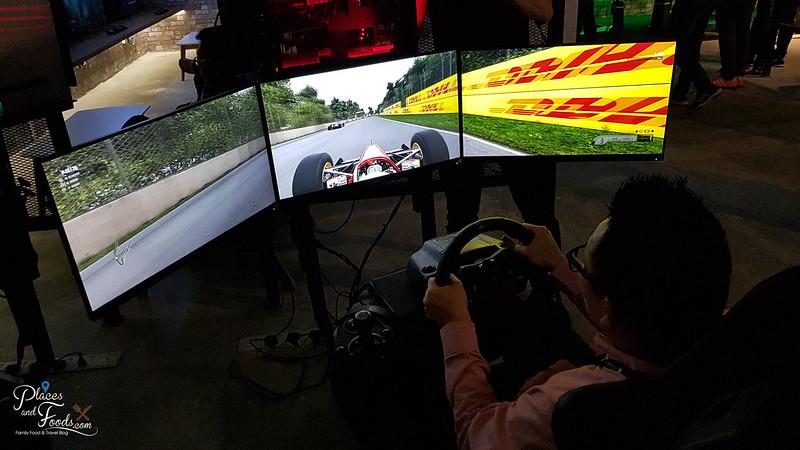 6.The six zones are built specifically for these brands to showcase their latest products. Customer can test out the brands’ latest product in these room before making purchase decision. 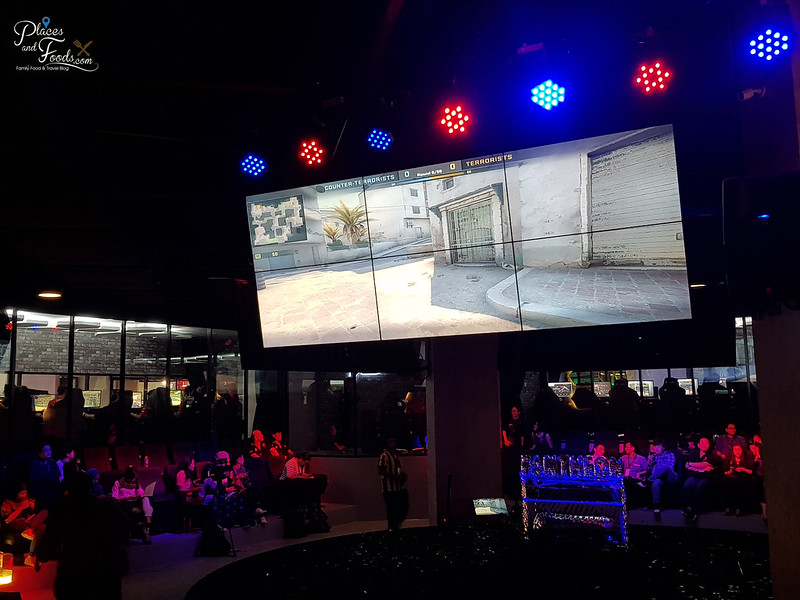 7.These six experiential zone are also setup to provide a boot camp feeling for eSportsmen who wish to train in private without distraction. 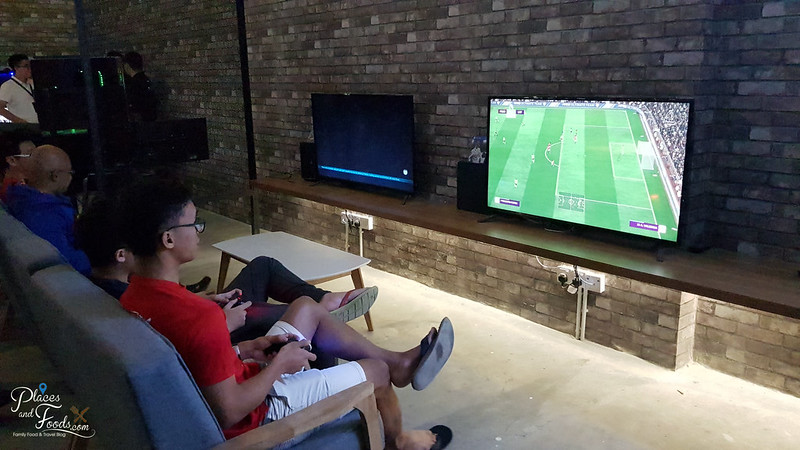 8.The Pantheon also provide other experiential zones such as Racing Simulator Zone, PS4 Zone as well as VR Zone. 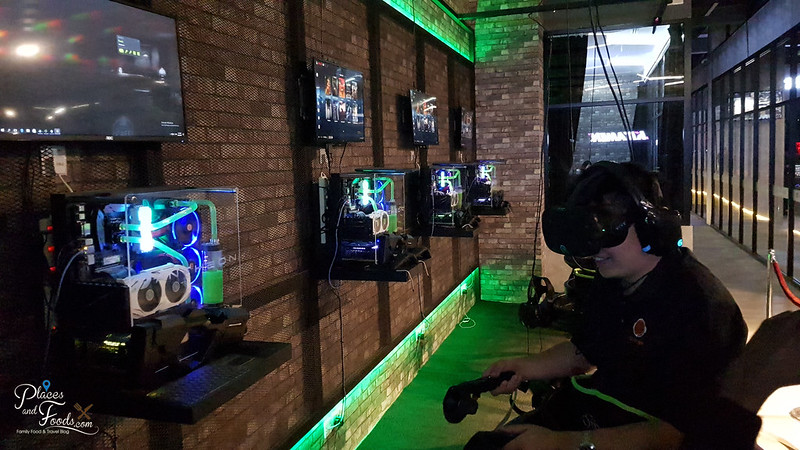 To be honest, the price points at Pantheon Platinum iCafe is quite affordable and we expected more from this. We are from the RM 10/hour era so RM 7/hour for Premium PC Zone is consider cheap. Please take note the stuffs you get here is the best of the best. 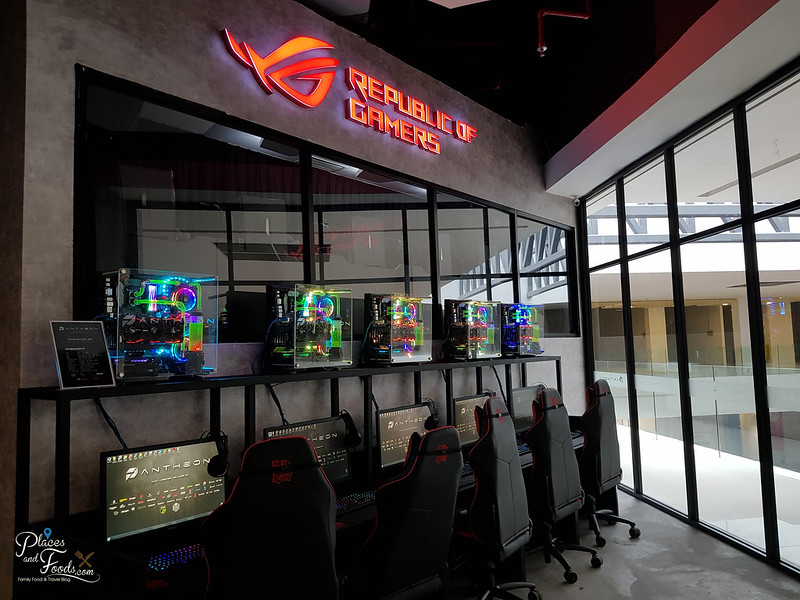