You probably walked past this store unnoticed when you are in Lower Ground of Isetan Japan Lot 10 KL. It is a small food stall selling Japanese tempura and often you can see many Japanese enjoying the meals here. This is Ginza Hageten and it is one of the popular Tempura restaurants in Japan. 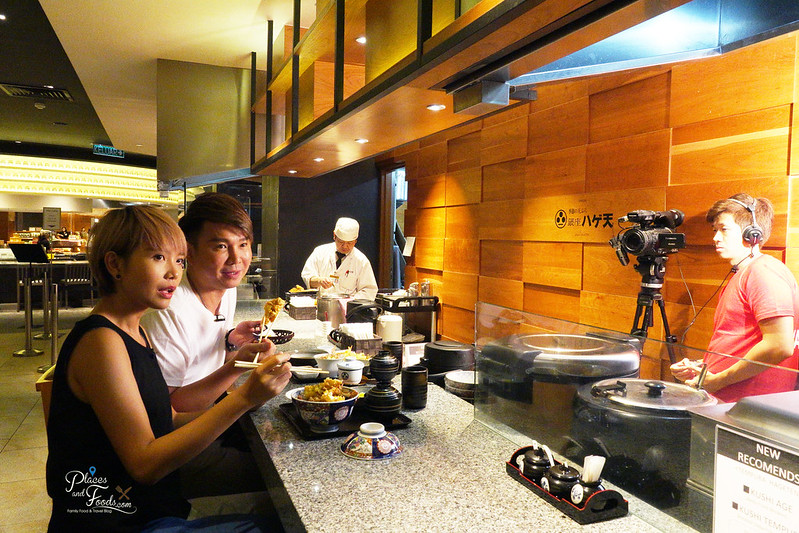 There are plenty of good Japanese restaurants to visit in Isetan Japan Lot 10. Ginza Hageten is definitely one of them. The story of Ginza Hageten starts from Ginza in 1928. With over 80 years since their establishment, they have 25 restaurants in Japan alone and others in Asia.

According to their official website, when the tempura restaurant was first opened in 1928 in Kudan, Tokyo, the name of the store was Takara.

The first-generation owner of the restaurant, Tokunoji Watanabe, was completely bald. As a result, the customers would only refer to the restaurant as a tempura restaurant run by a hage (hage means bald in Japanese), or hageten for short.

The next year, when the restaurant moved to Ginza, the name of the restaurant was changed to Hageten. Since then, this name became widely known, as it was easy to remember for the customers and still continues to this day. 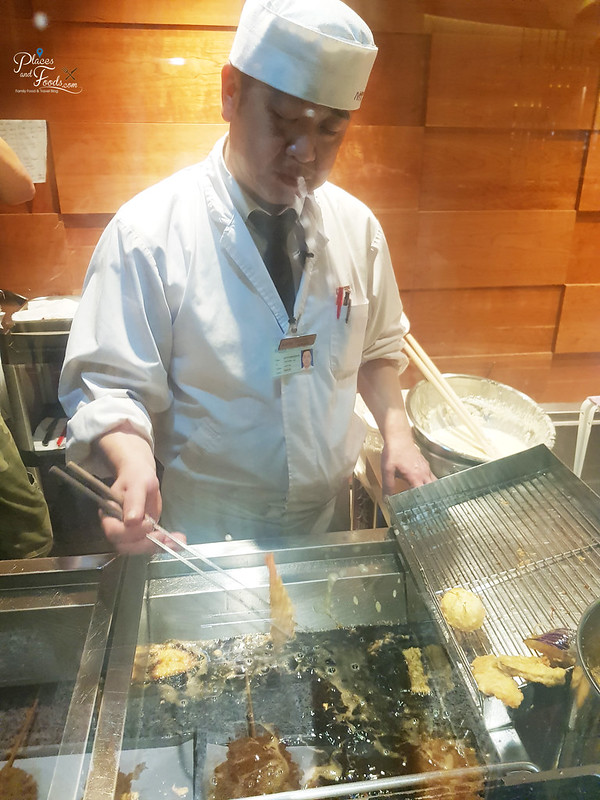 To maintain the quality of their food, one of their chefs are stationed in Ginza Hageten in KL. Thus, the ingredients are imported from the Beppu region of Japan. The tempura at Hageten uses select, fresh seasonal ingredients from out of over 200 available throughout the year, which is then coated with a thin batter made with an abundance of eggs, and deep fried to crisp, light perfection in a special blend of sesame oil. 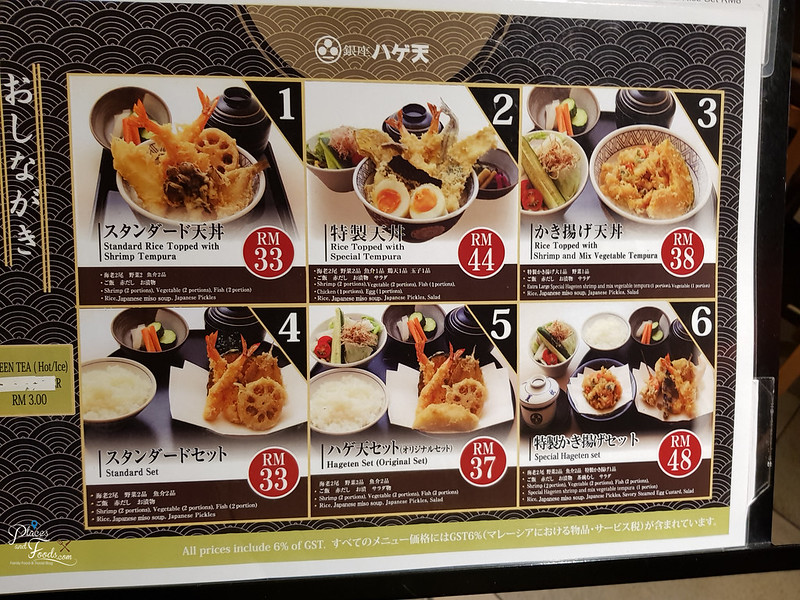 At Ginza Hageten, they cook per order so you get the freshest tempura. Now, they also offer various set meals with affordable pricing for your preferences. What you get is the original taste and flavour of the food with light coating of the tempura. 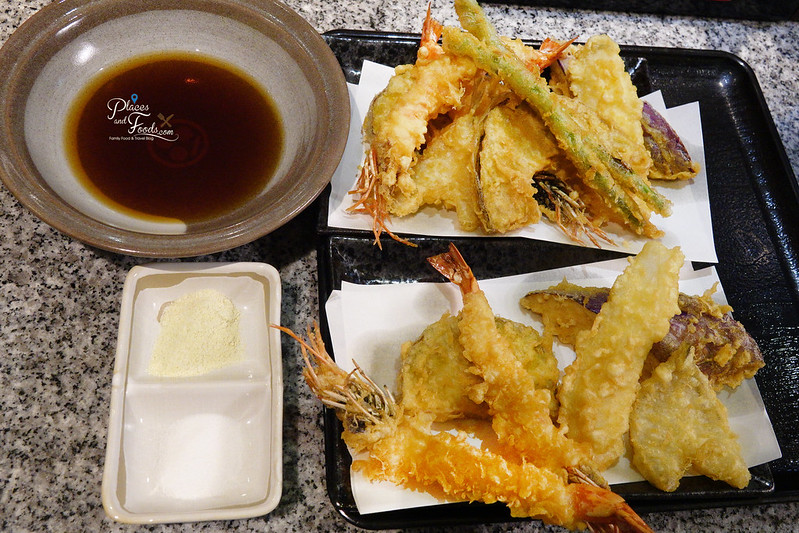 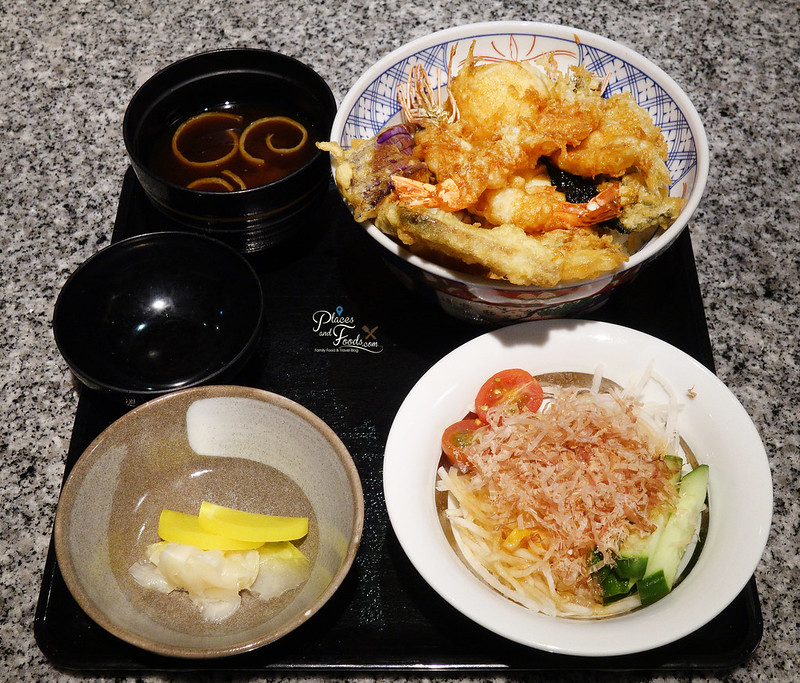 We love their version of tempura, not so thick coating of the batter and the fresh ingredients from Japan. This is how tempura should taste like similar to Ginza Hageten restaurants in Japan. 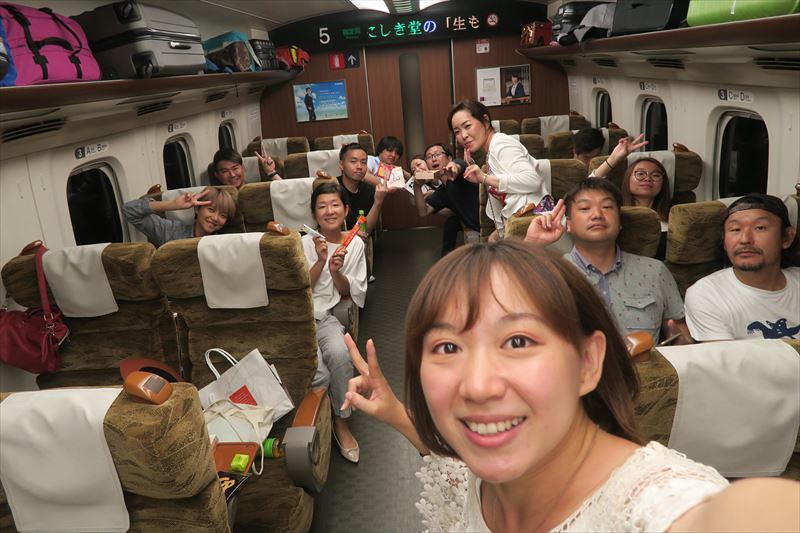 Ginza Hageten was featured Ho Chak! In Japan Episode 7. Part of the episode features the beautiful Beppu of Japan. 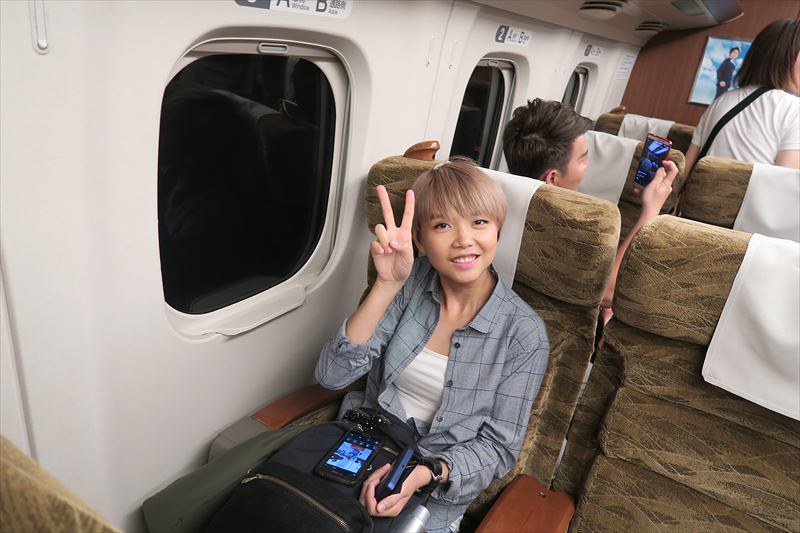 We are going to share the behind the scenes of photos of Orange and Gary in Beppu and that is something you can’t see anywhere else even on TV. 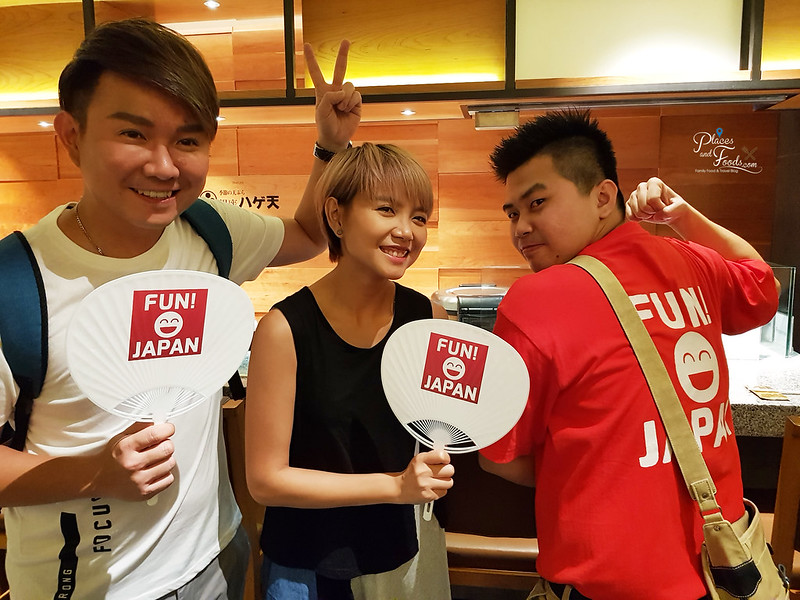 Part of the Ho Chak! In Japan is you get to win cool prizes from Fun Japan Malaysia. The contest is for Malaysians only and you can hashtag #hochakinJapan on Facebook, Twitter or Instagram and remember to set your pic or video to Public. There will be cool prizes to be won so good luck guys!