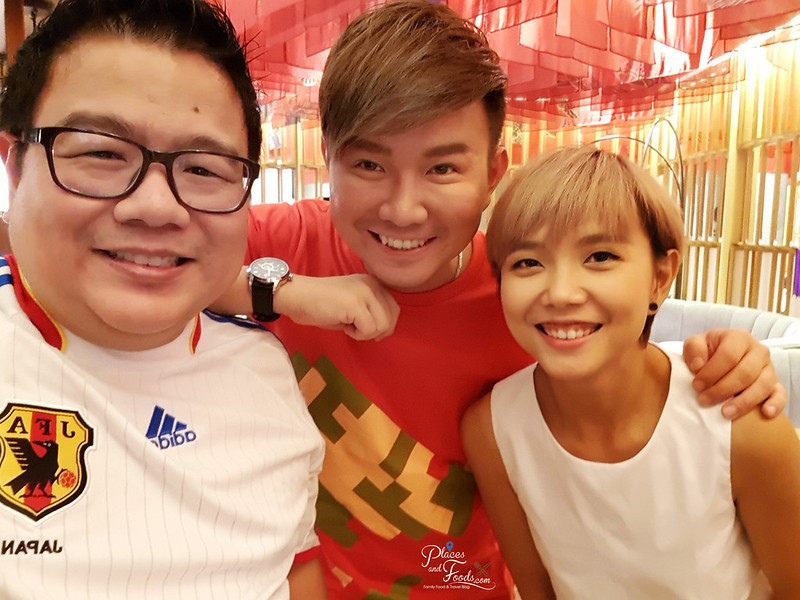 The following are the schedule of 10 episodes of Ho Chak! In Japan New TV Series.

We won’t be in the Ho Chak! in Japan TV series but we have tons of behind the scenes photos and videos as well as our own reviews with Gary and Orange.

This collaboration with Ho Chak! In Japan thanks to Fun Japan, for more info visit their website at https://malaysia.fun-japan.jp/

Our reviews with Ho Chak! in Japan Team: