There is a news circulating on Whatapps and also on Facebook yesterday. There are four people admitted to Hospital Penang after they drank the ‘Durian White Coffee’ instant coffee. I got to know the news from my parents and later on confirmed by a friend who is working in the same hospital. Since there are many fake news circulating on Whatasapp and social media, I don’t take certain stories and videos seriously until I can confirm the validity of the source. Remember the fake news on the Musang King durians rejected by China? I don’t usually share unknown stories or videos if there is no factual basis. 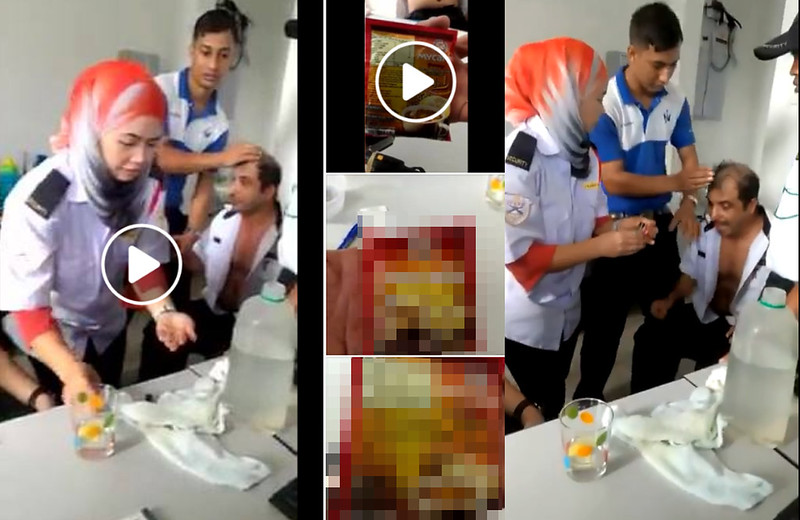 For this case, MalayMailOnline also reported the news last night and my friend confirmed that there is such case happened. Four people had admitted to the Emergency department of Penang Hospital after allegedly drinking the Durian White Coffee yesterday.

The hospital is still currently doing blood tests on the patients as well as on the instant coffee to find out the actual cause of the sickness. Hence, the Hospital Penang will release official announcements once they finished their investigation and findings.

Don’t speculate on the Durian White Coffee first until the official words from the hospital. It could be from other source instead of the coffee.