This is a huge news in Australia yesterday. According to Daily Mail, Malaysia Airlines flight attendant, 33, ‘is caught smuggling $1.4million (RM 4.2 million) of heroin into Australia. 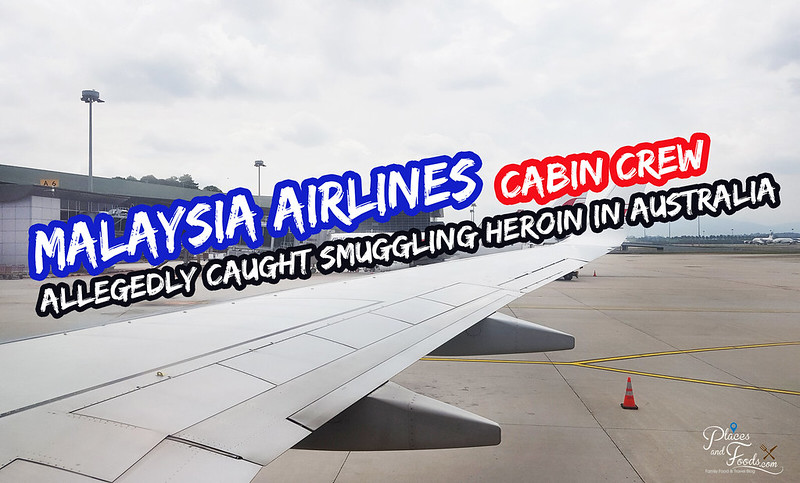 The Malaysia Airline flight attendant or cabin crew has been allegedly smuggling $1.4 million (RM 4.2 million) worth of heroin into Australia. He was arrested at Melbourne International airport for allegedly importing 3.5kg of heroin on a commercial flight.

The man has been charged with possessing and importing a commercial quantity of the border-controlled drug, heroin.

He is due to appear in court on August 6.

According to FMT (Free Malaysia Today) report, Malaysia Airlines confirmed that a member of its cabin crew had been detained by Australian authorities on May 13.

However, it said it was unable to comment further due to ongoing investigations and the pending court date.

“The airline is committed to cooperating fully with the authorities.

“Malaysia Airlines has very strict policies and guidelines that govern staff conduct and all staff are required to adhere to the airline’s code of business conduct with the highest level of integrity,” it said in a statement to FMT.