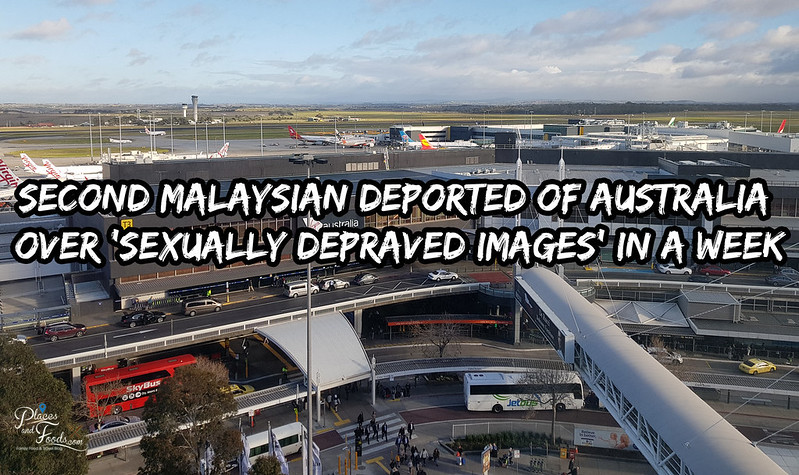 According to News.com.au, a Malaysian foreign national caught with child exploitation material when he arrived in Australia will be deported.

“The 38-year-old arrived in Melbourne on an Air Asia flight on Tuesday but was sent straight to Maribyrnong Immigration Detention Centre after officers found two videos and 20 photos containing illegal material on his phone.

Australian Border Force says this is the second detection of child exploitation material at an international airport in less than a week.”

This is the 2nd Malaysian who got deported with ‘sexually depraved’ content in the mobile phone which means there will be more random checks on travellers (especially Malaysians).

We are making the wrong headlines in Australia and this doesn’t look good for other Malaysian travellers.

Since there are a few cases in a week, this might lead to more checks to travellers’ mobile phone traveling to Australia. They can also check on your laptop and hard-disk for such content too so please be aware of that.