We walked pass Bintang Palace 天上人間 today and we were shocked to find that the building is closed down. We took a few photos as we were rushing for a meeting nearby. 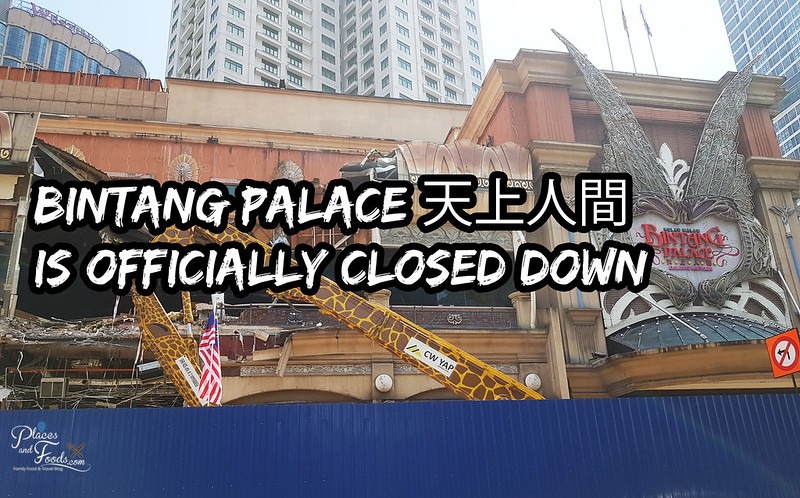 At first, we thought there was a fire as parts of the buildings were collapsed with a few cranes spotted at the site. We spoke to a few friends and checked online and found out that the popular night club Bintang Palace 天上人間 is official close down.

Bintang Palace 天上人間 is located at the prime area of Jalan Gading and behind popular shopping malls like Fahrenheit 88 and Starhill Gallery. 天上人間 means ‘Heaven and Earth’.

The night club was opened in 1995 and it is considered the most expensive night club in the country. We were informed that you need to spend at least RM 10,000 and above in the night club. We never enter the club before but the interior designs were luxurious as we were told. 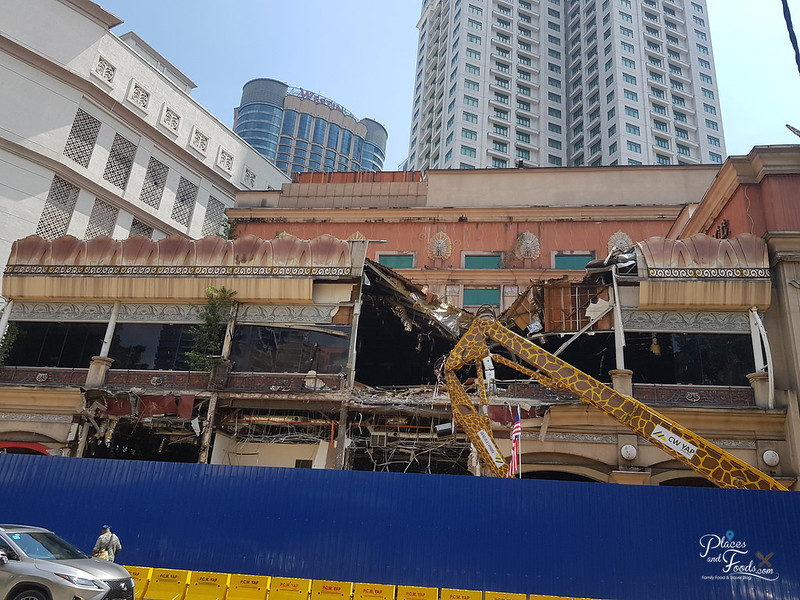 Bintang Palace 天上人間 will goes down to memory lane as one of the most luxurious night clubs in Kuala Lumpur and Malaysia. Now, there is no more ‘Heaven and Earth’ in KL.