(Jan ’05) – Recently I wa backing up a lot of my old pictures to my new laptop. I would like to share some of the interesting pictures I took a few years ago.

This was taken in January 2005 at Patong Beach, Phuket Island. Well, the stories goes like this:

The 2004 Indian Ocean earthquake was an undersea megathrust earthquake that occurred at 00:58:53 UTC on December 26, 2004, with an epicentre off the west coast of Sumatra, Indonesia. The quake itself is known by the scientific community as the Sumatra-Andaman earthquake. The resulting tsunami itself is given various names, including the 2004 Indian Ocean tsunami, Asian Tsunami, Indonesian Tsunami, and Boxing Day Tsunami. -Wikipedia

Phuket Thailand was the places that was hit by the tsunami. I was invited back then for a media trip to the affected areas of tsunami in Jan 2005, app. one month after the tsunami. The media trip includes tour agencies representatives and reporters.

We were greeted graciously by the local governor and we were explained the details of the damages caused by tsunami. We were told, the locals had started rebuilding the affected areas days after the incident. By 1 – 2 weeks, most beaches were cleaned up. Many would not believe such claims.

For that, we were then brought to areas that were affected by tsunami such as Patong beach. 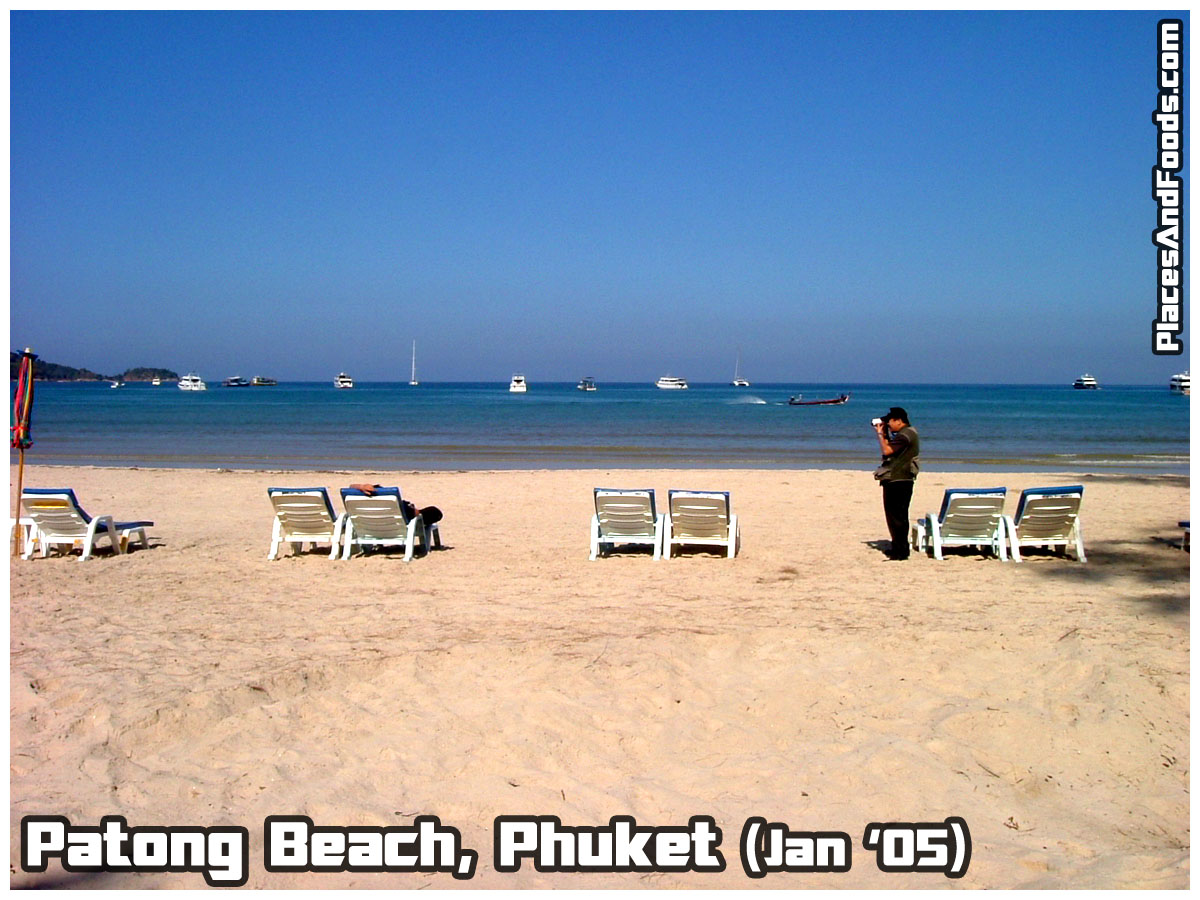 Its hard to believe this the beach that has been affected by tsunami weeks ago. 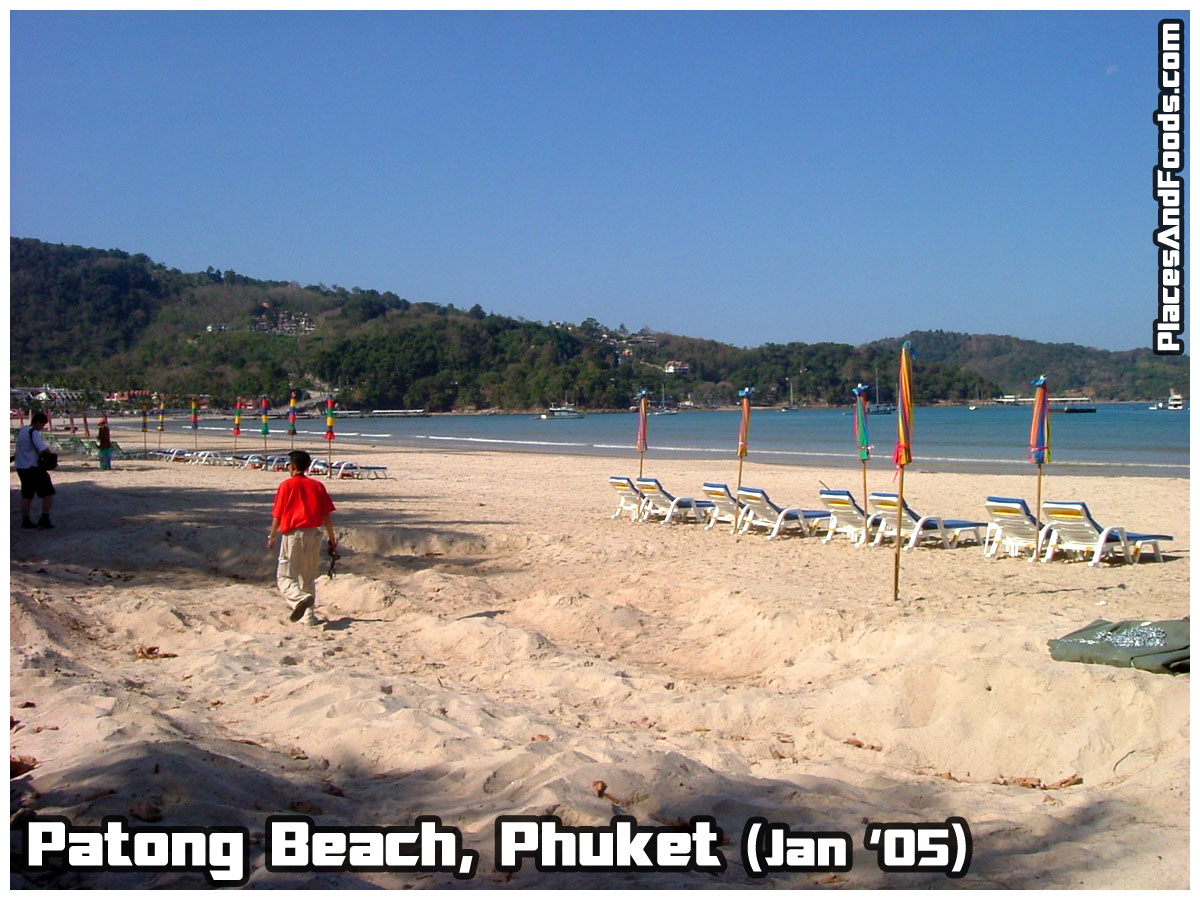 More than hundreds of people died on this beach a few weeks ago during our visit. Unbelievable. 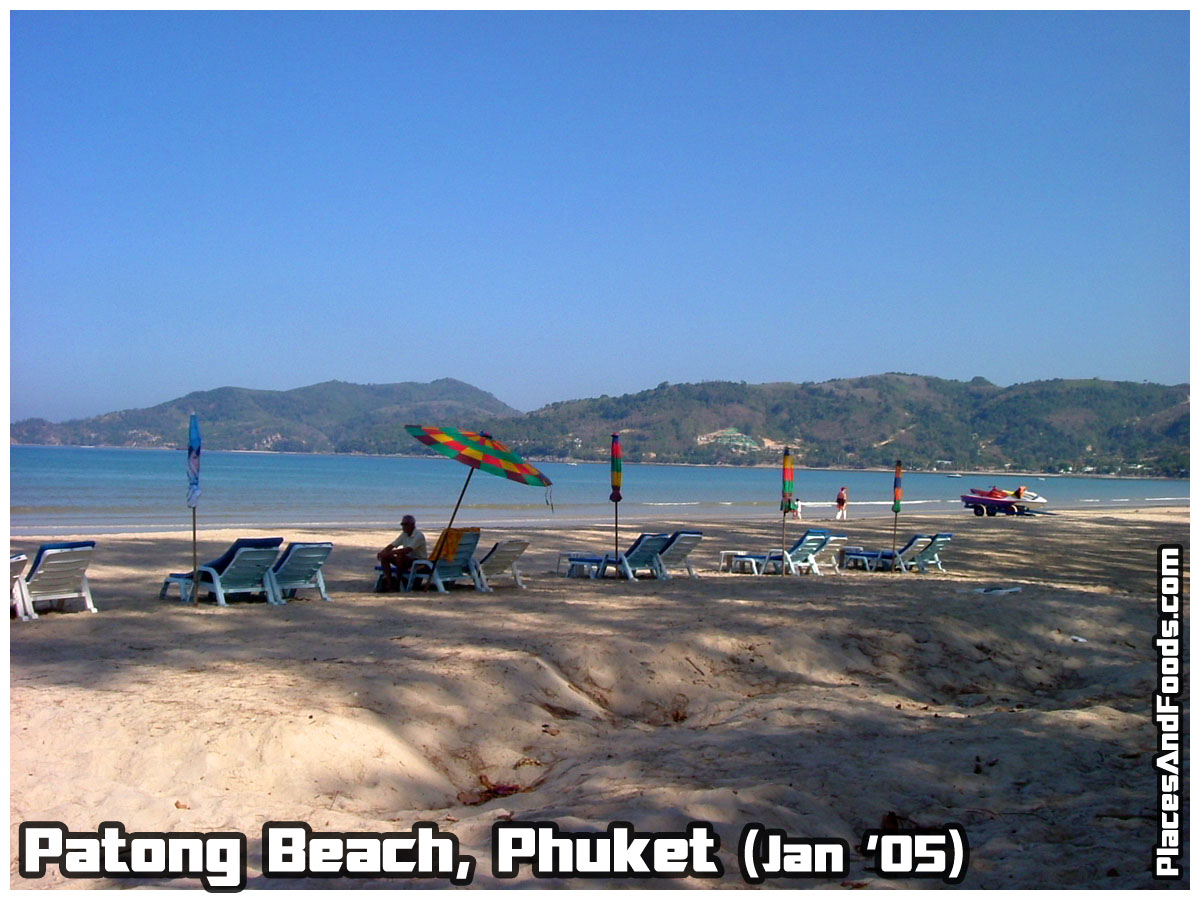 If you could see the uneven sand area throughout the beach were caused by the devastating tsunami. 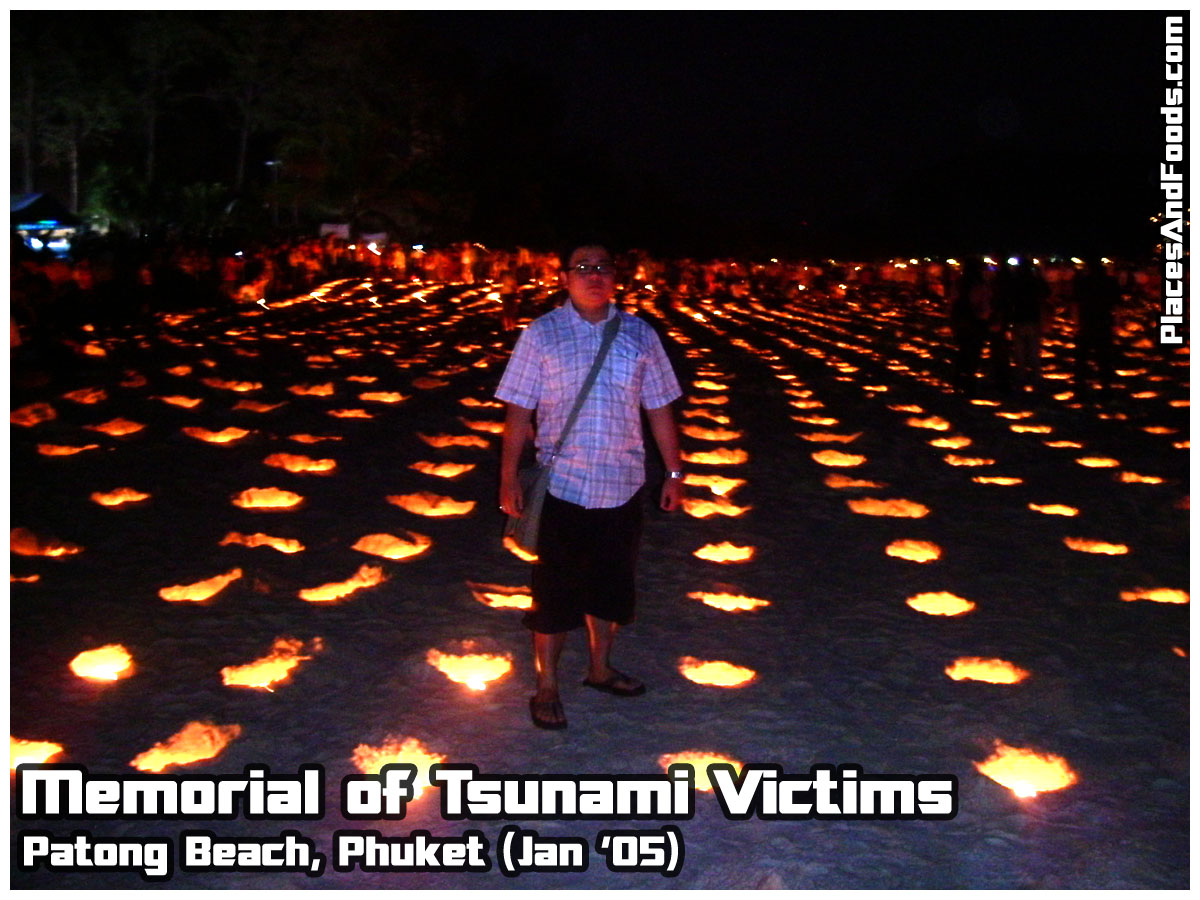 At one of the nights, there was a huge memorial of tsunami victims at Patong Beach. Each light on the beach indicated a single life that was taken by the disaster. We were joined by medias from around the world during the memorial.

It was one of the most unforgettable trip I had. Phuket remained one of my favourite destinations up to date. I’ve been there 3 times.