Often when we talk about bat cave, the first thing that comes to our mind is Batman. Well, it is true that Batman has a bat cave. However, our country Malaysia also have our version of bat cave.

Located in Langkawi, the bat cave tour is usually packaged under the mangrove tour. Tour prices varies depending on how many person per boat and what type of boat hired. What I can say is we got ourselves quite a sweet deal. This was dated back in October last year. 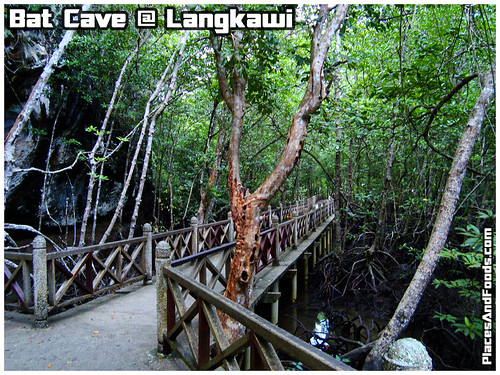 Platforms were built towards the cave in the middle of the mangrove jungle. 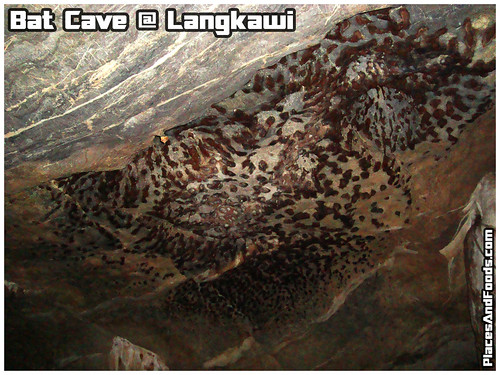 Inside the cave was total darkness. When I flashed my camera, I realized there were lots of bats on the ceiling of the cave. Its kinda creepy though. 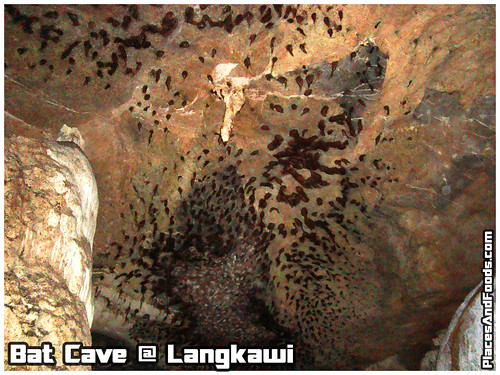 Even it looks like droppings, trust me they were bats. 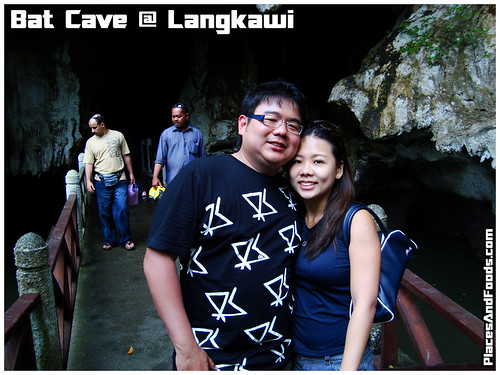 How to go to Bat cave in Langkawi, MALAYSIA:

Most of the mangrove tour in Langkawi includes Bat Cave tour. Prices vary depending on the size of the boat.