Traveling from Buenos Aires to Cordoba was not as tiring as I thought. As the second largest city of Argentina, Cordoba is one of the first Spanish colonial capital of the region. This is how the city looks like from Sheraton Hotel, Cordoba. We reached Cordoba late in the evening. We took a cab to tour the city as well as having a nice dinner there. Taxi fares were cheaper than Buenos Aires. Weather was really hot as it’s summer now. Ranging around 32c and above. In general, Argentinians are friendly, thought communicating with them could be troublesome. Only a handful can speak proper English. Declared in 2000, as World Heritage Site by UNESCO, some buildings here are dated in range of hundreds of years old. The Cathedral, perhaps the most emblematic structure of Cordoba. It can be visibly noticed from far. The Córdoba Cabildo (colonial seat of government) is shown. Reason it’s dark because it was coincidentally Cordoba was having progressive blackout that night. We had no idea going on. This is San Martin Square. Lots of people was having a great time during night time, probably due to the hot summer time. We stop by at Cordoba for a night. We didn’t do much thing in Cordoba except the fine dining, opposite the The Cathedral. There are more to come and lesser time to update as we approaching the Patagonia. Thanks for reading 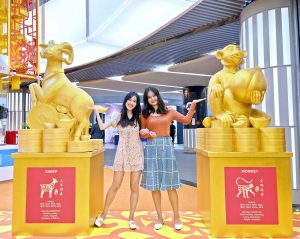 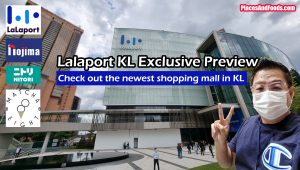 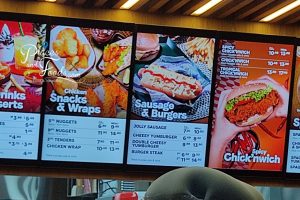