Wind Chimes in a Bakery Videos

Wind Chimes in a Bakery Episode One!

For Korean drama lovers, you will be happy to hear this! Samsung Malaysia has announced its own Korean drama-inspired series that will run on the company’s YouTube channel. 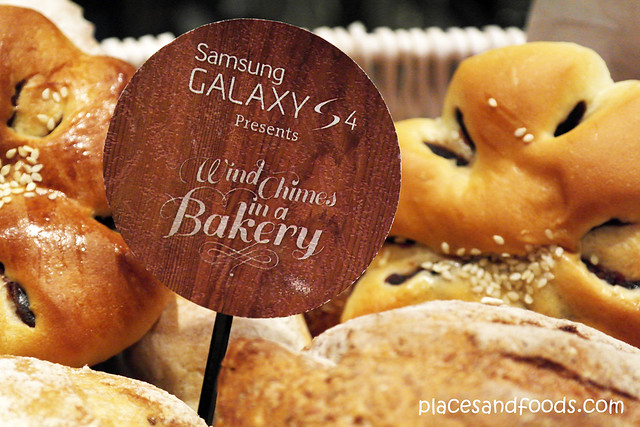 The series, Wind Chimes in a Bakery, is part of the company’s marketing innovation for its Galaxy S4 device. What’s so special about this drama? 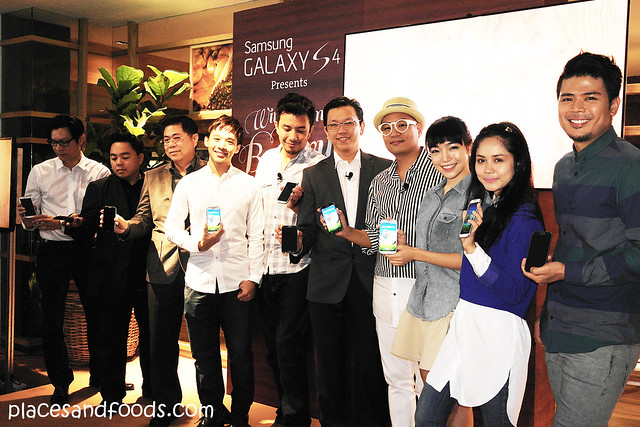 It is undeniable that in recent years, Korean dramas have gained significant popularity in Malaysia. Even I am a big fan of a few Korean dramas such as Winter Sonata. Hence, Samsung Malaysia collaborated with infamous Korean director Jang Jae Hyeok to produce this local drama with Korean touch. Trust me, it looks like a Korean drama series and I have attached the trailer as below.

So what is this drama about? 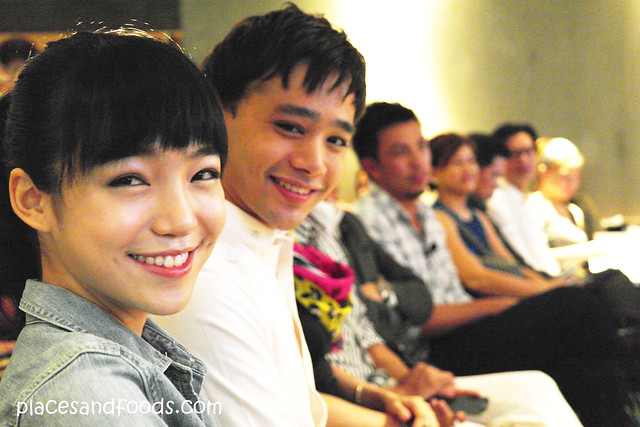 The drama series is about Adam and Sue – “a boy with nothing but a dream and a girl with everything but love,” the company said in a statement. The story follows Adam after a tragedy in Sue’s life, as he recalls the best moments they had together.

Wind Chimes in a Bakery, Adam and Sue

Wind Chimes in a Bakery — Special appearance; Awal and Liyana 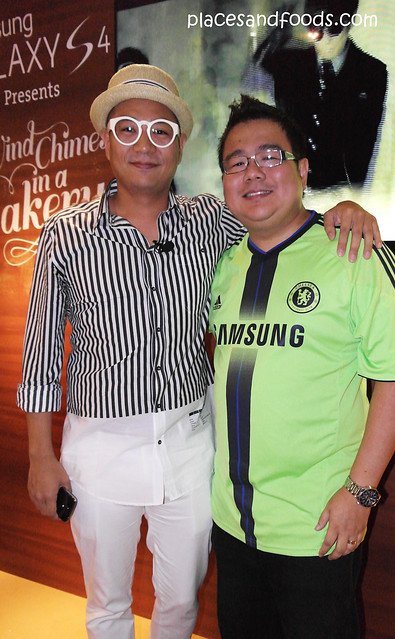 For those who are not familiar with Korean director Jang Jae Hyeok, he is the director of Wondergirls – Nobody music video. His works can be seen in the video below.

1 thought on “Wind Chimes in a Bakery Videos”