Top Ten Most Instagrammed Locations of 2013

The list might surprise you though. The number one most Instagrammed location of 2013 is at Siam Paragon, Bangkok, Thailand! It is hard to believe but it is true according to http://edition.cnn.com/2013/12/16/travel/most-instagrammed-places-2013/index.html

The most Instagrammed locations of 2013

Out of the ten most Instagrammed locations, I’ve visited four of them. 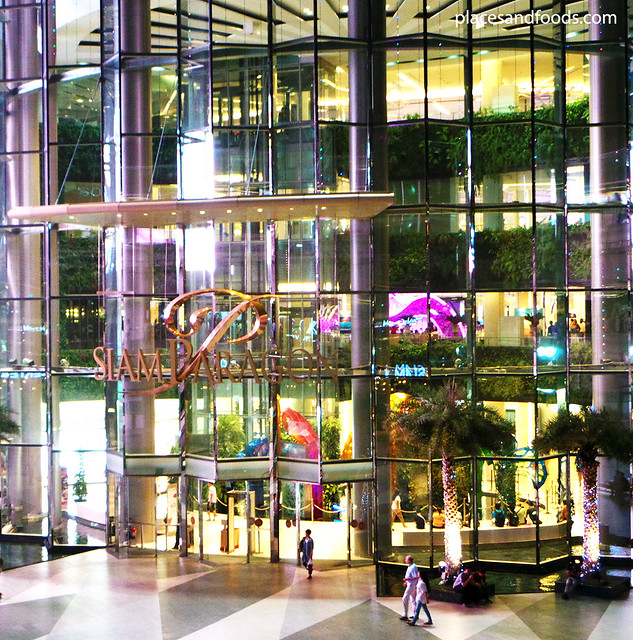 Siam Paragon is a popular shopping mall in Bangkok. It is located beside the BTS station making it easier to capture. Thus, I capture this picture from the BTS train too. Hence, the beautiful shopping mall attracts many locals and tourists Instagramming too. 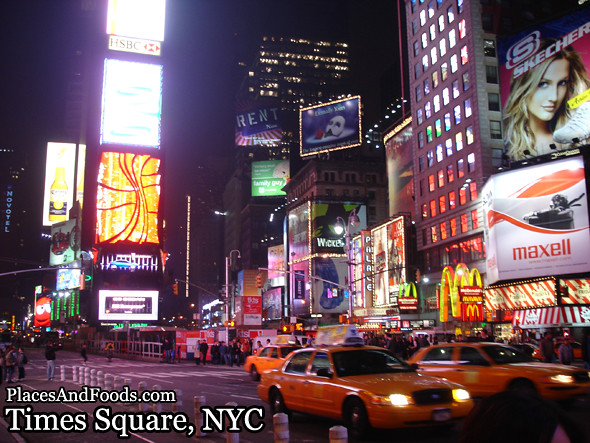 I still remember the moment I reached Times Square after a long haul flight from Singapore. Not only I didn’t affected by the jet lag, I was so impressed with the beauty of Times Square, I stayed there for hours! It did not surprise me for Times Square to take the number two spot. 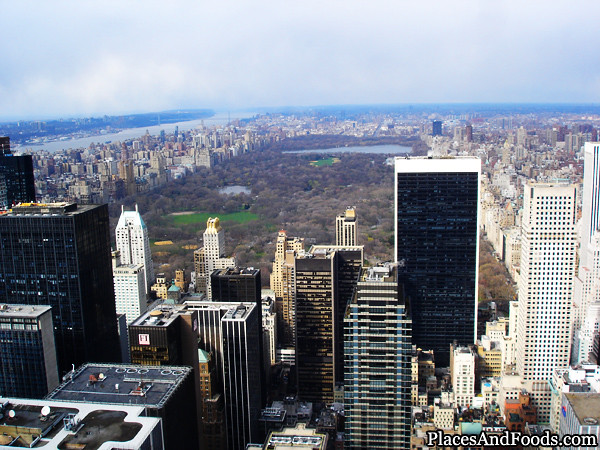 Sits on number seven, I visited only partial of Central Park New York. I’ve seen the whole park on top of the Rockefeller’s Center and it is part of many movies namely “Madagascar”. The park is also located near many iconic buildings such as Trump Tower. 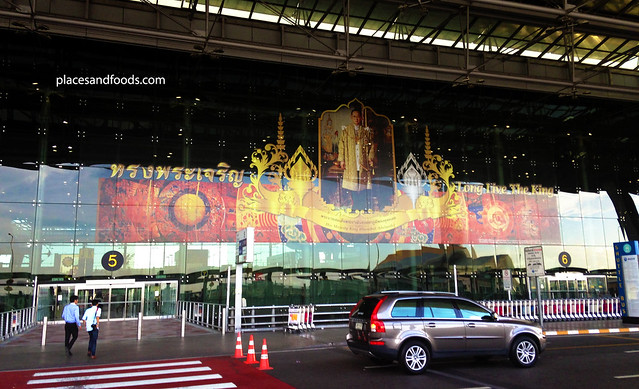 The airport was number one in 2012 for the most Instagrammed location but dropped to number nine in 2013. I still remember visiting this airport for the first time when they were newly open. There is one huge statue inside the airport once you cleared the immigration section. Almost every visitor can be seen taking pictures of it.

Out of the top ten locations, US sums up eight locations while Bangkok takes two. Surprisingly, Europe didn’t make it into the list and same goes to Africa continent. I’m sure Sydney Opera House is close enough to top ten. Many notable Asia countries also didn’t make the cut maybe Instagram is not huge there.

1 thought on “Top Ten Most Instagrammed Locations of 2013”