Yumchar or means “drink tea” is a Chinese (Cantonese dialect) simply means having morning or lunch tea. Yumchar in US or UK means though having dim sum with tea. Thus, the idea spreads throughout many other Western countries which include Australia. Like an old Chinese saying, “if there is water, there will be a Chinese” which means if there are any places with water or income, you will find a Chinese. Most major towns in Australia have yum char restaurants and in Sydney there are a number of them. One of the best of lot is The Eight at Market city, Chinatown. 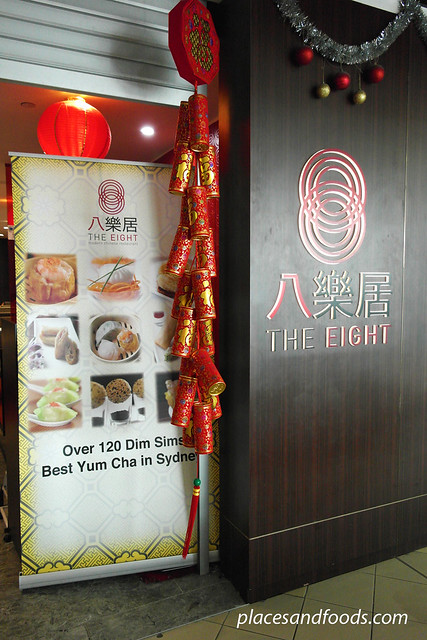 The Eight or formerly Kam Fook is a household name in Sydney. After a few change of management, it is named The Eight. The change of the management never disrupts the hierarchy of the workers. The chef and workers and most importantly the food remain the same. 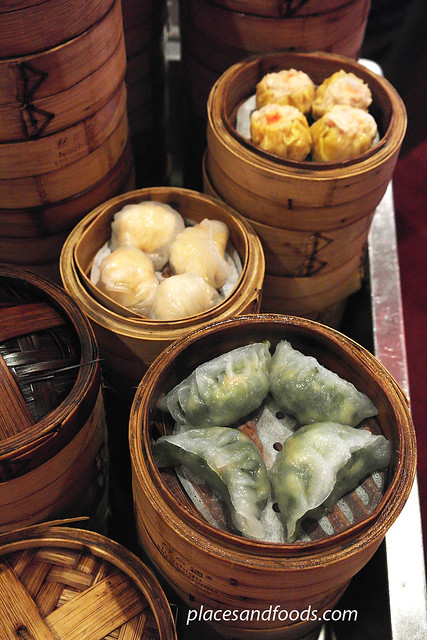 Similar to the Hong Kong dim sum scene, you have carts of dim sum moving around the restaurant. You never have lack of choices with more 100 items to choose from. Hong Kong’s style dim sum is slightly different than Malaysia’s style dim sum as they don’t encourage sauces like sweet and chili sauce. 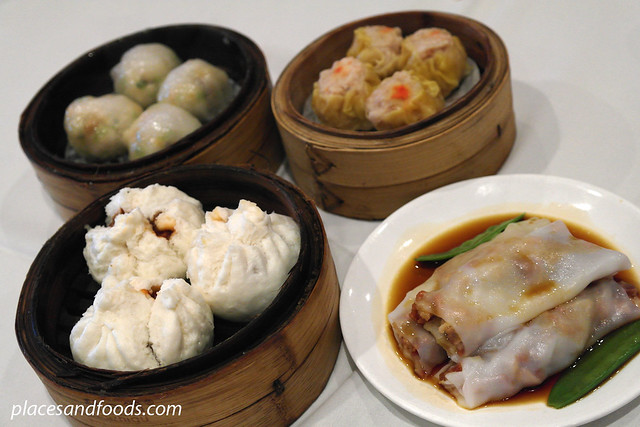 For a brunch, I didn’t eat as glorious as I want but a couple of dim sum, char siew bun and the “cheong fun with BBQ pork” are comfort food. Thus, the size and portion of dim sum is bigger in size and the generosity didn’t lack in taste either. 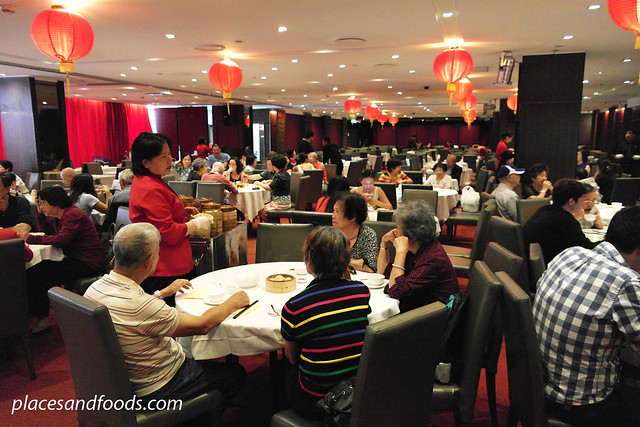 Be at The Eight early or you might need to take a number to wait for turn. Located at the Level 3 in Market City, The Eight remains one of the darlings of yum char scene in Sydney CBD. No matter how many times they have change the name, the food remains the same. Have you yum char in Sydney yet?