This is one of the oldest mosques in Narathiwat, a province in Southern Thailand bordering Malaysia. The mosque is located in Bacho District, and usually dubbed the 200-year mosque or 300-year mosque by the locals. 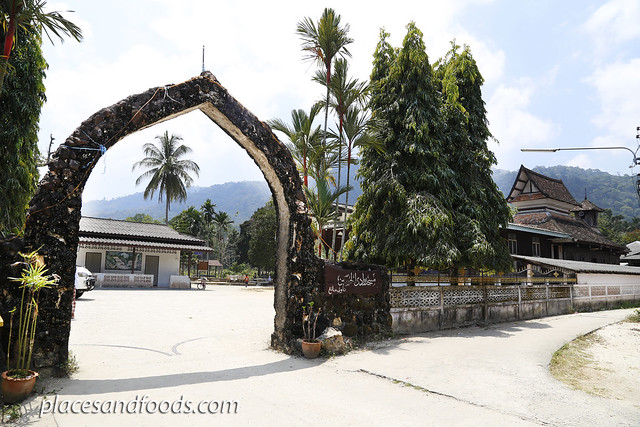 From my research, it is believed that Haji Saihu, a religious teacher ordered a builder named Sae-ma to build the mosque in 1769.Instead of using nails and screws, the whole mosque was traditionally built using old building tools such as Malarbar ironwood (a local timber known as Mai Takien) and wooden bolts and pins. The 26 wooden poles are 10×10 inches, the floor is two inches thick and window shutters are of solid wood boards. The mosque itself consists of two adjacent buildings built in a mixture of local Thai, Chinese, and Malay architectural styles. 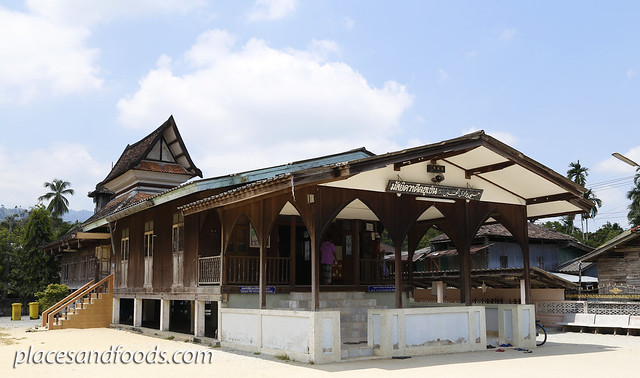 I didn’t go into the mosque as it was prayers time when I reached there. Going there is not easy but I have included the GPS below. The mosque is located in Ban Talo Mano, Tambon Subo Sawo, 25 kilometers from Narathiwat town. Take Highway No. 42 and make a turn at Burangae intersection.