Passenger Passed Out in MH 125 Kuala Lumpur to Perth

What happened when a passenger passed out in an airplane? We watched too many TV series and movies but what actually happens when such incident happens?

On my recent flight on Malaysia Airlines MH 125, from Kuala Lumpur to Perth, I experienced the same incident like we watched on TV. 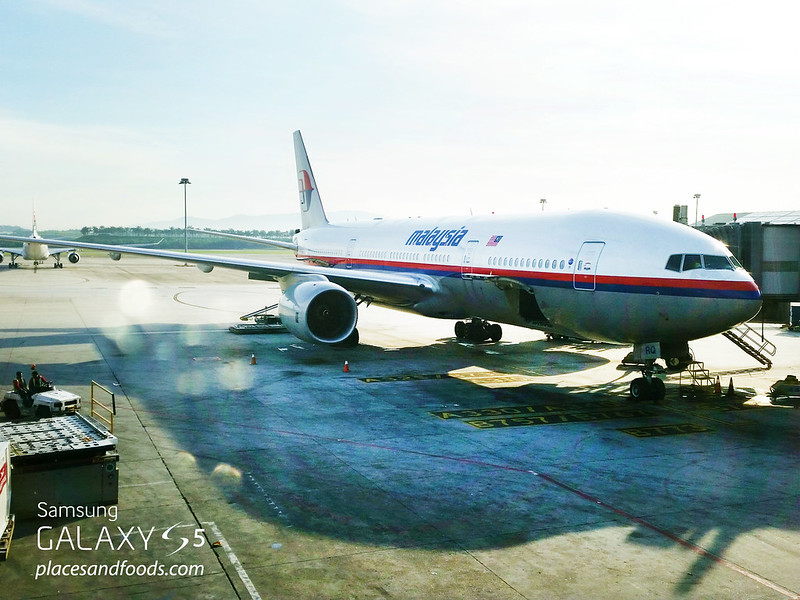 So after two movies and almost five hours of flying, the captain announced that the plane is descending to the Perth International Airport. Then, the lady passenger in front of me alerted the cabin crew and then the she started to look panic. The cabin crews went and check out the situation and apparently the husband passed out. 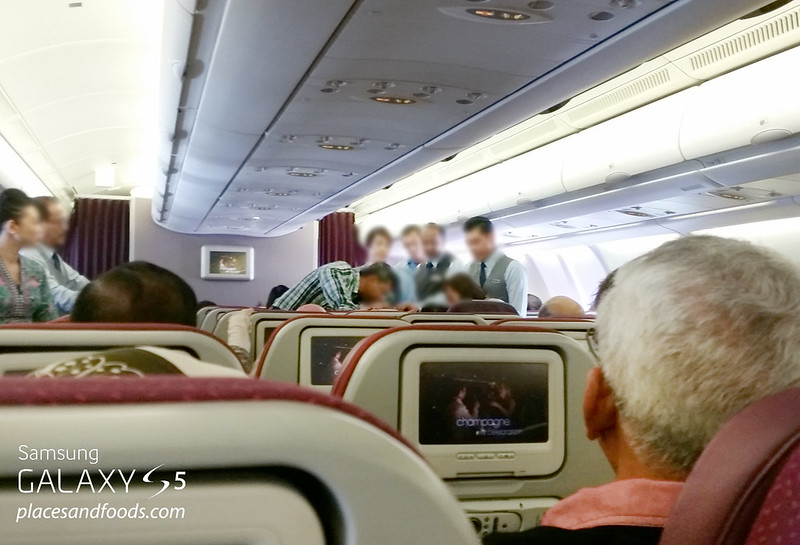 Calmly, one of the cabin crews walked towards the cabin and announced on the PA for a doctor. Luckily, there is a doctor in my travel group and hastily he went to attend the man.

Almost everyone in plane peeking through their seats to check out the situation but everyone was calm.

Then another cabin crew took the oxygen tank and put the man in the oxygen mask. No panic was seen and the cabin crews handled the situation very well. After 10 minute or so, the man started to regain consciousness.

Well, it didn’t stop there. After the plane parked at the terminal, we had to wait for the quarantine officers to board the plane.

During that moment, the first thing that came to my mind was is it Ebola related? Did the man travelled to Africa before Australia? Are we going for quarantine for two weeks? Everyone seems to be frustrated but once again the cabin crews took charge and make sure everyone was in place. 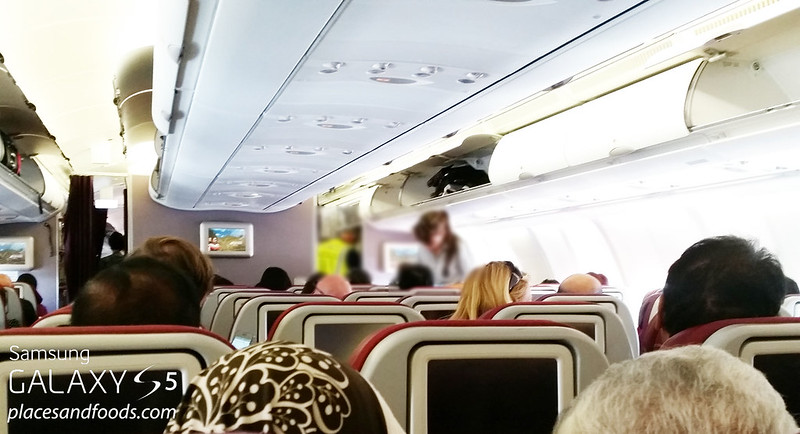 After the officers came up and talked to the man, everyone was allowed to leave except the man.

I spoke to the doctor after that incident and he told me that the man’s heartbeat dropped to less than 30 beats per minute and his face turned blue.

Amazingly, after sometime the man turned okay and he can stand and walking around.

The whole incident took place in less than half an hour and the cabin crews took charge and control the situation professionally.

This is not the first time, Malaysia Airlines cabin crew did a good job. I still remember my flight from Buenos Aires to Cape Town, the cabin crews handled the rowdy Argentine rugby team professionally even though they acted like kids throwing pillows in the plane.

There was another incident from Johannesburg where a drunken man started to turn rowdy but the cabin crews once again handled the situation well.

This is one of the main reasons I enjoyed flying with Malaysia Airlines. Five star airlines with five star cabin crews.

This is not a sponsored post by Malaysia Airlines.