If you never heard of Studio City Macau, you should be planning your next visit to Macau soon. Studio City is the real “Gotham City” and it is the next big thing in Macau.

You can find many awesome leisure resorts in Macau, The Venetian, The Galaxy Macao, The Sands Central Macau, The City of Dreams and Studio City will be an addition of the list soon.

Studio City Macau is the first leisure resort to include TV and Film production facilities, retail and shopping, gaming and hotel. Yes, they will be working with DC Comics on characters such as Superman, Wonder Woman, The Flash and also Batman.

Studio City brings together an incredibly diverse and cosmopolitan collection of contemporary leisure and lifestyle experiences including:

Batman Dark Flight – In collaboration with Warner Bros., this world’s first flight simulation ride based on the “Batman” intellectual property franchise.  This immersive motion ride provides thrill-seekers with a dynamic flying experience based on an action packed, digitally animated Batman storyline. Fly through Gotham City, following Batman around the city as he brings some of the most notable Super-Villains from his Rogue’s Gallery to justice. 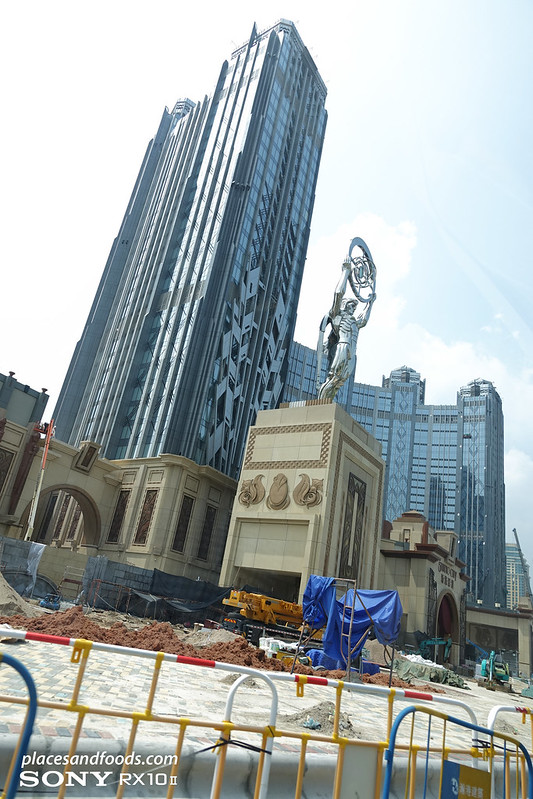 The House of Magic – A one-of-a-kind multi-theater attraction housing magic acts performed by leading magicians from around the world. Designed, curated and hosted by acclaimed illusionist, Franz Harary, The House of Magic is set to become the premier performance venue for magicians globally. Taking more than three years to develop, it features an array of mind-bending shows including Harary’s spectacular resident show, Mega Magic, offering guests an incredible live magical experience showcasing the world’s greatest magicians. 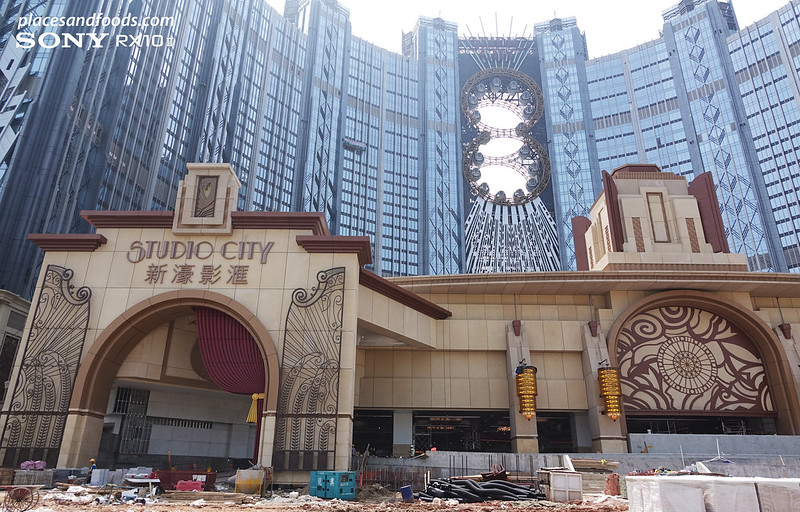 Studio City Event Center – A 5,000-seat multi-purpose entertainment center, with state-of-the-art infrastructure, designed to host exciting live concerts, theatrical and top sports offerings in addition to award shows and other special showcase events. The center will be managed by Spectra, which is part of Comcast-Spectacor, one of the world’s largest sports and entertainment companies.

Studio 8 – The only TV Studio facility in Macau to provide open access ‘plug in and play’ facilities to create a fully operational television recording and broadcast studio. Studio 8 is a state-of-the-art studio facility with the necessary infrastructure to support portable specialist equipment required for world-class TV production. It is set to become a broadcast entertainment-hub used for filming, recording and watching Asia’s top television shows.

Pacha Macau – One of the world’s biggest names in nightclubs with venues in numerous major cities, including Ibiza, New York, Dubai, Buenos Aires and Sydney, will bring Ibiza-style nightlife to Macau and Greater China for the very first time and will electrify Macau’s burgeoning club scene. 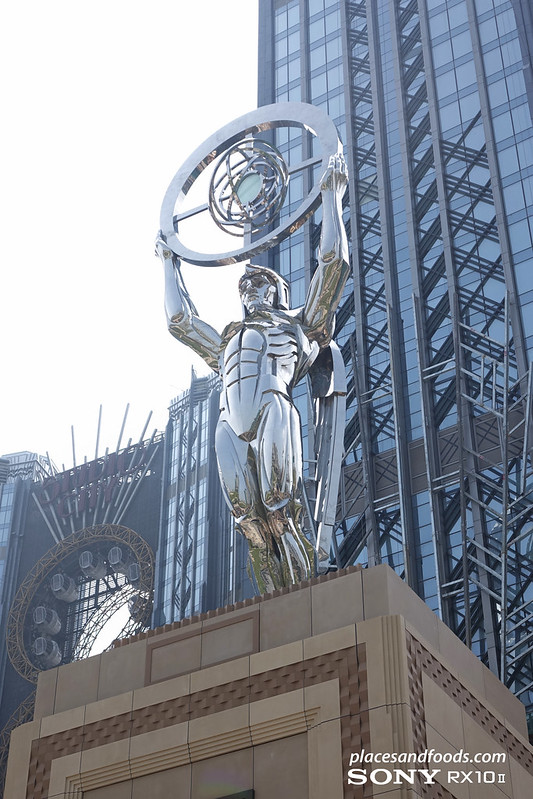 Accommodation: The Studio City Hotel will offer approximately 1,600 guest rooms catering to leisure destination seekers from across Asia and around the world. Guests will enjoy the ultimate in sophisticated hospitality service ensuring visitors ‘Live like a star’.

Retail: Merchandised, marketed and managed by Taubman Asia, The Boulevard at Studio City will bring the world’s best retail experiences to life in Macau. Luxurious fashion, unique timepieces and chic accessories will tempt customers as they stroll the 350,000-square-foot mall. The sophisticated and glamorous mix of the hottest fashion labels in the world today has been handpicked to delight the discerning, fashion-conscious shopper – who Studio City labels, the ‘Fash-Pack’.

If you think you have visited Macau, I think you should consider visiting Macau again. Studio City Macau will be opened in late 2015 and the new LRT system will be ready in 2016.

This is the real deal and it is a real Gotham City and if you want to know more about this DC dreamland, visit http://www.studiocity-macau.com/en/

Get the cheapest hotel room rates with Agoda.com  at http://goo.gl/ug38nl

Fly direct with AirAsia, the best way to travel from Kuala Lumpur to Macau. Check out their best rates atwww.airasia.com