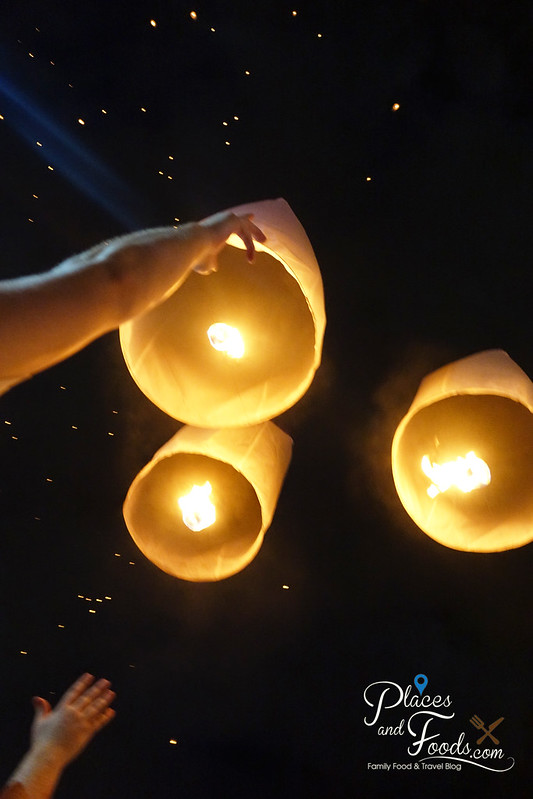 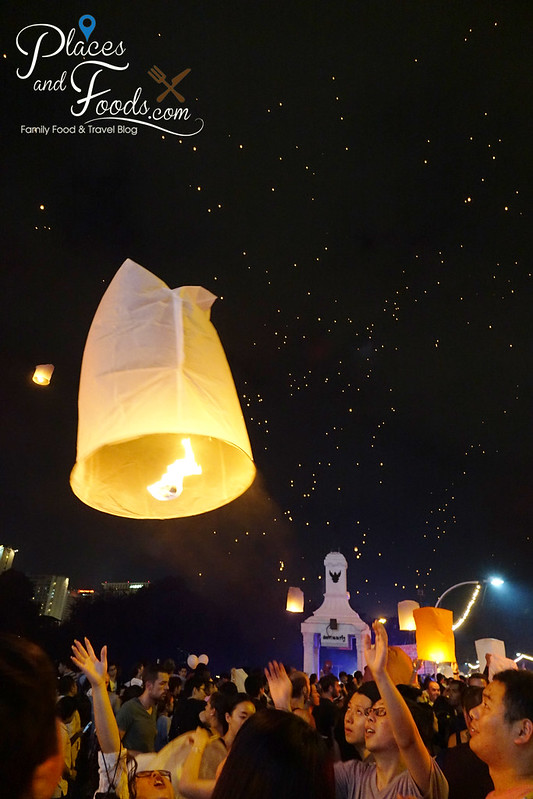 In order to save cost and travel budget, you need to book early. Hence, we have the dates for 2016 Loy Krathong and Yee Peng Festival. It will be on 14 and 15 November 2016. The celebrations for both festivals are not limited for one day but three days. Book the hotels early and remember to check the best deals with Agoda.com 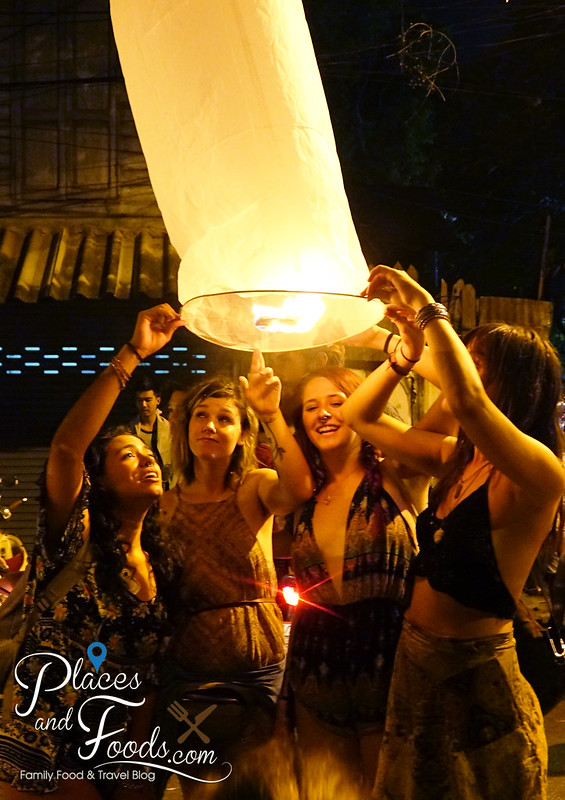 It is best to travel to Chiang Mai 12/13 Nov to 16/17 Nov 2016 for Loy Krathong and Yee Peng Festivals. Please do check the weather forecast before you visit Chiang Mai at that time as the weather can be chilly. 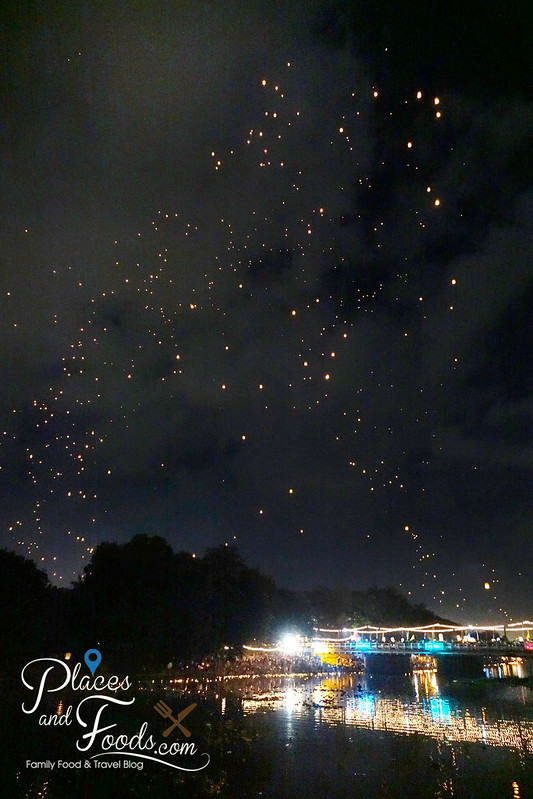 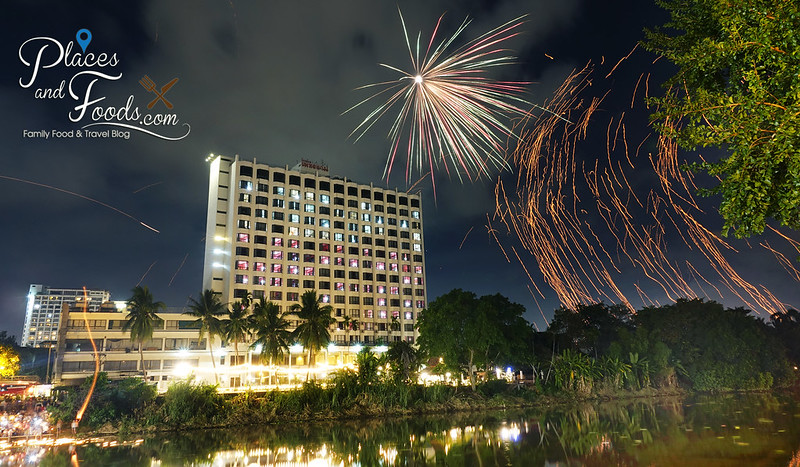 We hope this is informative and enjoy Loy Krathong and Yee Peng Festivals in Chiang Mai.