Pokemon Go is a new phone app game which incorporate with Pokemon characters and Google Map. It is one of the most hyped mobile games right now and game relies on the real Google Map. Like the Pokemon games on Gameboy, you need to find and catch all the Pokemon. The best part of Pokemon Go is you have to walk to find them in the actual map (incorporate with Google Map) so there is no shortcut. Pokemon Go is available in selected countries now such as Australia, New Zealand, Japan and US and the game is locked in other countries (NOT available in Google Play or Apple Store) but we found a way to install it and you can read it HERE. 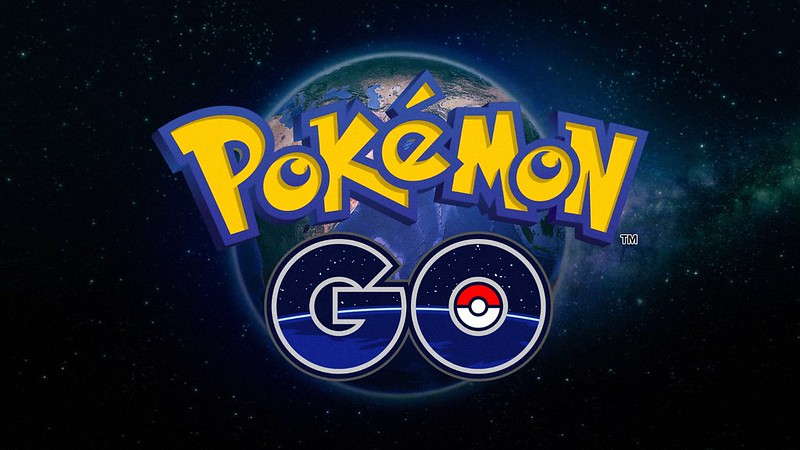 Thus, you can install the game but the game is empty until just now. Apparently the game was online, maybe for beta testing and everyone (who installed the game) went crazy. 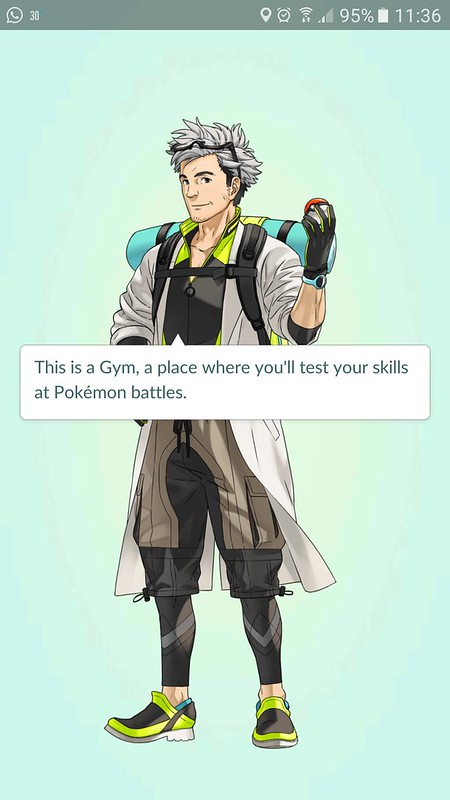 Since the game relies on the Google Map, it shows some of the stops and gyms in the map. The Pokemons are usually hiding in the bush which will appear in the map when you go near enough.

Just click the Pokemon and you will need to use your Pokeball and catch them by throwing at them. Please use your fingers to throw the ball on the screen and not throwing your actual phone. The closer the distance between you and the Pokemon, the easier to catch. Some uncommon and rare Pokemons are harder to catch too like the Gameboy Pokemon Game.

We caught five Pokemon and levelled up to Level 3 and then the server went down again.

What we can tell you from the brief Pokemon Go session is it is really addictive and brings the Pokemon reality game to another level.

Sadly, the Pokemon Go server is still down and we will update when it goes fully online. If you haven’t install the game, you can install it HERE.

Can’t wait for the them to go online soon.

2 thoughts on “Pokemon Go Online in Thailand and Malaysia”