Last year, I was invited to Seoul for a special KPOP media trip. This KPOP FAM tour is sponsored by Orient Escape Travel and SH Tours Korea. We went to a few shows and met a few KPOP artist including Zelo. One of the highlights of the trip is watching SBS The Show live.

You probably watch the show on cable TV many times but how does it feel like behind the scenes of SBS The Show live?

It was a cold winter evening and everyone was gathered outside of the SBS building (including fans). There is a special elevator going up to the studio. The SBS The Show is a live show of only one hour so we have to be quick in and out. 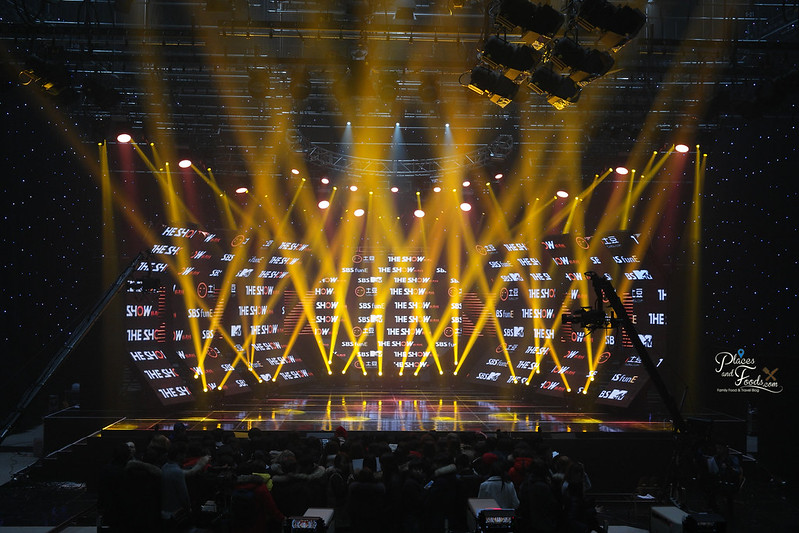 The studio is not as huge as I thought and the fans were cramped in front of the stage behind the crane so it looks full. We had special arrangements so we were seated at seats behind the cameras. 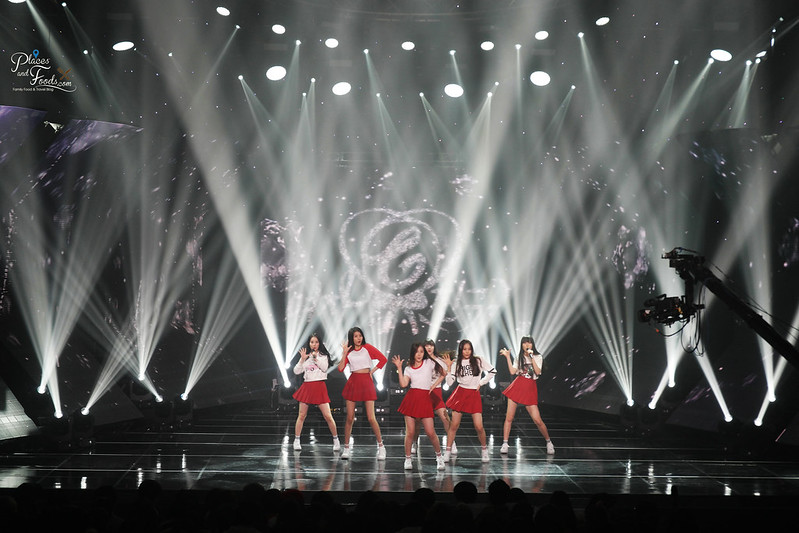 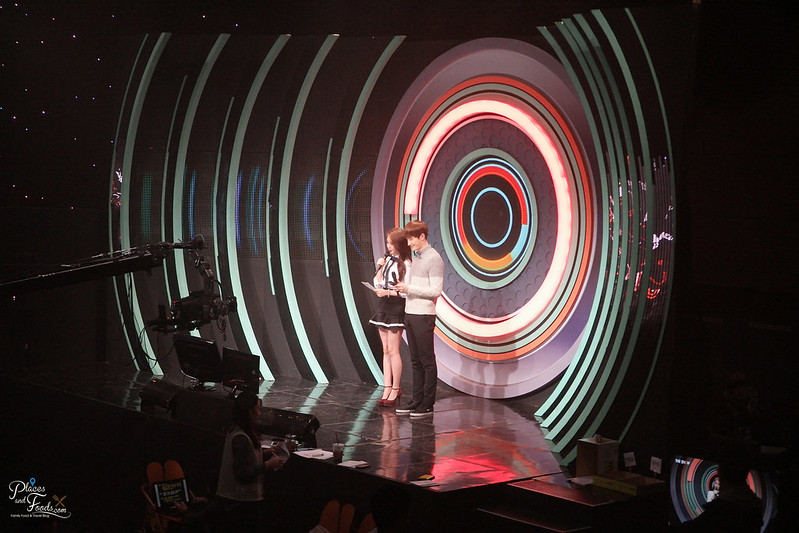 However, there are some artists who more than willing to sing the whole song. I guess it is their charisma and commitment. Some artists just want to be on the stage as long as they want to be with their fans. 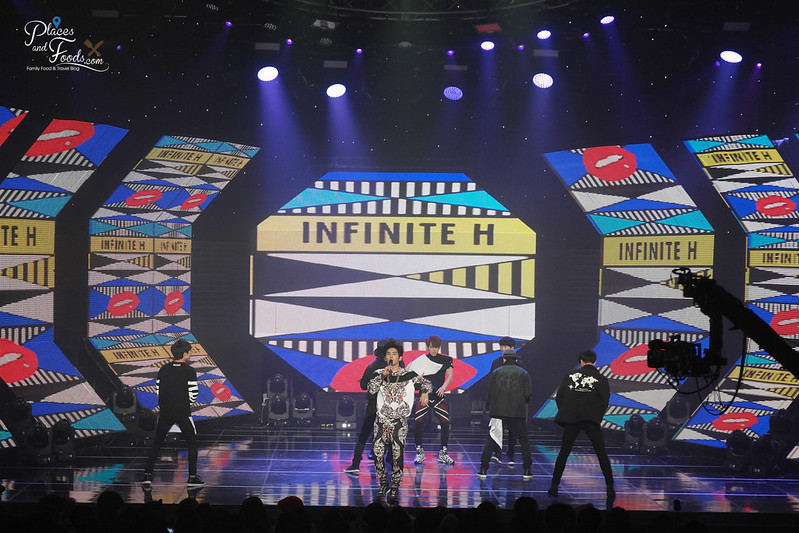 As I mentioned it was winter and it is still cold in the studio and for the female artists who are wearing sexy with hot pants or short skirts, they are really committed to perform. Even with winter jackets, we do feel the chill so you just have to salute them. 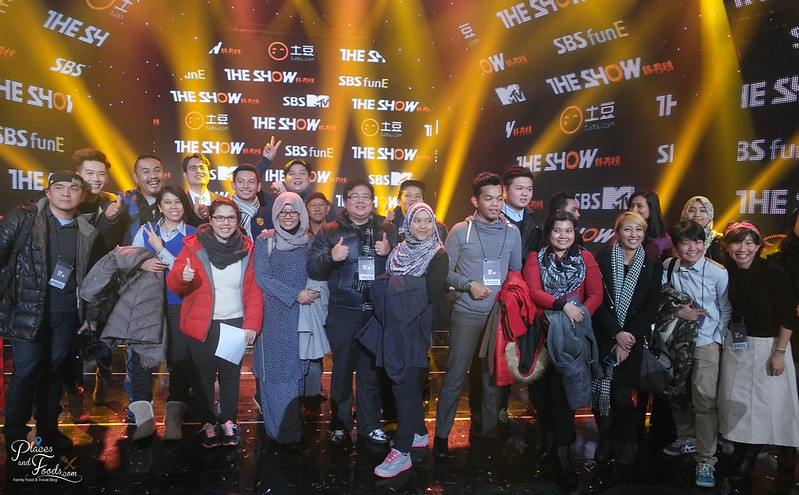 Due to our special arrangement, we were given a brief time to take pictures on top of the stage. The one hour session was an eye opener to KPOP live session. We were unlucky that week as there were not many ‘popular’ KPOP artists but SBS The Show is one of the big live music shows in Korea. If you are a big KPOP fan, you should visit one of this KPOP music live shows.

A father and traveler who enjoys to eat, shop and travel. Enjoy taking pictures and videos with Samsung S22 Ultra and Sony ZV-1. Remember to follow me at www.instagram.com/placesandfoods and www.youtube.com/placesandfoods. For advertisements, contact me at [email protected]m