For all the Tous Les Jous fans out there in Malaysia, they are officially closing down today on 25th May 2017. It is announced on their official Facebook Page today and it took everyone by surprised. There is no mention on the real reason of the closure though. 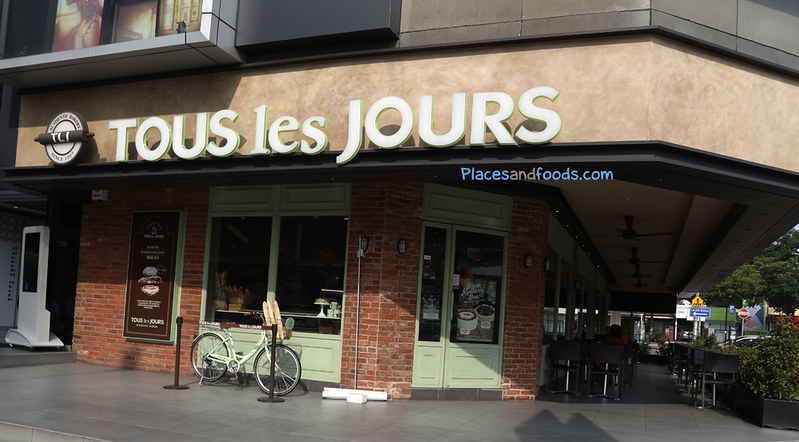 For those who didn’t know about the history of Tous Les Jous, they are a bakery franchise from South Korea and it simply means ‘everyday’ in French. They started in South Korea since 1996 and they opened their first Malaysia outlet in 2013. Currently, they have four outlets in Klang Valley and they are located in Bangsar, WOLO Bukit Bintang, Empire Subang and Empire Damansara.

The decision to close down on the same day is something that we never seen before. Like we mentioned earlier, no reasons were given but but one thing for sure, you won’t find Tous Les Jous in Malaysia anymore in the near future. It is sad to see them to leave Malaysia just like that.