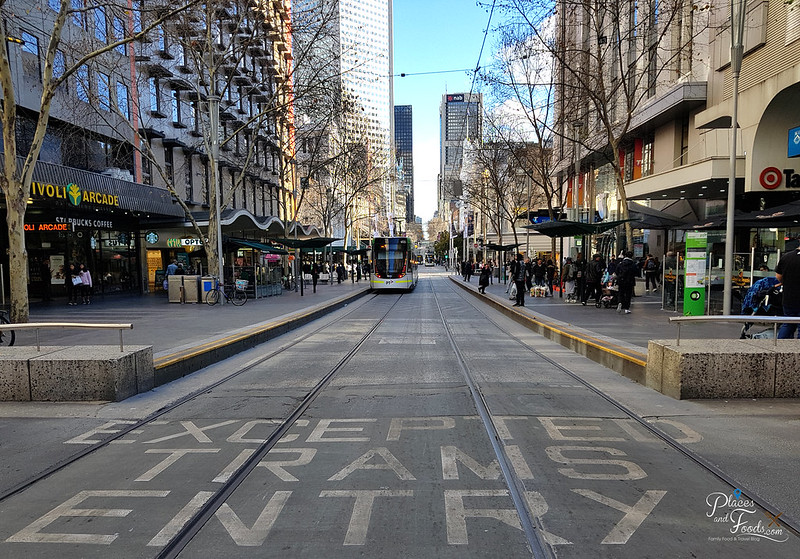 The announcement was made on 4th of February 2018 as part of a 10 year agreement with Avalon Airport. You can read the news from TheStarOnline here and TheBlueSwanDaily here.

“We are proud to be the first airline to operate international flights at Avalon Airport, connecting Melbourne and the Victorian region with Kuala Lumpur, Asia’s number one LCC hub,” said AirAsia X Malaysia CEO Benyamin Ismail.

“Melbourne and Victoria are important markets to us and this new service with 560,000 seats annually will provide a significant boost to business and tourism, including to such attractions as the Great Ocean Road,” he said.

“We are going to put all the savings of operating out of Avalon back into reducing fares” he added.

The good news is it will be cheaper to fly with AirAsia X to Melbourne when they fly to Avalon Airport at the end of the year. The other good news is Avalon Airport is located near Geelong and it is nearer to Great Ocean Road, Grampian and Ballarat. However, it is further from the city than Tullamarine Airport. Let’s see the comparison.

It is a good effort from AirAsia X in lowering the fare prices to Melbourne. Yes, Avalon Airport is located slightly further off the city but the air fare will be cheaper. If you compare the shuttle bus rates, you have to pay A$22 from Avalon Airport to the city and it is A$18 from Tullamarine Airport. Of course, taking taxi will way more expensive. It is just a few dollars difference if you take the shuttle bus. We will update more once they announced the inaugural date of flying to Avalon Airport. It is still flying to Tullamarine Airport until further notice so don’t get confused. For more info visit AirAsia.com