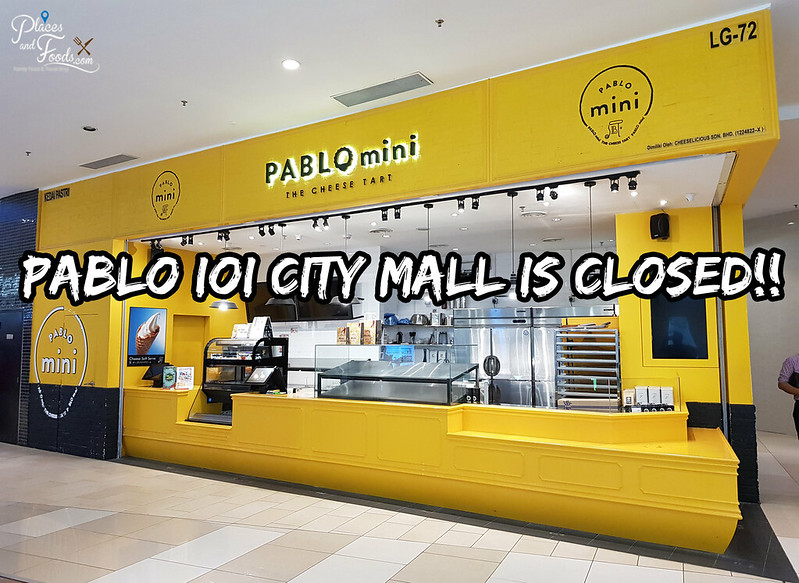 Early this month, the outlet is closed and they are renovating it for the next tenant.

Don’t worry, Pablo Cheese Tart is still opened in One Utama Shopping Mall. On another news, Harrods Café closed down all their outlets in Malaysia.