I still remember my first day in Australia in Sydney. It was more than 10 years ago as I reached Sydney with Rachel for our university. It was the winter and we loved it. The first food we had was the Vietnamese food and one of the first landmarks we went was the QVB or Queen Victoria Building. 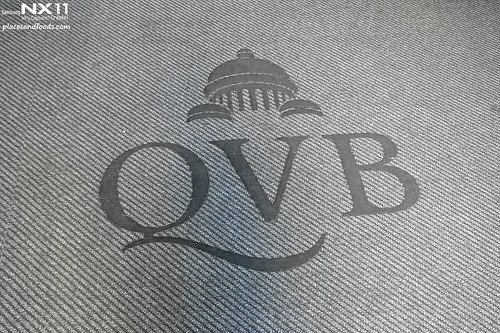 Let’s read some of the history of this magnificent building I found from Wikipedia.org 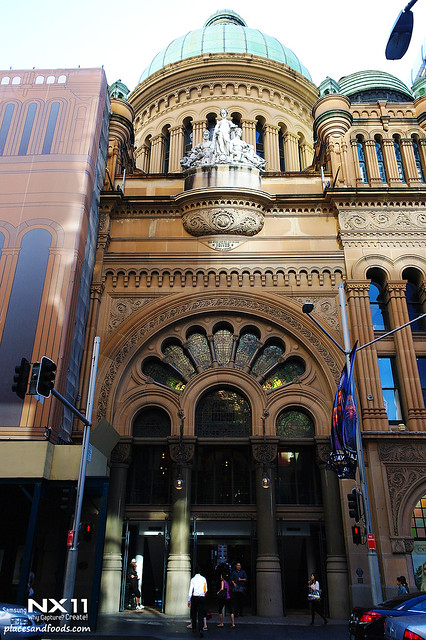 QVB on the outside.

The completed building included coffee shops, showrooms and a concert hall.It provided a business environment for tradesmen such as tailors, mercers, hairdressers, and florists. 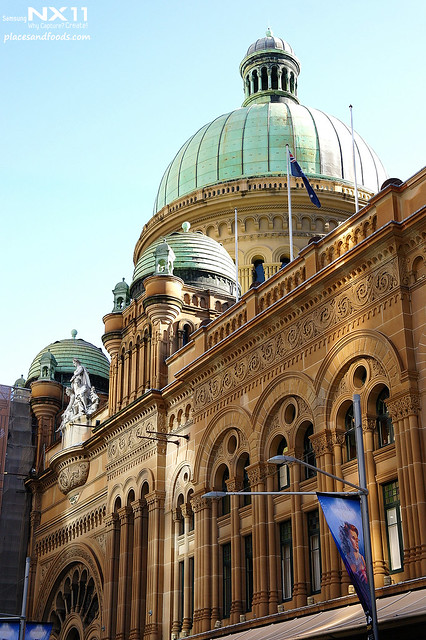 Between 1934 and 1938 the areas of the building occupied by the Sydney County Council were remodelled in an Art Deco style. 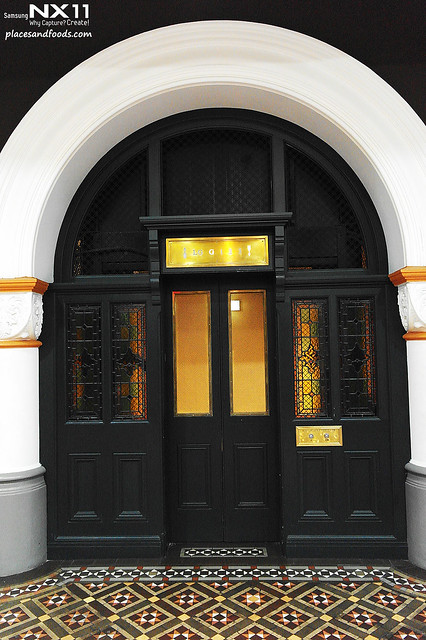 The old elevator of QVB.

The building steadily deteriorated and in 1959 was threatened with demolition.It was restored between 1984 and 1986 by Ipoh Ltd at a cost of $86 million, under the terms of a 99-year lease from the City Council and now contains mostly upmarket boutiques and “brand-name” shops. 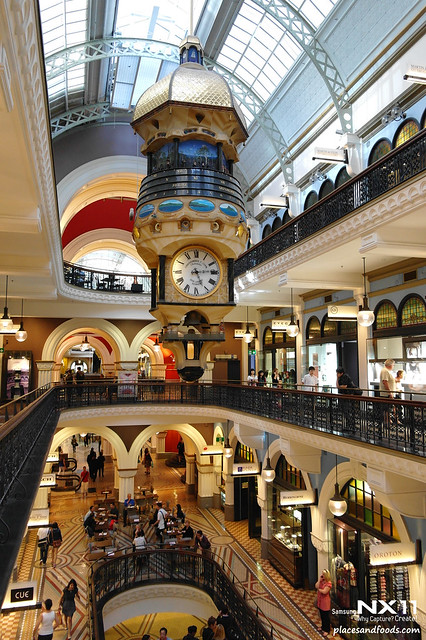 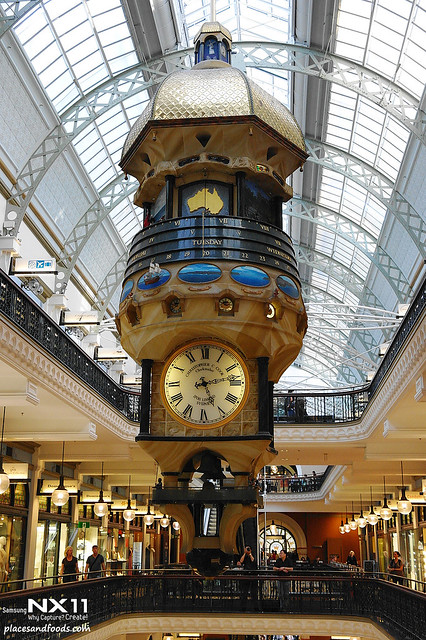 Yes, it is owned by Ipoh Limited, a Malaysian company who rescued the building in the 1980s. It has prosperous under their guidance and management until today. 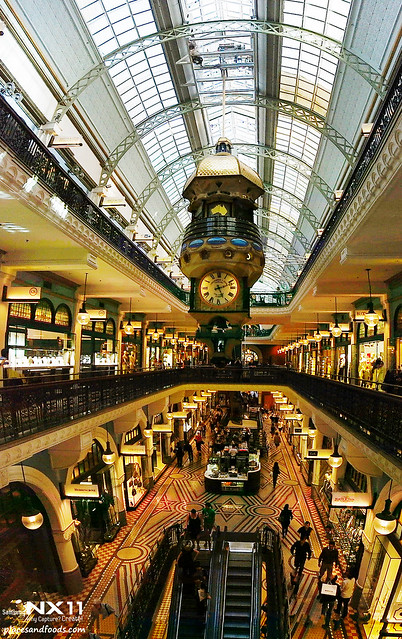 You can easily spend two to three hours venturing the building, shopping and dining. Since it is located near Chinatown and Darling Harbour, this is an ideal place to visit. You can spend some time taking pictures of its breathtaking architecture. 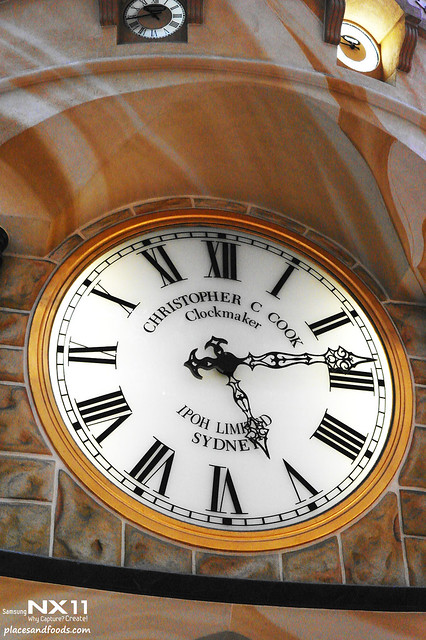 Even during my recent visit earlier this year, they were still renovating the building. I didn’t stay long as I was rushing to Chinatown. I hope to come back again in near future.