It is the time of the year again and S.Pellegrino Asia’s 50 Best Restaurants 2014 list is finally out. Malaysia has been missing out top 50 of this award for some time and is there any Malaysian restaurant takes the honour? Let’s see who tops the list. 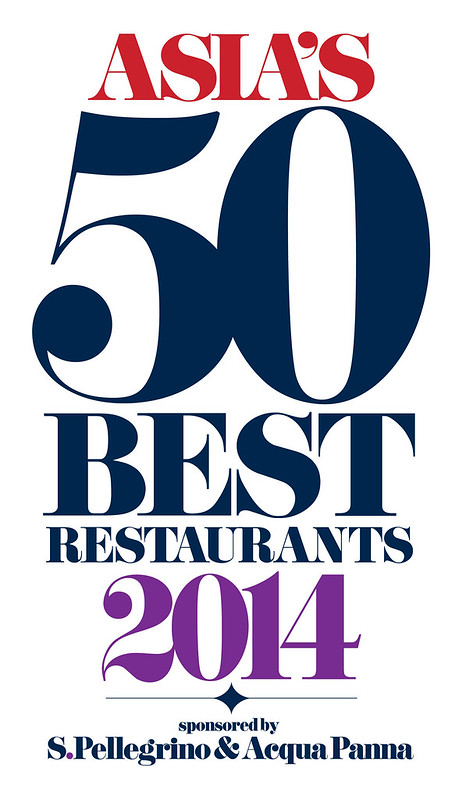 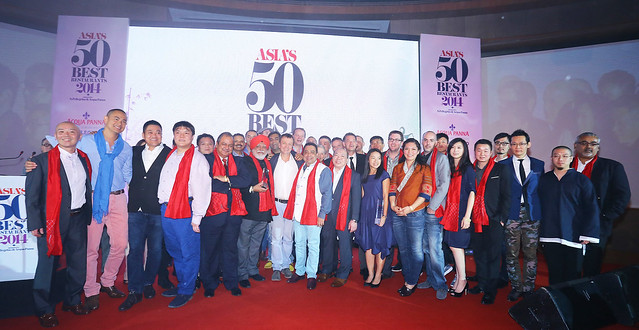 China leads Asia’s 50 Best Restaurants 2014 with 16 establishments, followed by Japan and Singapore landing 10 and eight restaurants respectively. The 2014 list welcomes 10 new entries, including first-time representation from restaurants in Korea (Jungsik, No.20), and Taiwan (Le Moût, No.24).

Amber (No.4) in Hong Kong earns the title of The S. Pellegrino Best Restaurant in China.

Last year’s winner Narisawa (No.2) takes the title of The S.Pellegrino Best Restaurant in Japan. Japan boasts three new entries, namely L’Effervescence (No.25), Sukiyabashi Jiro (No.38) and Sawada (No.41).

Restaurant André (No.6) is named The S.Pellegrino Best Restaurant in Singapore for the second consecutive year.  Chef-owner André Chiang also picks up the respected Chefs’ Choice Award, voted for by his peers on Asia’s 50 Best Restaurants list. Singapore’s eight entries includes the new addition of Tippling Club at No. 23.

India is well represented on the list with six entries. Leading the contingent, Bukhara (No.27) takes the title of The S.Pellegrino Best Restaurant in India.

The winners’ circle also includes Ivan Li of Family Li Imperial Cuisine in Shanghai (No.46), who is the worthy recipient of The Diners Club® Lifetime Achievement Award. Chef Lanshu Chen of Le Moût in Taiwan has double reason to celebrate: aside from Le Moût entering the list at No.24 and securing the title of The S.Pellegrino Best Restaurant in Taiwan, Lanshu is named Veuve Clicquot Asia’s Best Female Chef.

Other award winners announced include:

For a second consecutive year, Janice Wong, owner-chef of 2am: dessertbar in Singapore, is the recipient of this prestigious award.

Entering Asia’s 50 Best Restaurants list at No.20, the Seoul restaurant earns the Highest New Entry Award, sponsored by Les Concierges, as well as The S.Pellegrino Best Restaurant in Korea.

One To Watch, sponsored by Peroni Nastro Azzurro: Tenku RyuGin

Located in Hong Kong, making its debut on the list at No.50, the first satellite restaurant of RyuGin Japan continues chef Seiji Yamamoto’s tradition of serving time-honoured Japanese dishes with a hearty dose of modern style.

Out of the top 50 restaurants, I have only dined at two restaurants, Iggy’s (no.12) and Imperial Treasure Super Peking Duck (no. 40). It is to my knowledge that Chef Akmal Anuar has left Iggy’s a few months ago and he currently based in Dubai.

Read this story from a voter from last year from Julian Teoh.

The full list of award winners is available at www.theworlds50best.com/asia 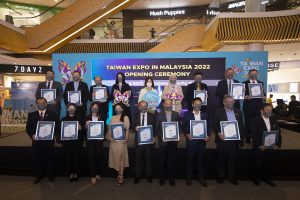 Taiwan Expo in Malaysia 2022 is back at Sunway Velocity Mall 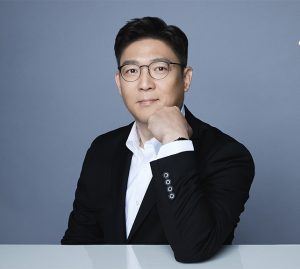 Deeper Understanding of Yourself with Samsung Wellness 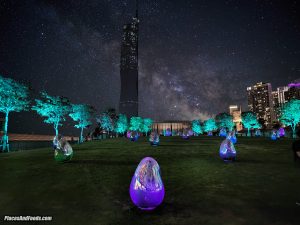 Taiwan Expo in Malaysia 2022 is back at Sunway Velocity Mall

Deeper Understanding of Yourself with Samsung Wellness 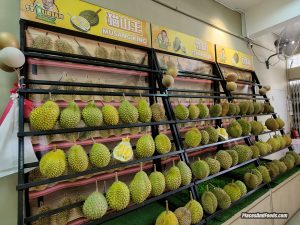