This is the first day everyone met up with Chef Wan. Since Chef Wan is very active on Instagram and updates live from time to time, his fans from Perth got the news and waited for him at the lobby of the hotel. Their patience paid off as Chef Wan talked and took picture with them. This is the first few of many Chef Wan fans in Western Australia. 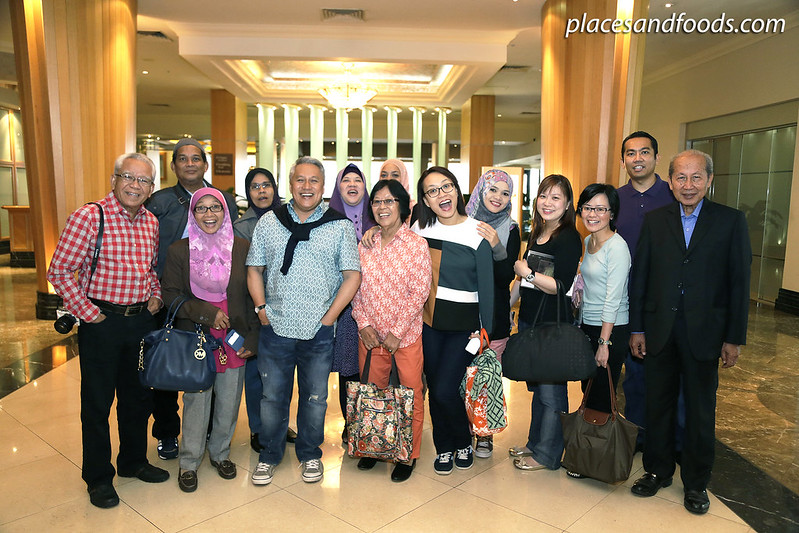 Everyone was excited to see Chef Wan in the lobby and took a group picture. Like his cooking show, Chef Wan is friendly, easy going and talkative.

Do not be surprise to see Chef Wan travelled alone with the group. There was no assistant or a manager. He travelled with everyone on his own with a luggage, his bag and his beloved Samsung Note 3. 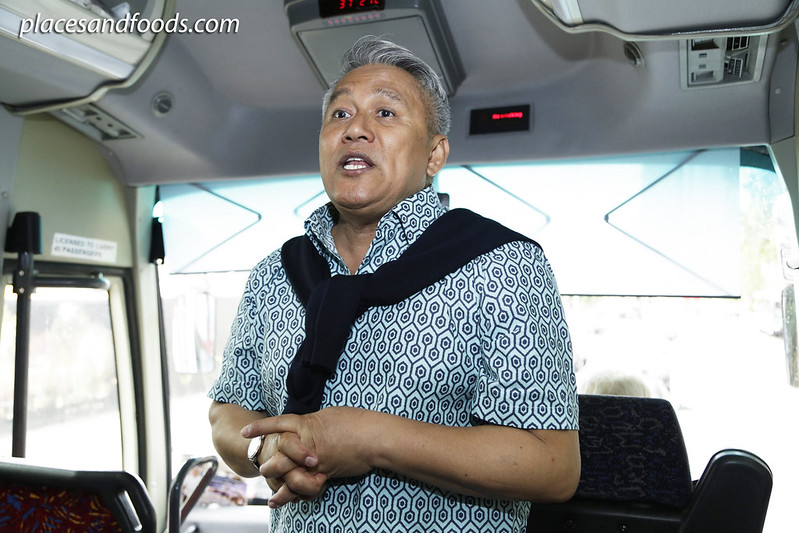 Chef Wan being Chef Wan doing his best by sharing his stories the moment we boarded on the tour bus. The moment he speaks, it took almost an hour and without long we reached our destination, Dunsborough. 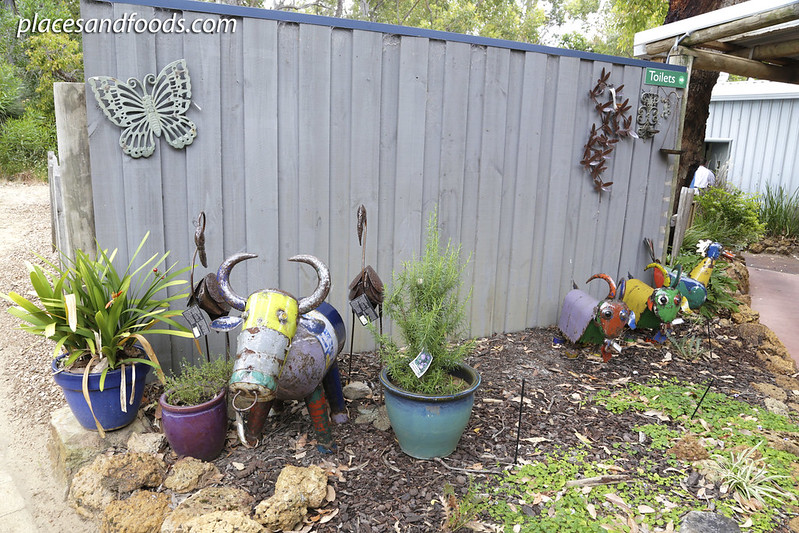 We made a short stop at Dunsborough as we had lunch at Goanna Gallery Café. The café is located inside the Australian bush land (Australia’s version of jungle). I liked the concept and the design of the café and how it blends in with the bush land. Thus, I loved the idea of using recycle materials to create sculptures for decorations. 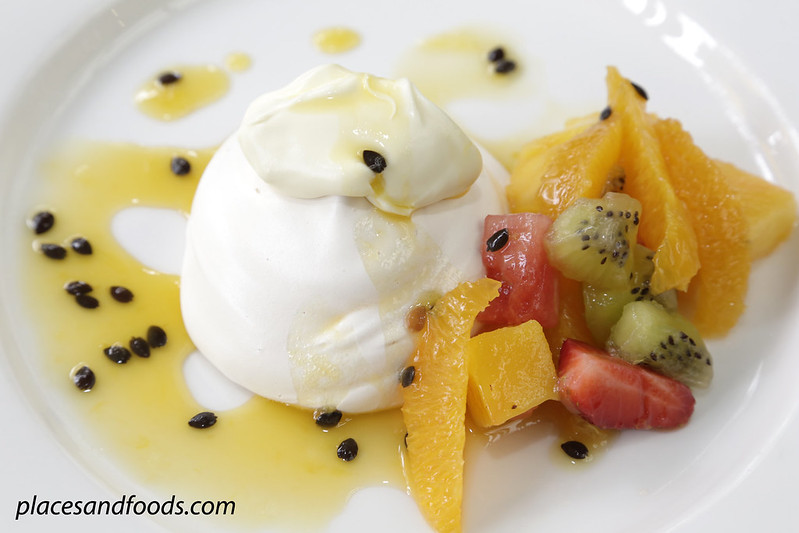 The lunch in Goanna Gallery Café is amazing and unforgettable. We had the choices of Local fish and smoked salmon croquette on wilted spinach, roast tomato, dressed leaves and sauce gribiche or Sri Lankan coconut curry with prawn and baby squid, jasmine rice, chilli, bean shoot and herb salad. For dessert we had Aussie Pavlova with Seasonal fruits and cream.

After lunch, we went to Yallingup. There is one popular cave called Ngilgi Cave and it is a semi guided tour.

The interesting thing about this cave is its association with a rich Aboriginal legend describing the battle between a good spirit (Ngilgi) and an evil spirit (Wolgine) gives Ngilgi Cave its name. 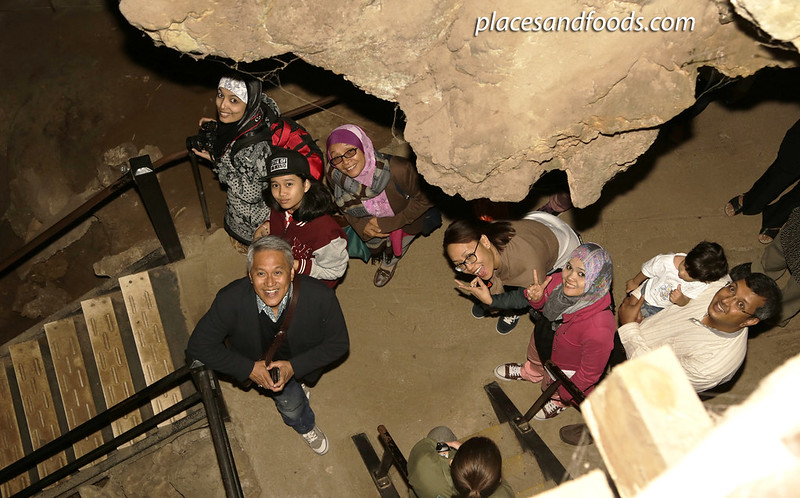 The uniqueness of this cave is it is underground and not inside a hill or a mountain. Thus, we walked downwards in to the cave. 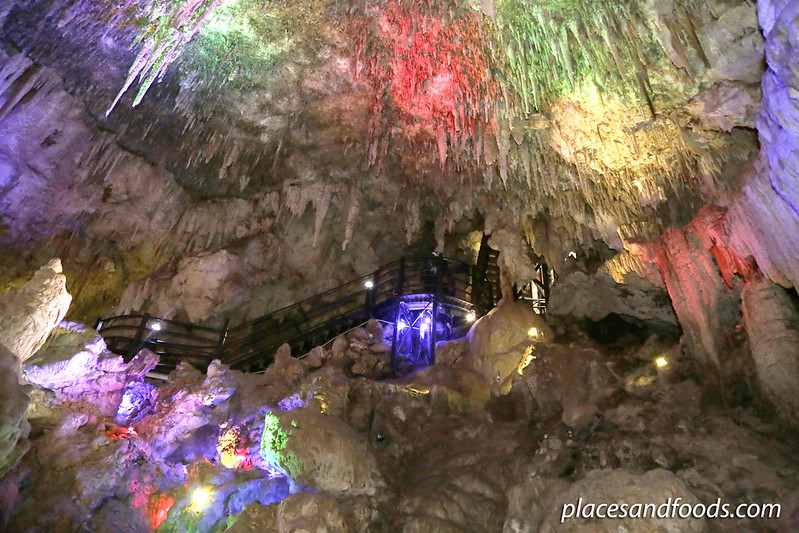 We took quite some time exploring the cave and experience stunning stalactite, stalagmite, helicitite and shawl formations. Most of them are well lit with colourful lights.

The last destination of the day was Cape Naturaliste Lighthouse and it is a guided tour. A little background on this lighthouse, it is a 20 metres high cylindrical tower built of limestone that still uses its original first order Fresnel lens made by Chance Brothers. 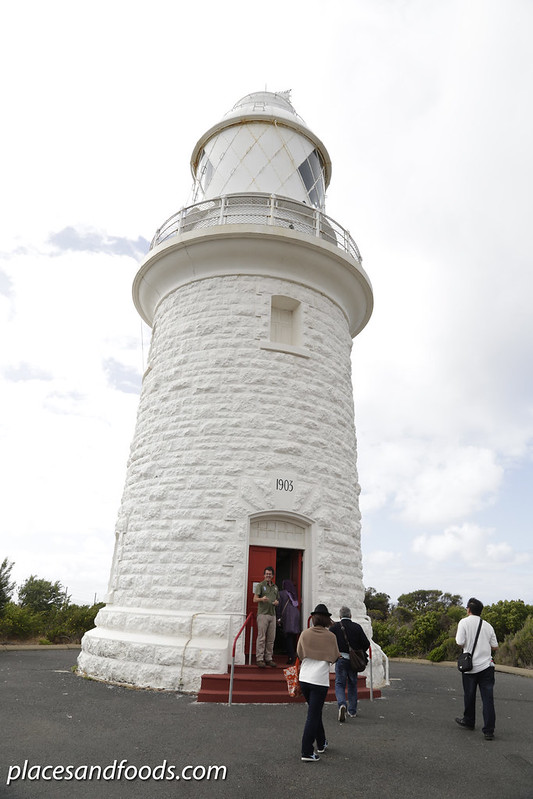 We got to go into the lighthouse and it offers breathtaking panoramic views of the Indian Ocean, Cape Naturaliste, Leeuwin-Naturaliste National Park and the beautiful Geographe Bay coastline reward visitors to the top balcony of the Cape Naturaliste Lighthouse. 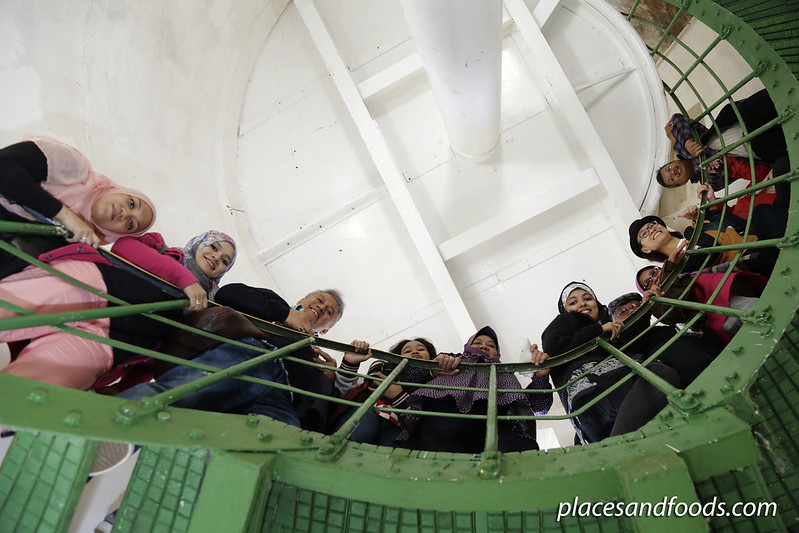 Lastly, for dinner we went to Voyager Estate. This is a Gourmet Escape 2014 dinner called “East meets West”. I went there with Chef Wan and a few journalists from ASEAN. 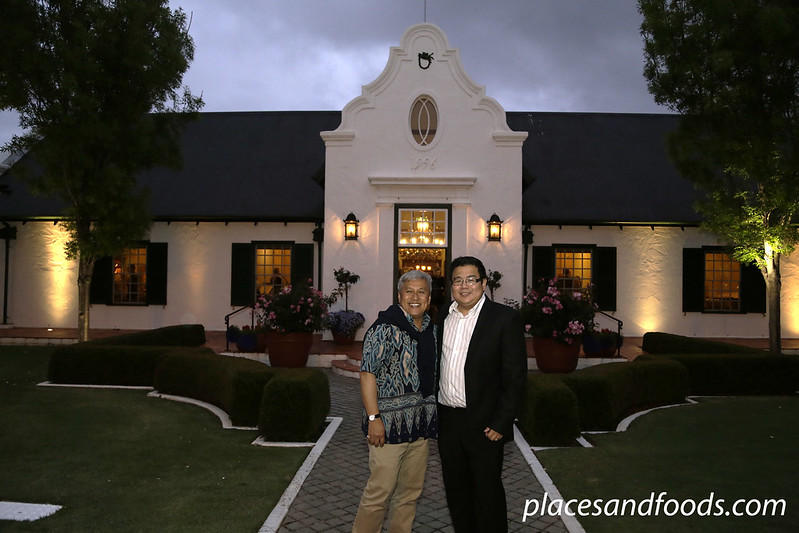 The Voyager Estate is an absolute beauty by itself and the dinner was memorable. 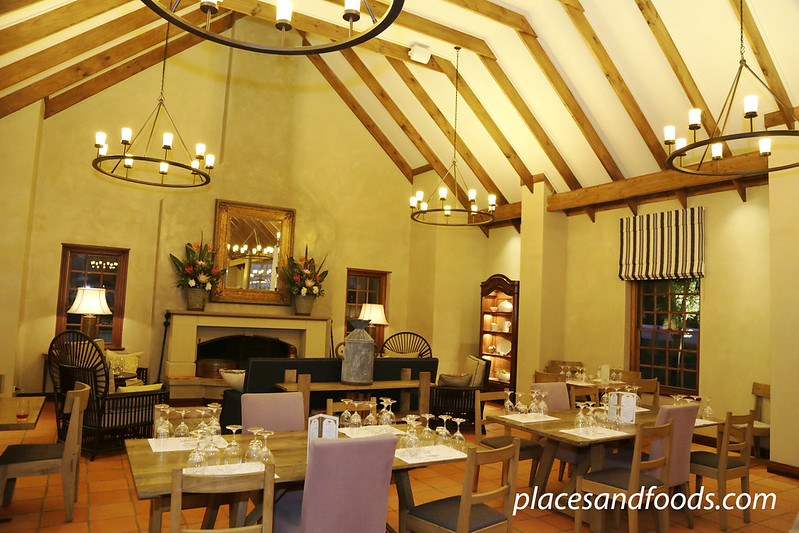 After dinner, we called it a day before moving to Gourmet Adventure with Chef Wan in Western Australia Day Three.