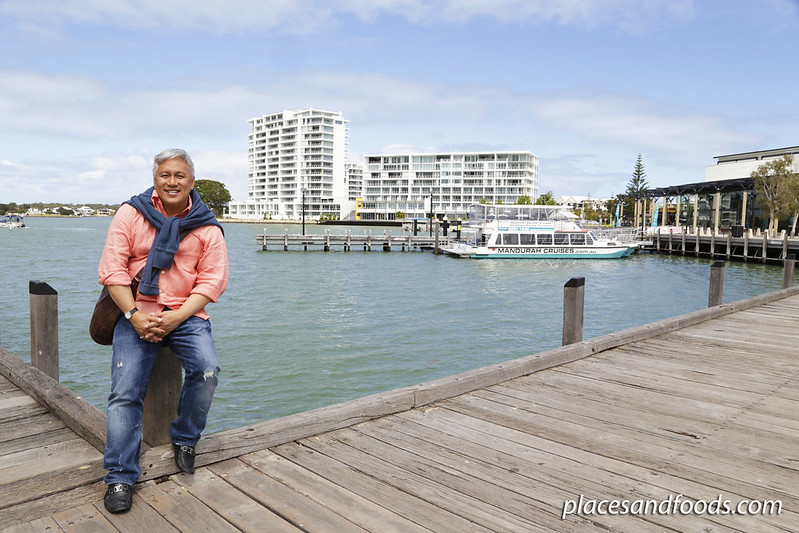 The start of day four is to travel back to Perth but first we visited Fremantle. Fremantle is a major Australian port city in Western Australia. Fremantle is also known as Freo. The view at Freo is breathtaking, if you are into photography, you will busy snapping pictures here.

Cicerello’s might not be a familiar name but it is the best Fish and Chip in Perth. For more than 100 years the name has meant the best fish and chips in a great location in the heart of Australia’s largest fishing boat harbour. 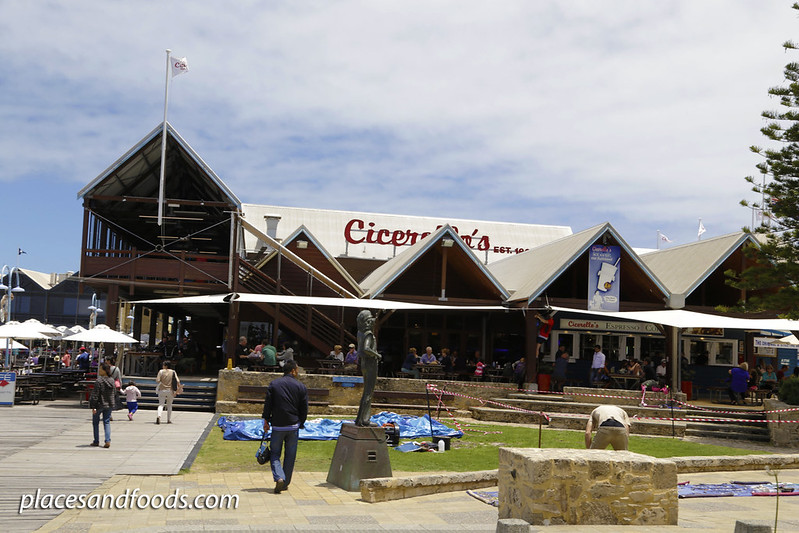 Cicerello’s was packed and luckily we made reservation or else we have no place to sit. The fish and chips definitely live up to its reputation. The fish and chip is deep fried to perfection and it is addictive as ever. 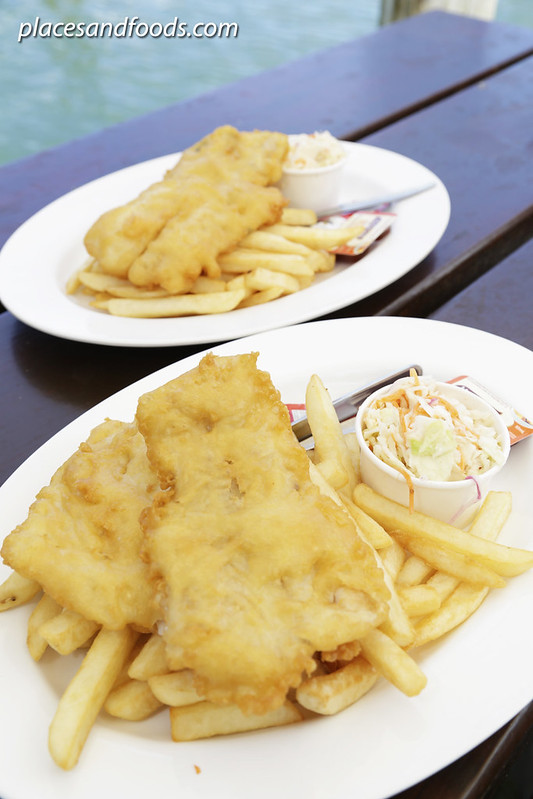 Don’t forget to order their deep fried calamari rings, they are equally addictive. 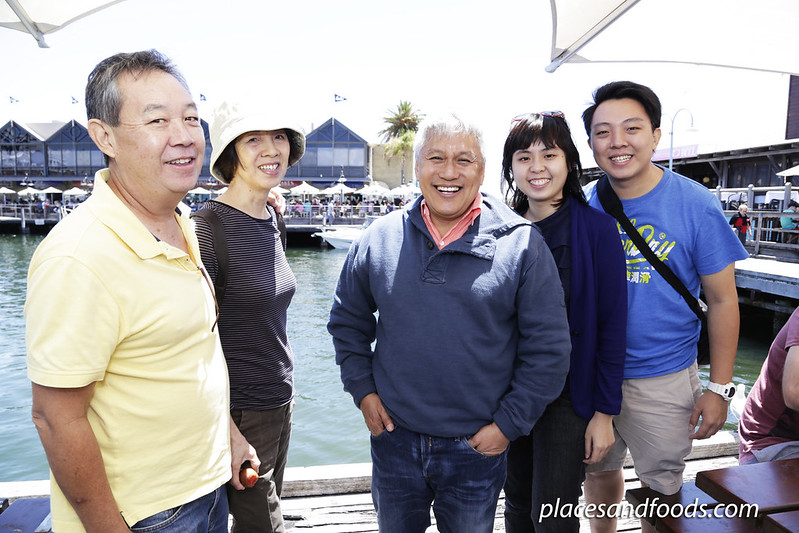 Chef Wan bumped to his fans again at Cicerello’s. He almost didn’t even have the chance to have his lunch as many of his fans spotted him. His fans took turn to take picture with him. 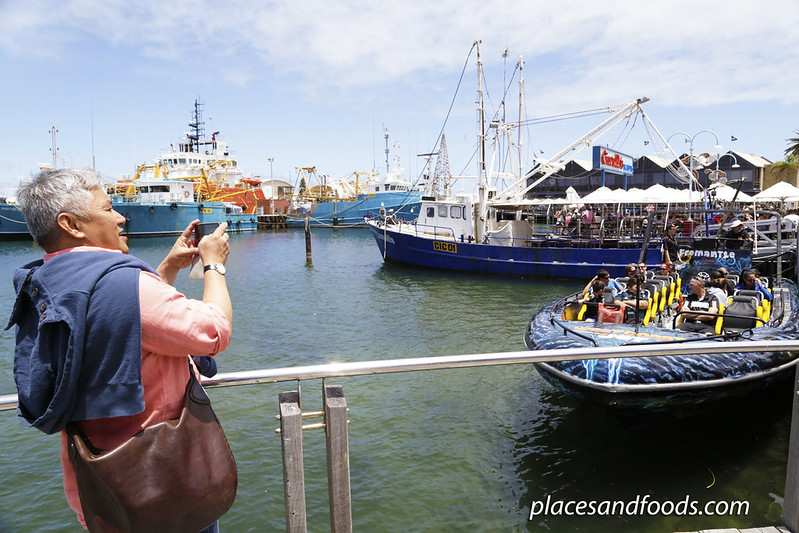 After lunch, we went shopping at Fremantle Markets. It is the moment everyone was waiting for as this is the only free time for everyone to go shopping.

The Fremantle Markets housed in the Victorian-era building, which was listed by the National Trust of Australia and the state’s Heritage Council in 1980. In my opinion, this is the Perth’s version of Melbourne’s Victoria Market. 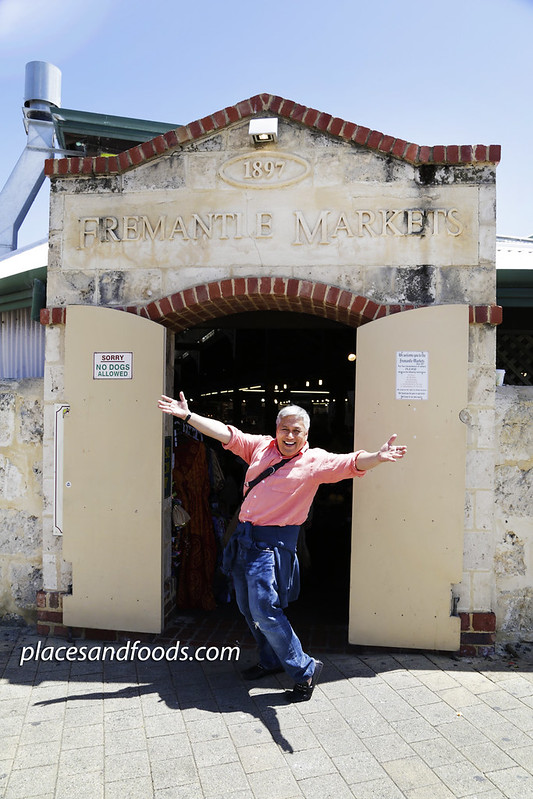 If you are a bargain hunter, you should not miss Fremantle Markets. You can find exquisite products of all kinds including handicrafts, specialty foods, dining halls, fish, vegetables and fruits markets. 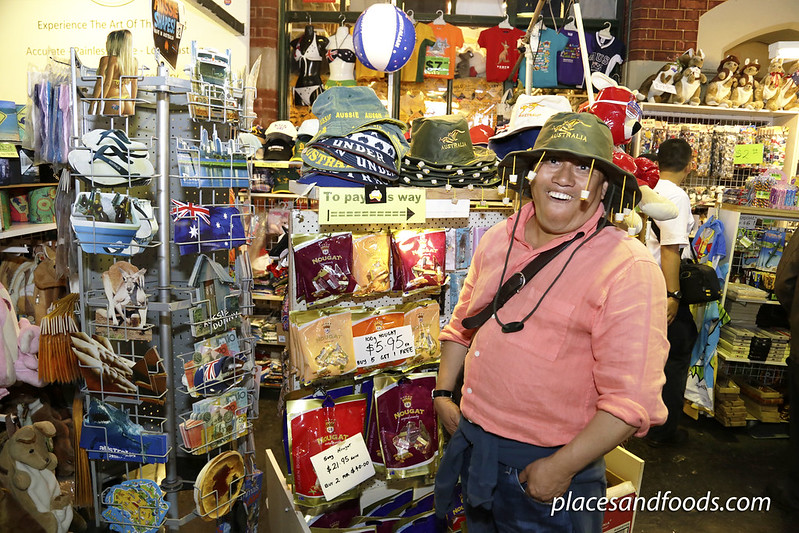 Thus, you can find souvenirs here and this is probably the place for you to get them at a bargain price. Otherwise, you can enjoy some real good food here. 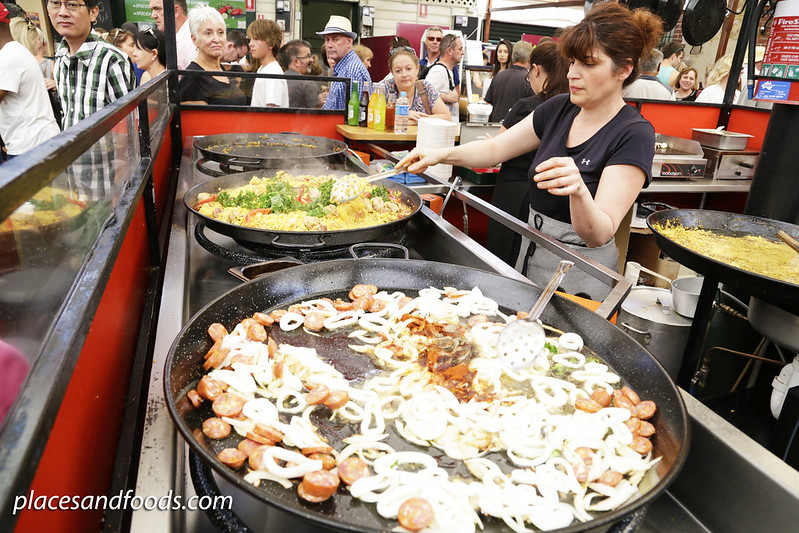 We spent quite some time here and we skipped a few sightseeing stops. Majority wants shopping so we spent a few hours here. 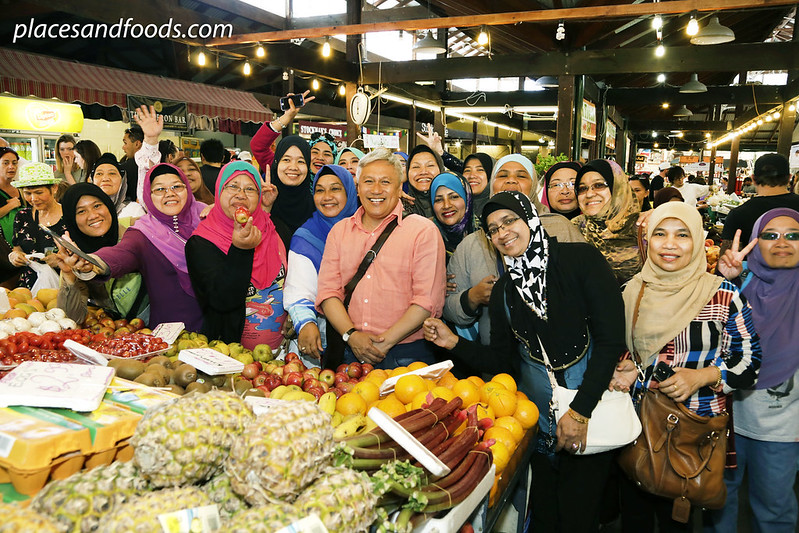 Outside of the Fremantle Markets are shopping arcades and shops. You can find many boutique shops, cafes and restaurants around here. After shopping, we went to the Kings Park

Kings Park is one of the world’s largest and most beautiful inner city parks. Kings Park is home to the spectacular Western Australian Botanic Garden, which displays over 3000 species of the State’s unique flora. Two thirds of the 400 hectare park is protected as bushland and provides a haven for native biological diversity. 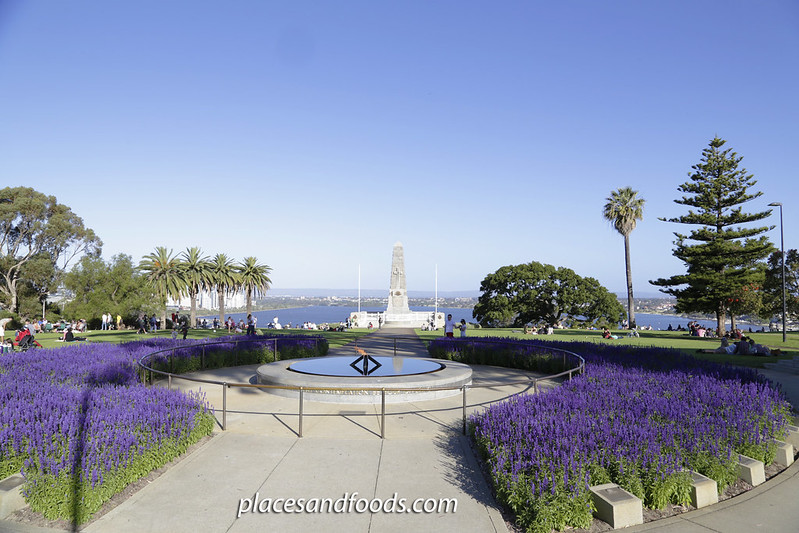 The beauty of Kings Park is you can have the complete views of the Swan and Canning Rivers, the city skyline and the Darling Ranges to the east. Get your camera ready for some real good photographs or selfie here. 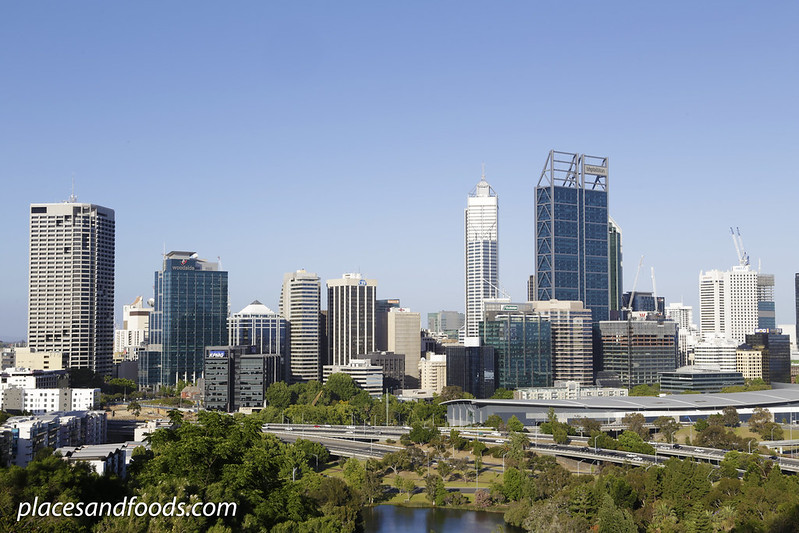 You easily spend at least half an hour exploring the park. After Kings Park, we went for dinner and called it a day. 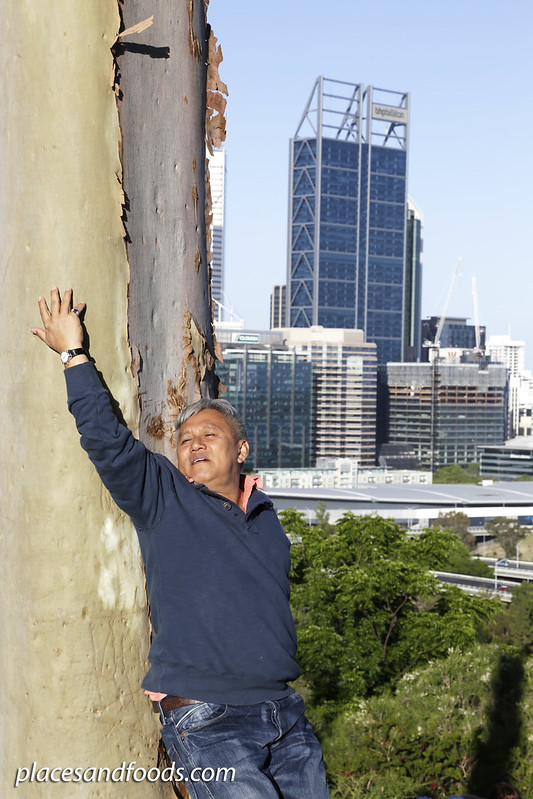