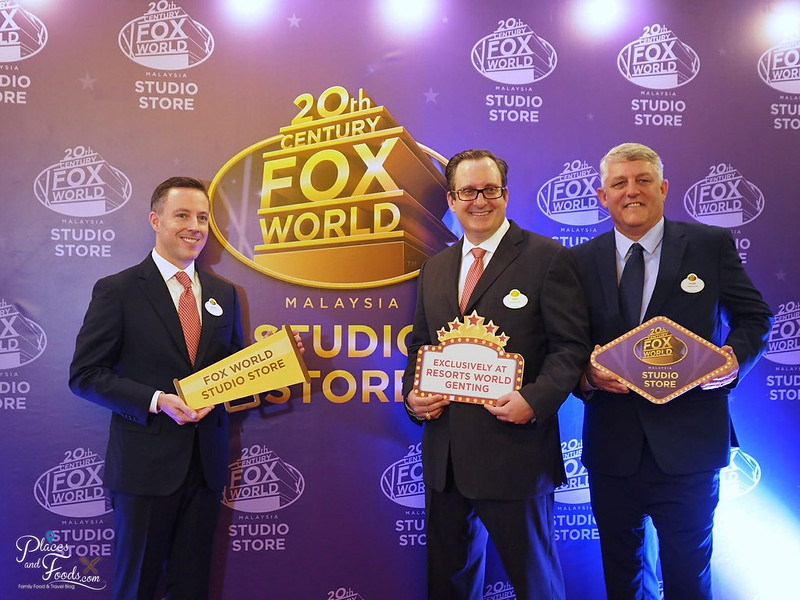 Thanks to our buddy Jean who were there for the launch, we had the pictures of 20th Century Fox World Store Malaysia. You can check out her travel blog at http://www.j-e-a-n.com/ 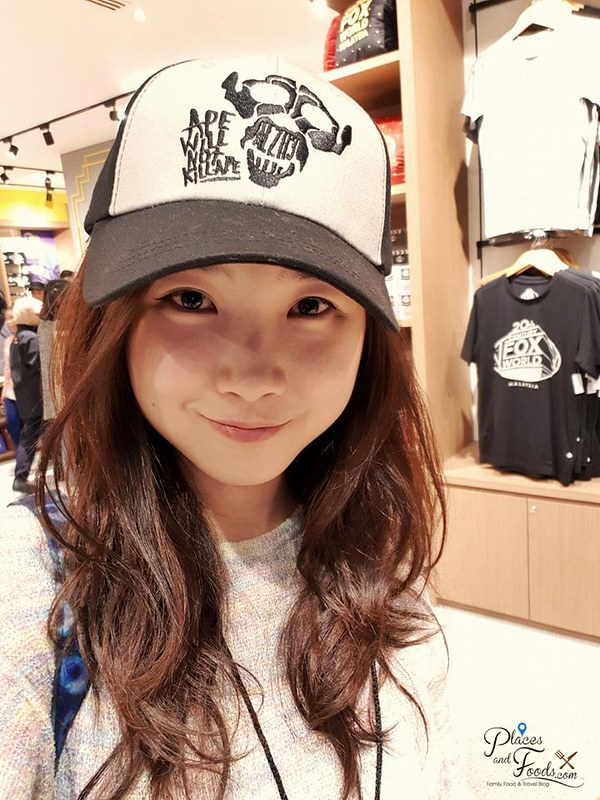 This is the first 20th Century Fox World Store in the world and you can find many official franchise merchandises sold here. 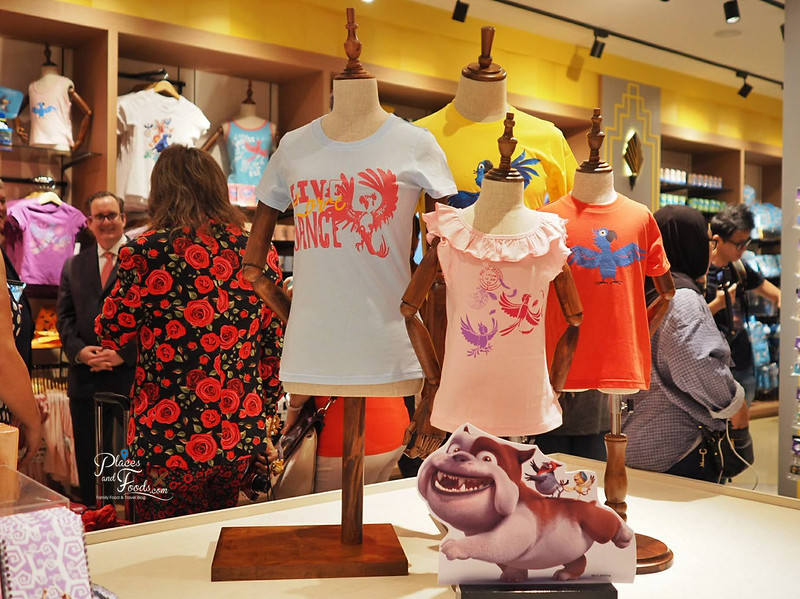 You can easily spot characters like Aliens, Predator, Angry Birds, Ice Age, Planet of the Apes, Rio and more. 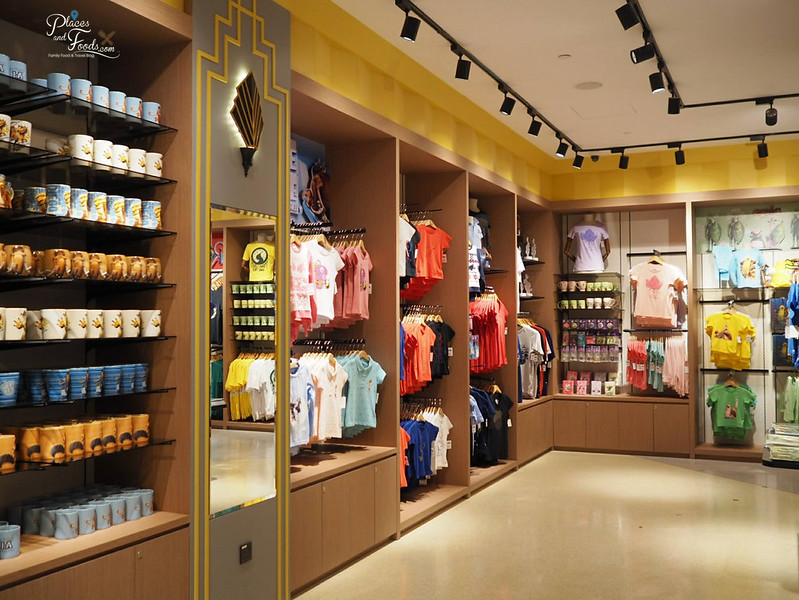 Take a look at the pictures taken by Jean and we are sure you will be pretty excited getting some of these official merchandises at 20th Century Fox World Store Malaysia. 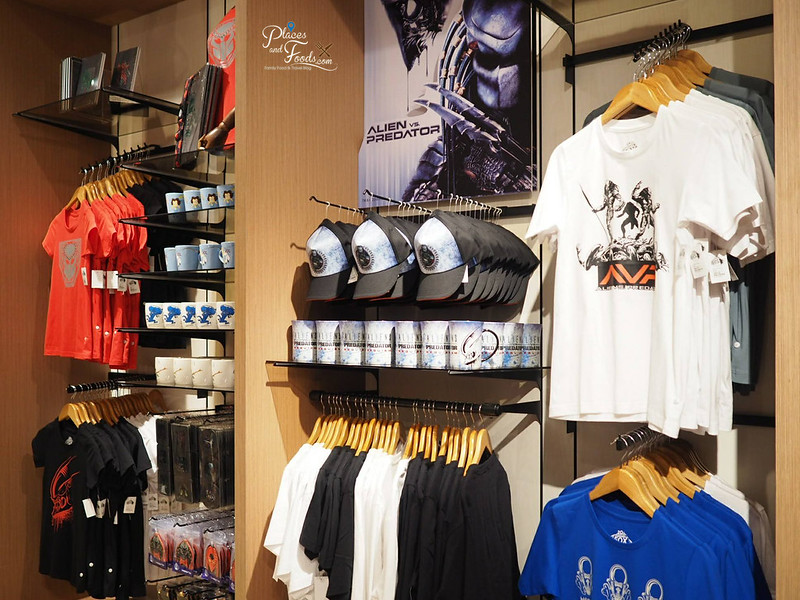 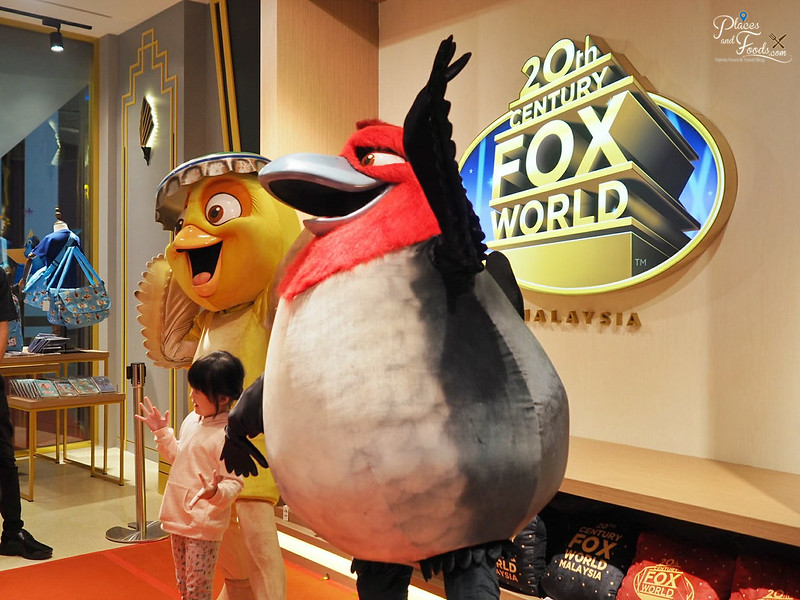 Hold on your horses for now and check out the 20th Century Fox World Store Malaysia.

There is also the Opening Promotion is as below:

This promotion is open to all Genting Rewards members and valid only till 22.04.2018.

Promotion is applicable for Genting Rewards members only.

Spend RM200 & above in a single receipt at the Fox World Studio Store and get one (1) set of playing cards OR one (1) lighter.

The Management reserves the right to change or alter the terms and conditions without prior notice.